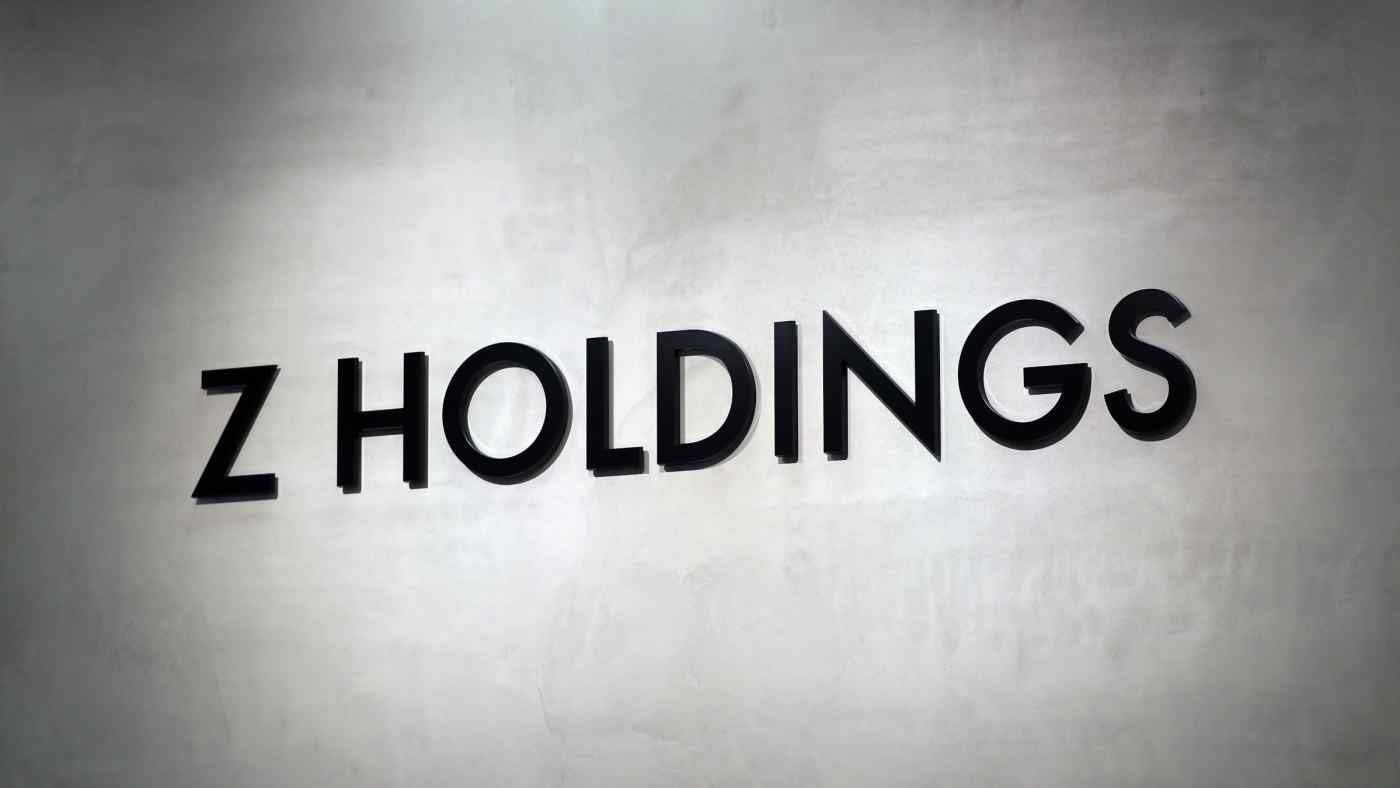 GMO Financial Holdings will buy all outstanding shares of the unit -- known as YJFX -- from Z Holdings, which plans to focus its resources on other services such as mobile payment platform PayPay.

GMO Financial, parent of GMO Click Securities, led Japan's retail forex trading market last year with around $1.2 trillion in transactions and a 21% market share. The purchase is expected to lift the company's share to nearly 30%. YJFX is believed to rank fourth behind GMO, DMM.com Securities and the SBI group.

Z Holdings, which recently integrated with popular messaging app Line, has been investing heavily in acquiring customers for its financial services operations, centering on PayPay. While forex trading is a growing market, brokerages are competing to slash their fees to attract business, and Z Holdings likely concluded that it would be difficult to expand the business profitably.