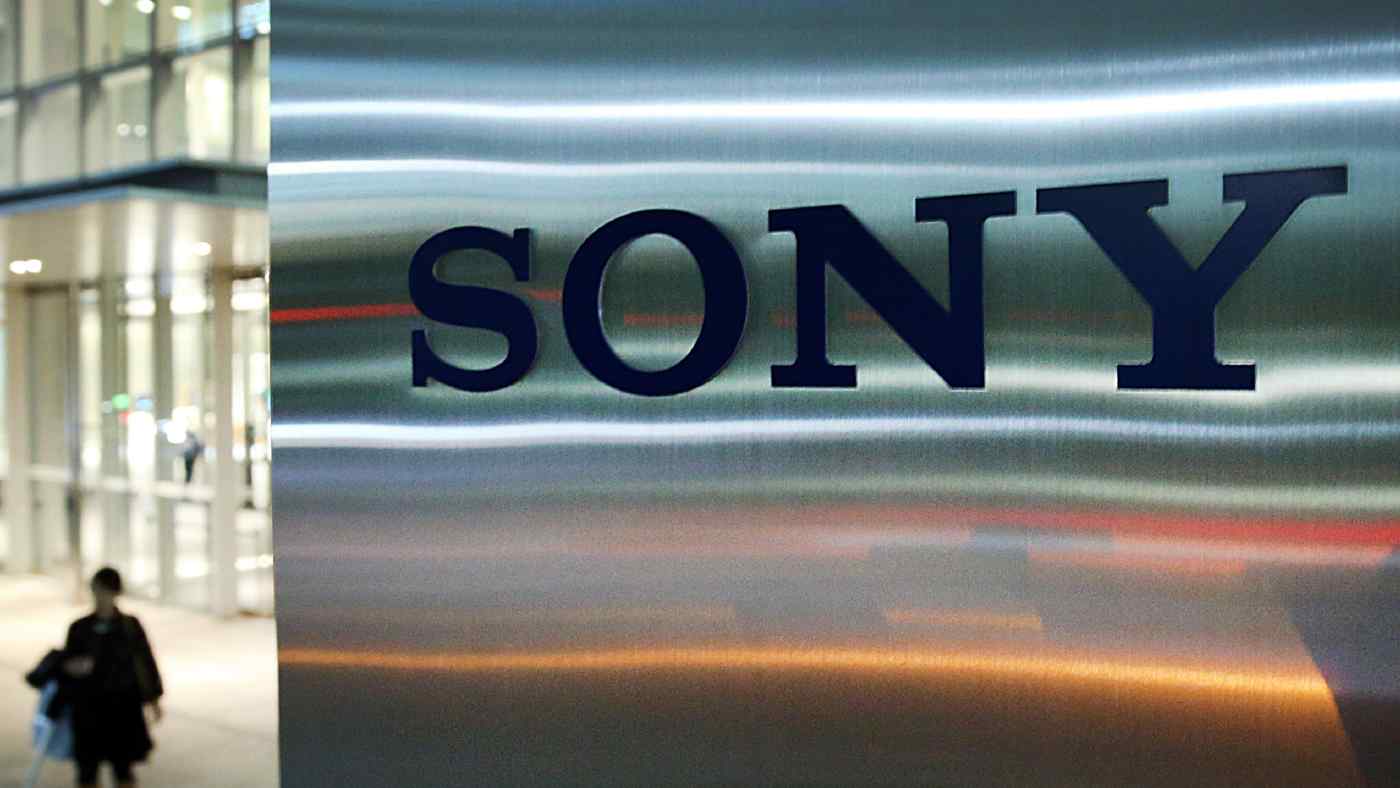 The move represents an attempt by Sony to develop its subscription business while also strengthening its ability to create original content. The company is behind hot-selling anime like "Kimetsu no Yaiba" ("Demon Slayer") and licenses such content to streaming services.

Sony will make Crunchyroll a fully owned subsidiary by purchasing all of its shares from AT&T.

Set up in 2006, Crunchyroll has 90 million free members and 3 million paying subscribers in more than 200 countries and regions, including the U.S. and Europe.

The deal still needs regulatory approval in the relevant countries.

Sony already has 1 million paying subscribers of its own, mainly in the U.S., following its acquisition of Funimation, an anime distributor, in 2017. In Japan, it owns Aniplex, the studio behind "Kimetsu no Yaiba" and a variety of other content, including movies and music.

Through the acquisition of Crunchyroll, Sony will further expand its capability to distribute content and engage directly with consumers through its own networks.

Such a revenue model is already established for the company's computer video business, with 46 million users of services allowing them to play against each other online.

Now Sony wants to do that for its entertainment business, including music and movies, which until now it has distributed though other platform operators, such as Netflix.

Sony believes that the animation business will have synergistic effects on the company's other entertainment businesses, such as movie and music.