Sony and Microsoft set rivalry aside for cloud gaming alliance 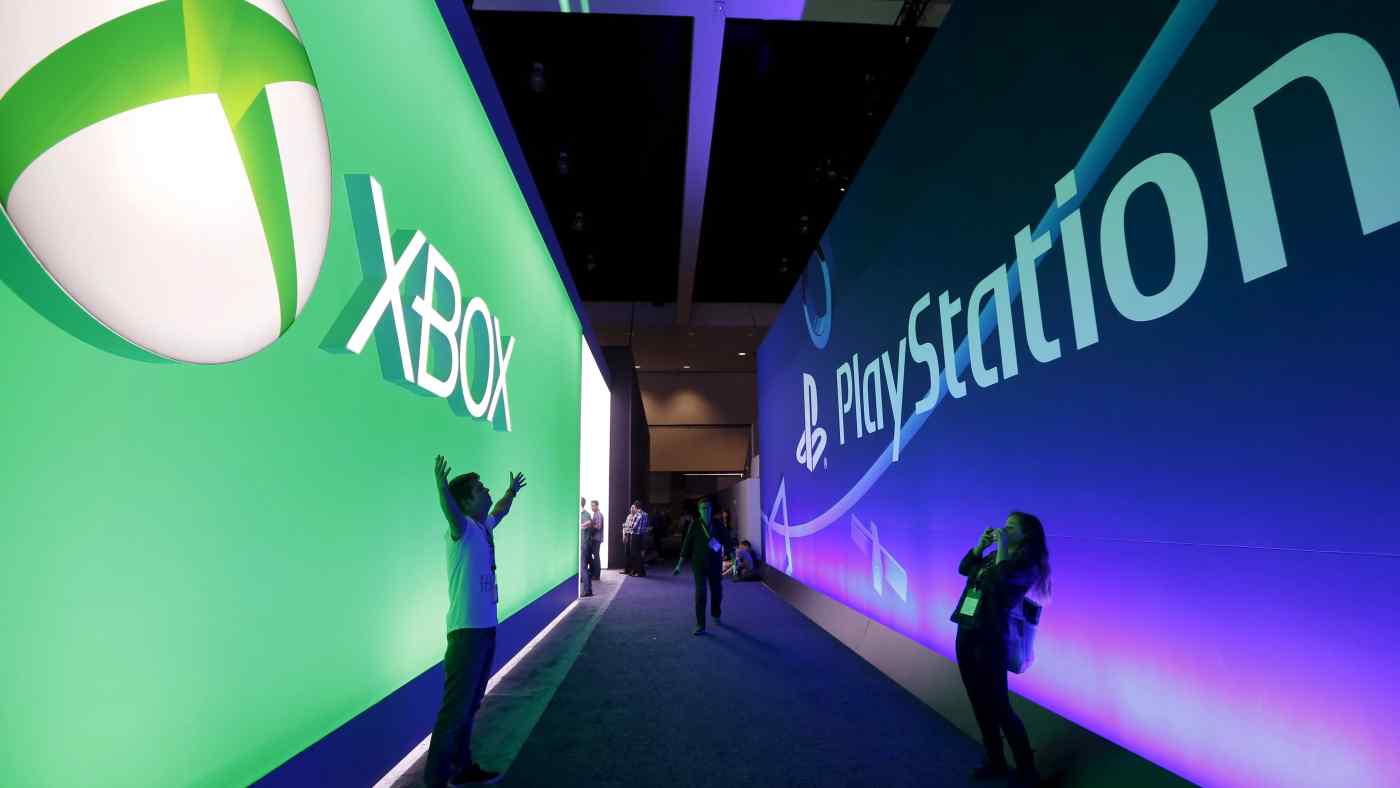 Microsoft and Sony plan to jointly develop a cloud gaming service, though the Xbox and PlayStation will continue to compete with each other.   © Reuters
HISASHI IWATO, Nikkei staff writerMay 17, 2019 02:00 JST | Japan
CopyCopied

TOKYO -- Sony and Microsoft, bitter rivals in the video game console wars, will team up in on-demand gaming to better compete with newcomers like Google as the industry's main battlefield looks poised to shift to the cloud, Nikkei learned Thursday.

During a recent trip to the U.S., Sony President and CEO Kenichiro Yoshida signed a memorandum of understanding with Microsoft CEO Satya Nadella on a strategic tie-up. While details have yet to be hammered out, the partnership will center on artificial intelligence and the cloud, according to an announcement by Microsoft early Friday Japan time.