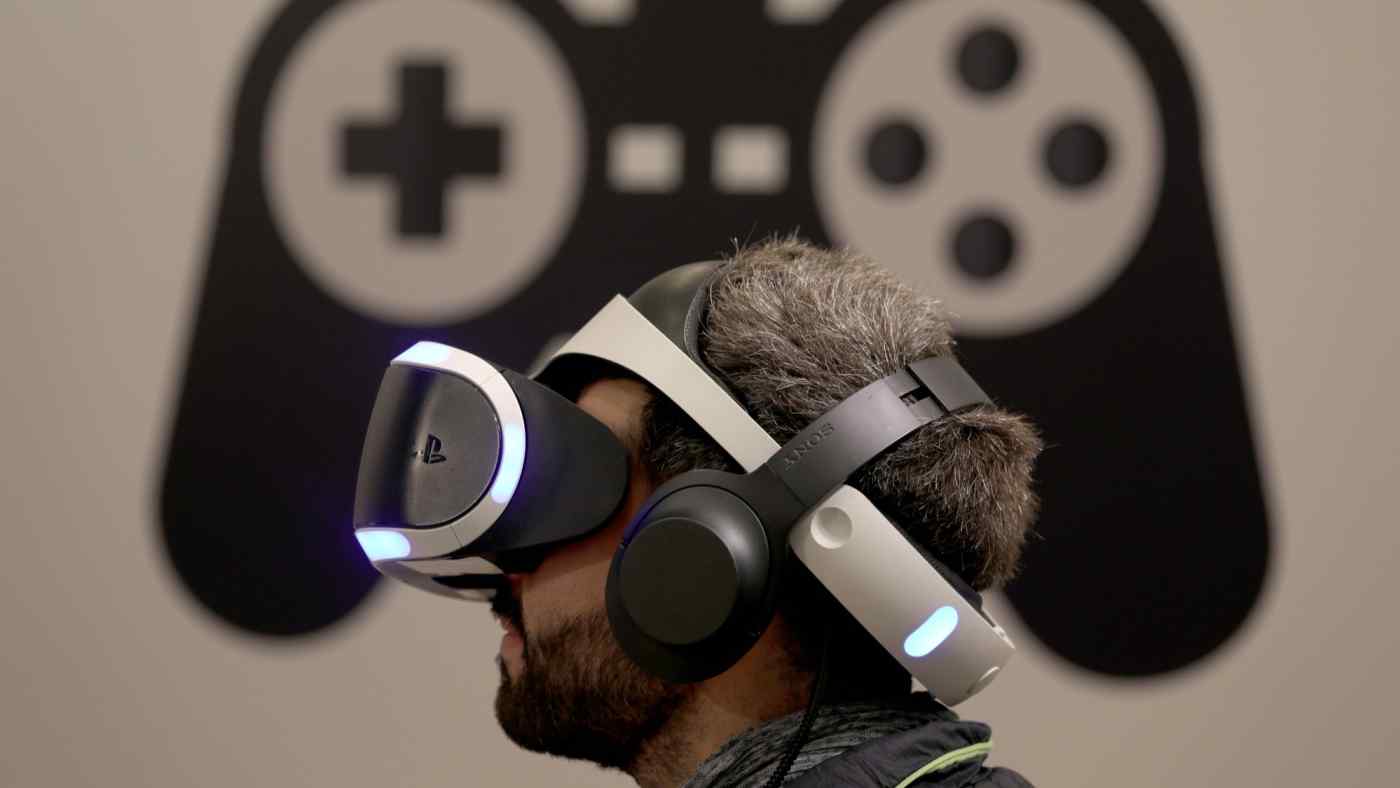 TOKYO -- Sony Group has bought into Discord, an American chat platform popular with gamers, aiming to integrate it into the Japanese electronics company's PlayStation ecosystem.

Sony Interactive Entertainment has announced the minority investment of an undisclosed sum as part of Discord's Series H funding round. Discord said in December that it had raised "an additional $100 million in funding to help make Discord even better," without specifying from whom.