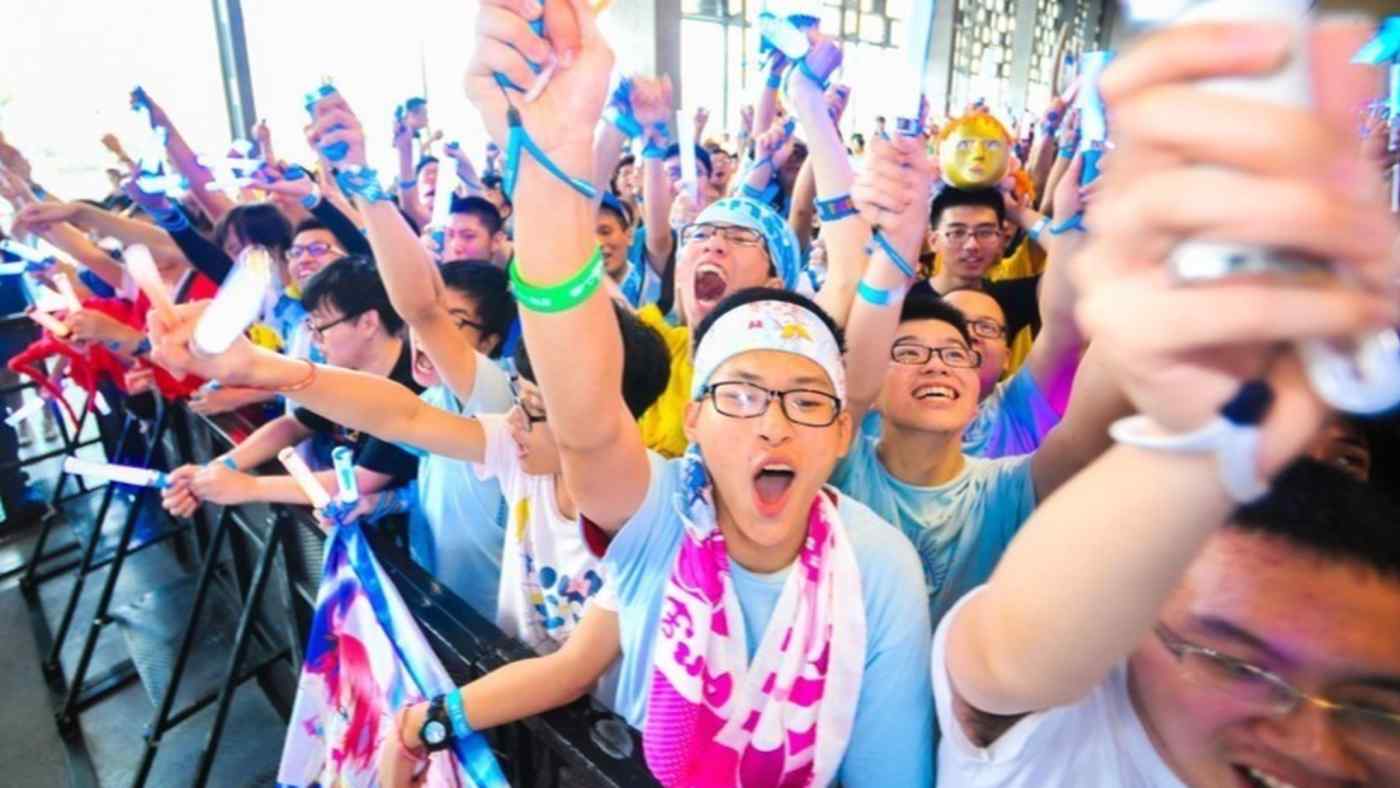 NEW YORK -- Sony will buy a $400 million stake in Bilibili, a Nasdaq-listed Chinese video platform popular with millennials for its animation and gaming content.

The deal, announced Thursday, will give Sony a 4.98% holding in the Shanghai-based company, making it the fourth-largest outside shareholder behind Alibaba Group Holding, Tencent Holdings and Loyal Valley Capital.

The move links the Japanese electronics and entertainment group with a Chinese tech company that caters to a young audience.

"Sony believes China is a key strategic region in the entertainment business, and this investment in Bilibili is in line with Sony's strategy," the Tokyo-based company said in a statement.

Sony will close its investment in Bilibili at $23.11 per share. Bilibili surged 12.8% to $29.55 in morning trading before pulling back.

Bilibili Chairman and CEO Chen Rui said in a statement that the tie-up with Sony will "further align our goals to bring best-in-class content offerings and services to our users, as we increase our domestic stronghold in animation and mobile games."

"We look forward to joining efforts on a broader scale to fulfill the tremendous and growing entertainment needs in China," added Chen, who has a net worth of $1.4 billion, according to Forbes.

Bilibili, which reported $973.5 million in revenue last year, positions itself as a community for China's Generation Z, which it defines as those born between 1990 and 2009.

Daily time spent per active user on the platform's mobile app averaged about 80.1 minutes in 2019, Bilibili said in its annual report. The site had 130.3 million average monthly users in the fourth quarter.

The announcement of Sony's investment follows a recently unveiled strategic partnership between Bilibili and Sony Music Entertainment, which gives users of the streaming platform access to music videos in Sony's library.