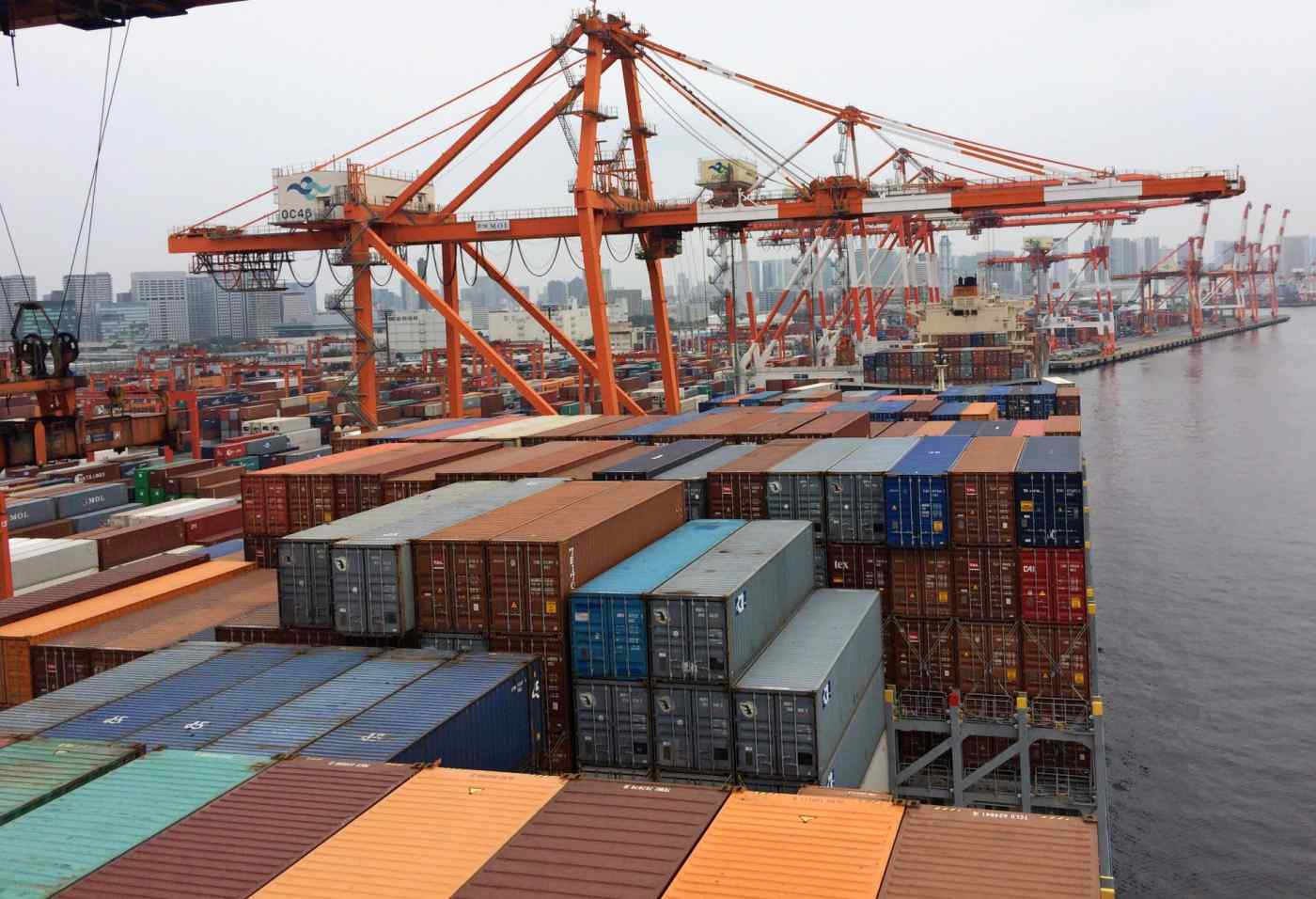 The tracking system -- operated jointly by the three countries -- makes information such as the times of arrival and departure available online free of charge. Using the system allows companies to predict when shipments will arrive and enables them to manage their supply chains better.

The three countries handle about 240 million 20-foot containers each year, according to Japan's transport ministry. The addition of eight ports will expand the coverage to about half of the total volume.

China has 11 on the network, and plans to add Dalian and three ports near the border with Vietnam.

Japan currently has five ports, and plans to add a port in Niigata by the Sea of Japan and another in Yokkaichi near Nagoya.

The countries will urge the Association of Southeast Asian Nations and the European Union to employ the system, aiming to bring more countries on board by fiscal 2020. Port Klang in Malaysia, the Port of Singapore and Belgium's Port of Antwerp are among likely facilities to be added to the network.

The three East Asian countries are also working to standardize equipment used in container shipments to raise efficiency. Japanese shipping company Nippon Express is testing a truck platform that can be used in Japan and South Korea. A platform meeting both the Japanese and Chinese safety requirements is also likely to go into a trial use.