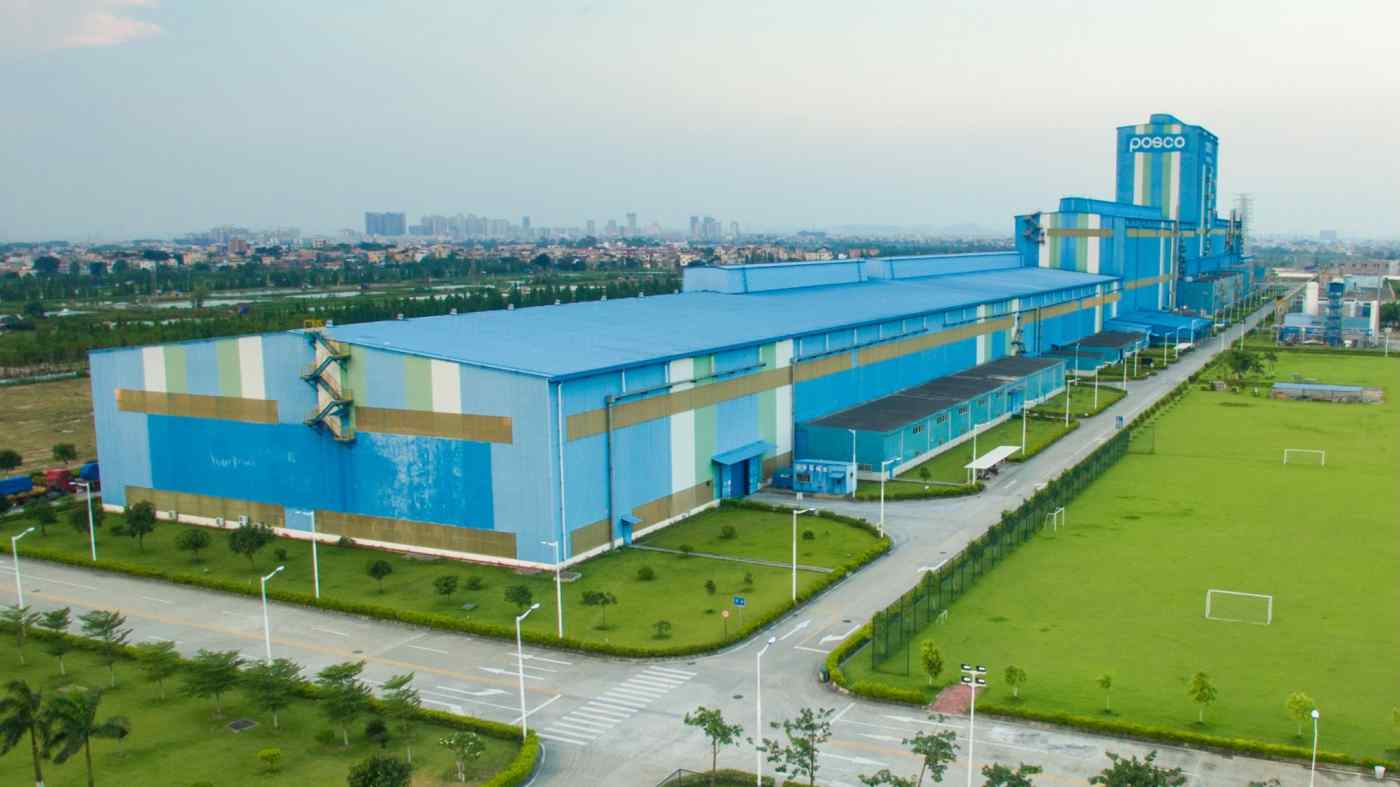 Each side will invest $300 million into the 50-50 venture, constructing a plant that makes galvanized steel sheets to supply China's growing auto industry.

"We will establish our competitive advantage in the world's largest automotive steel market through the joint venture," Posco Chairman Choi Jeong-woo said.

Construction of the plant in Tangshan, a city near Beijing, will begin in January, with completion due at the end of 2023. The facility will produce 900,000 tons of galvanized steel sheets a year.

A Posco plant in China's Guangdong Province produces 450,000 tons of automotive steel sheets yearly. This factory will be absorbed by the joint venture, the company said.