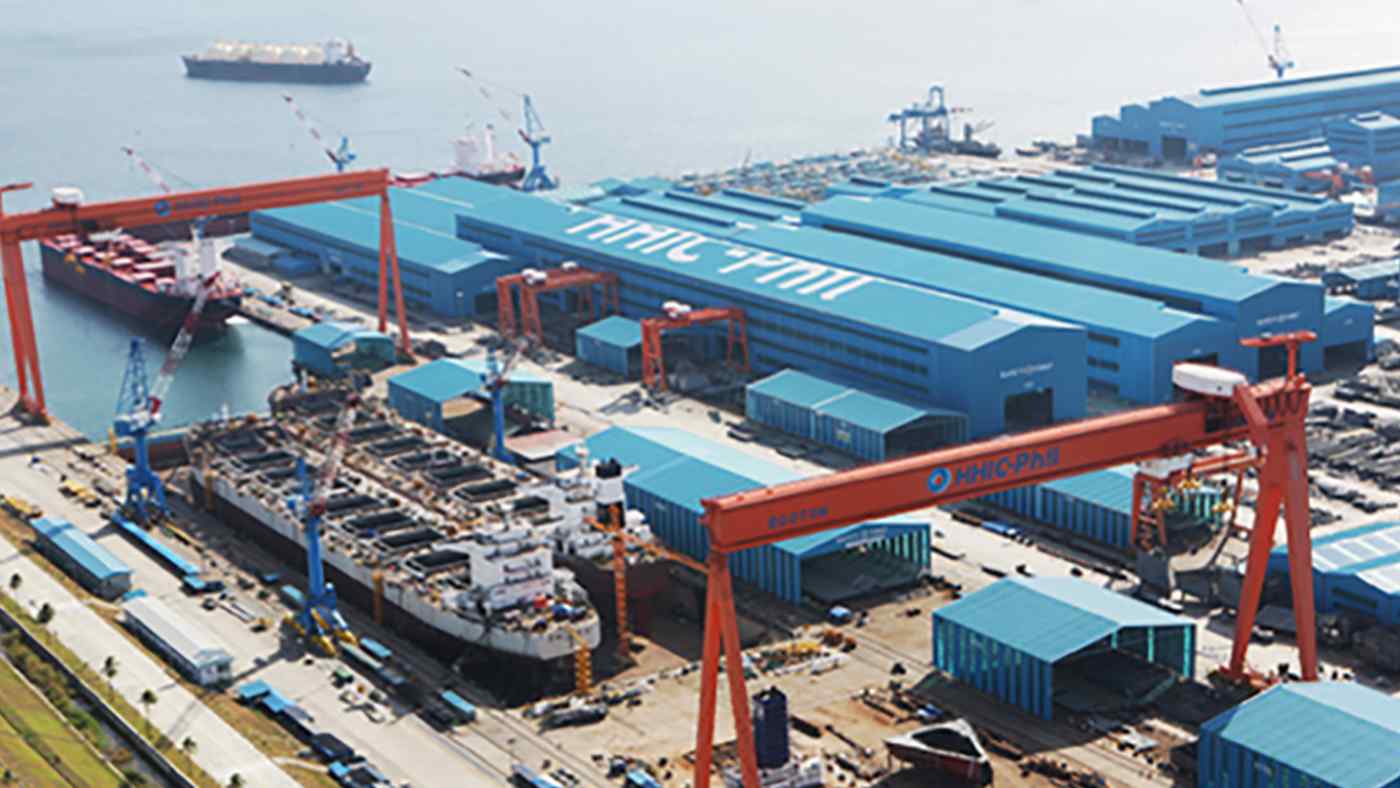 SEOUL -- Hanjin Heavy Industries & Construction has been put up for sale after the troubled shipbuilder's creditors in South Korea and the Philippines agreed to sell part of their combined 83.45% stake by the end of this year.

The company said Tuesday evening that its creditors decided to sell part of their 69.5 million shares through a merger and acquisition process. HHIC said that the exact number of shares will be announced later.