Starbucks to exit South Korea venture valued at over $2bn

US company to focus on China 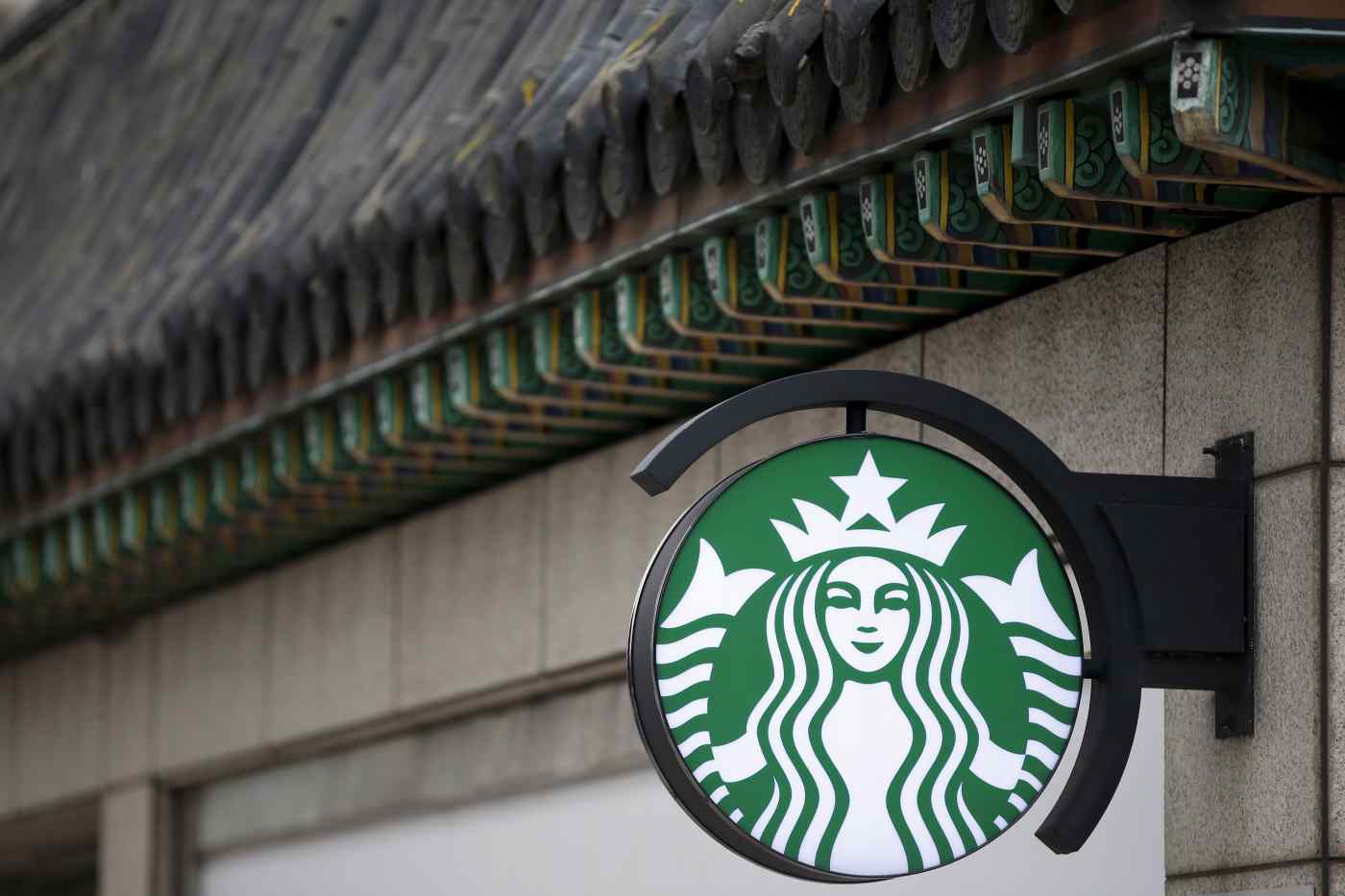 SEOUL (Reuters) -- Starbucks is exiting its $2 billion worth joint venture in South Korea by selling stakes to local partner E-Mart and Singapore sovereign wealth fund GIC, as it looks to invest more in fast-growing international markets.

E-Mart, one of the largest retailers in South Korea with over 160 stores and the owner of half of the JV, will buy an additional 17.5% stake in Starbucks Coffee Korea for $411 million, it said in a filing on Tuesday. It will continue to operate the Starbucks stores.

GIC will own the remaining 32.5%. This suggests a $2.35 billion valuation for the entire business, and that GIC will pay more than $700 million for its stake, according to Reuters calculations. GIC declined to comment on the deal value.

South Korea is Starbucks' fifth-largest market with more than 1,500 stores across 78 cities, but analysts said that the country offers little growth opportunity for the world's largest coffee chain due to its mature and saturated market.

"South Korea ... would not be a market for major growth in the coming years. It's better for them to sell their stake use the capital and proceeds to invest in faster growth markets like China," China Market Research Group analyst Shaun Rein said.

The U.S. company has in recent years been expanding globally especially in China as its largest market - the United States - saturates and grapples with stiff competition. Sales from China in its latest second-quarter report nearly doubled.

"Using the sale of its South Korean operations will equip it with more cash that it can deploy to China," Rein said.

With Starbucks Coffee Korea's operating profit surging nearly three-quarters to 45.4 billion won ($39.5 million) in January-March, the company said the region would continue to be an important market for Starbucks.

"Part of our success in South Korea - and in many of our international markets - is due to our expertise and judgment in knowing when to rely on local partners to continue to build the business," Michael Conway, Starbucks' group president for international and channel development, said in a statement. E-Mart and its parent Shinsegae Group have leveraged a pandemic-led disruption in the Asian e-commerce industry to buy up some businesses, including eBay's South Korean unit for $3 billion.

A Shinsegae spokesperson said Starbucks Coffee Korea will continue to be in a licensing agreement with Starbucks, as it has been when it was a joint venture between Starbucks and Shinsegae Group.

Starbucks, which will report its third-quarter results later on Tuesday, said the deal is expected to be completed over the next 90 days.