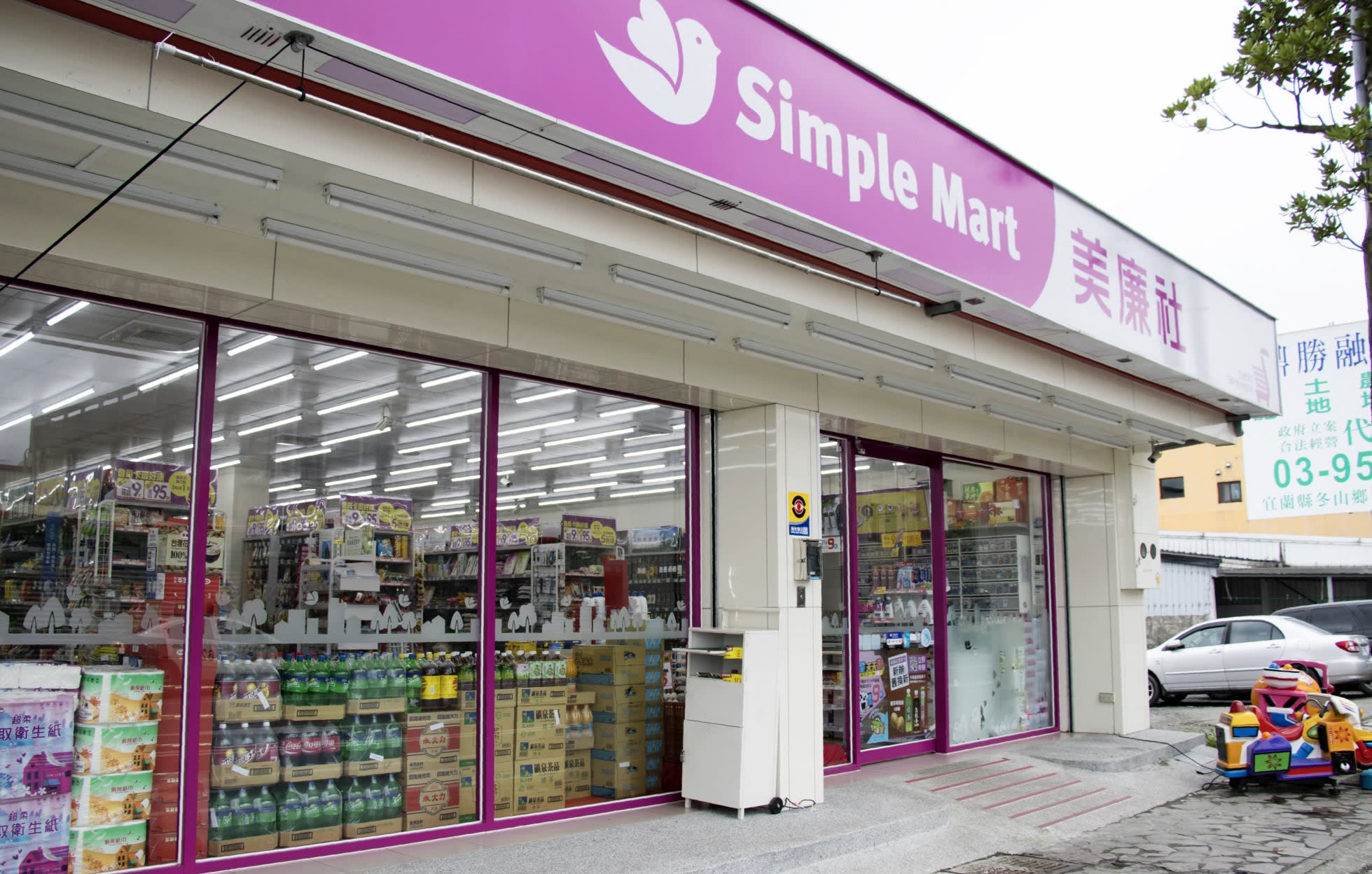 The Japanese trading company will pay around 4.5 billion yen ($41.1 million) for the stake in a transaction set for August, the two sides have agreed.

Sumitomo has a partnership with Simple Mart's parent, Taipei-based insurance and retail group Mercuries & Associates, in drugstore operations in Taiwan. The Japanese investment will help Simple Mart double its store count by 2023.

Founded in 2006, Simple Mart operates more than 600 stores across Taiwan. Occupying a retail segment somewhere between large supermarkets and convenience stores, the chain carries such goods as beverages, cigarettes, processed food and household items. Locations can be found in residential areas and near food markets in the island.

Sumitomo will analyze data from Simple Mart's online sales and rewards program to identify shoppers' favorites and improve store operations. It will also consider selling food or household items from its own operations at the stores.

Sumitomo has operated its Japan-based drugstore chain Tomod's in Taiwan with Mercuries & Associates since 2012 and now has 40 locations on the island.