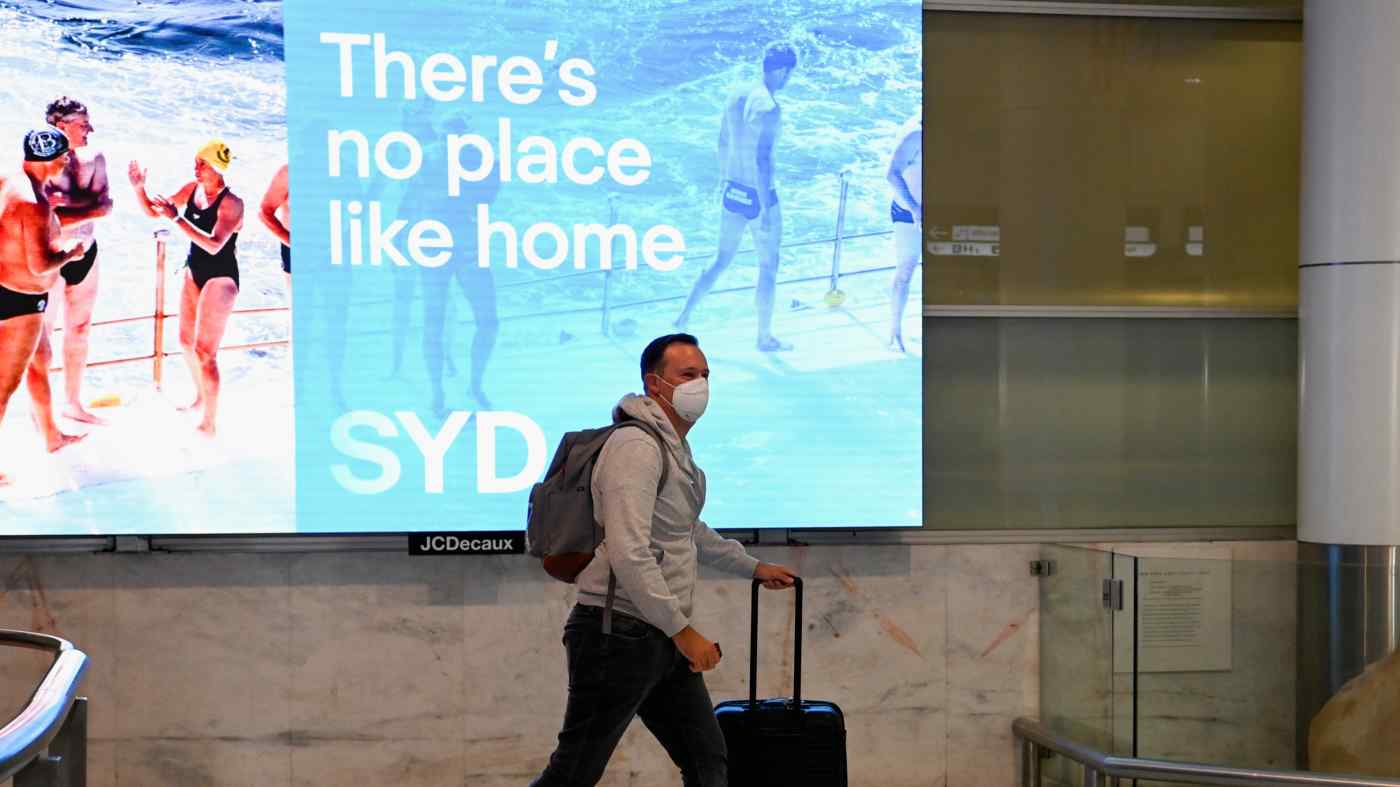 SYDNEY, Nov 8 (Reuters) - Sydney Airport Holdings said on Monday it has agreed to accept a A$23.6 billion ($17.5 billion) takeover bid from an infrastructure investor group in one of Australia's biggest buyouts.

The deal to buy Australia's largest and only listed airport operator comes as the country this month eased its international border restrictions for the first since the beginning of the coronavirus pandemic.

A scheme implementation deed had been made on Monday and a scheme meeting would take place in January, the company said.

It follows a sweetened offer by SAA of A$8.75 a share in September -- 6% higher than its first approach at A$8.25 -- which convinced the company's board to give the consortium access to due diligence.

The deal is conditional on an independent expert's report, approval from 75% of the airport operator's shareholders and a green light from competition regulators and the Foreign Investment Review Board, a process that could take months.

"We look forward to securityholders voting on the proposed deal," IFM Investors Chief Executive David Neal said in a statement on behalf of the consortium.

"Our alliance represents many millions of Australians ... and we intend to work hard to bring more flights and passengers back to the airport as the aviation industry emerges from COVID-19."

The Australian Competition and Consumer Commission is investigating the transaction's impact on competition, including the impact of the consortium's ownership of multiple airports in the country. It is due to release its findings on Dec. 16.

IFM Investors owns large stakes in airports in other Australian state capitals, including Brisbane and Melbourne.

RBC Capital analysts said the "unanimous" recommendation of the board had "capped" the potential share price appreciation, which on Monday was 2.67% higher at $8.45.

"With only close to 4% upside potential over the coming about 6 months (til the deal closes), the opportunity is insufficient for us to take a more positive view," they said in a note to clients.

The agreement imposes "no shop, no talk" obligations on Sydney Airport and gives SAA the opportunity to match any potential superior proposal, the company said. It includes a A$150 million break-fee payable if the deal is terminated by either party.