Near-record deal for Australia's only listed operator is deemed insufficient 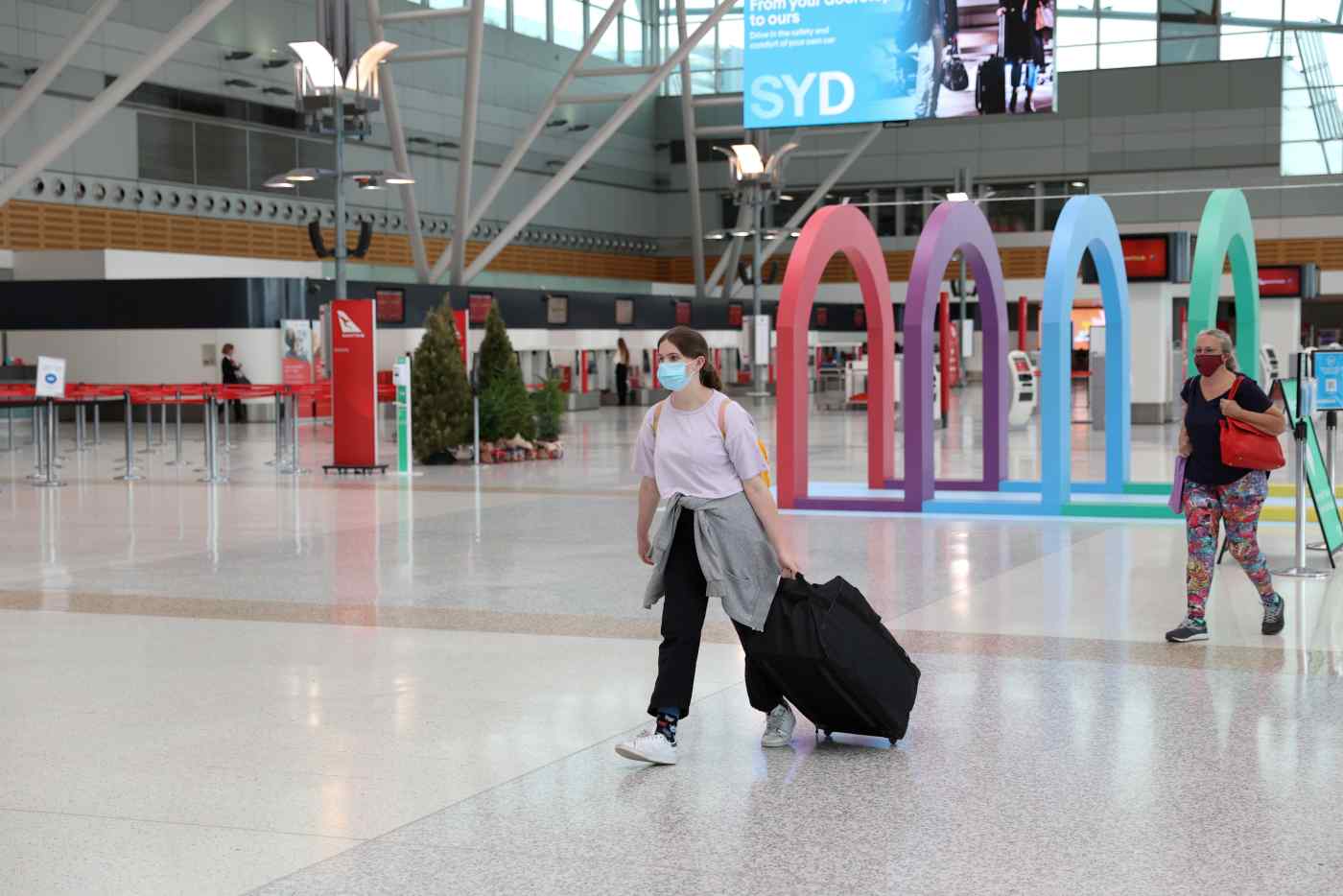 A domestic terminal at Sydney Airport on Dec. 21. The operator of Australia's largest airport will reject a takeover proposal that would have been one of Australia's biggest buyouts.   © Reuters
July 15, 2021 09:12 JST | Australia
CopyCopied

SYDNEY (Reuters) -- Sydney Airport Holdings Pty Ltd said on Thursday it would reject a A$22.26 billion ($16.6 billion) takeover proposal from a group of infrastructure funds, the biggest of a frenzy of Australian deals in reaction to record-low interest rates.

The operator of Australia's largest airport said directors had unanimously concluded the proposal undervalued the airport and was not in the best interest of shareholders. If successful, it would have been one of Australia's biggest buyouts.