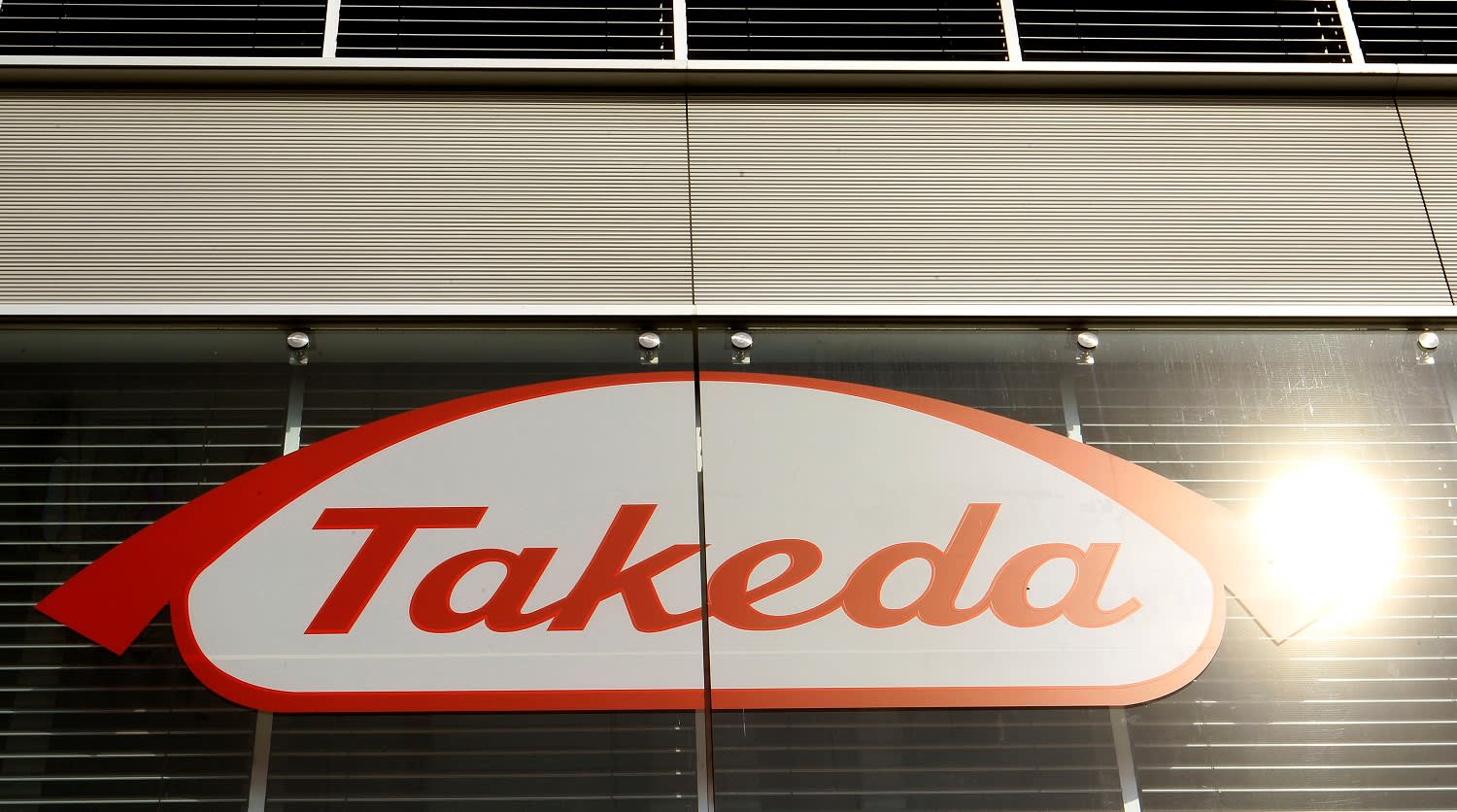 The Japanese drugmaker will spend about 520 million euros ($626 million) in a tender offer announced Friday, with support from TiGenix's management. Takeda will buy common stock as well as convertible bonds with voting rights for 1.78 euros per share. The purchase will be financed in cash.

Takeda holds a 4.2% stake in TiGenix and hopes to obtain the rest by April to turn it into a wholly owned subsidiary.

TiGenix, listed on Euronext in Brussels and Nasdaq in the U.S., reported revenue of 26.8 million euros for 2016. It develops novel stem cell therapies for serious medical conditions and has in its pipeline a treatment for complex perianal fistulas associated with Crohn's disease, a chronic inflammatory disease of the digestive tract.

TiGenix agreed in 2016 to grant Takeda a license to commercialize this drug candidate in markets excluding the U.S. It has filed for approval with the European Medicines Agency and expects to get the green light in the first half of 2018. By acquiring the Belgian startup, the Japanese company will obtain development and sales rights to the product everywhere, even in the U.S.

Also in TiGenix's pipeline are treatments for severe sepsis and acute myocardial infarction. Takeda will transfer certain research and development employees out of TiGenix and absorb its know-how to bolster its own R&D operations.

Takeda bought Ariad Pharmaceuticals of the U.S. last February for $5.4 billion. While that deal brought in promising drug candidates, including a lung cancer treatment that could generate sizable revenue in the future, it also pushed up Takeda's interest-bearing debt to more than 1 trillion yen ($8.87 billion).

Takeda President Christophe Weber has thus said the company will be cautious about big acquisitions. But TiGenix will cost around a tenth as much as Ariad did, and Takeda can afford it with minimal impact on its finances.

Yet a market observer says acquisition strategies will be increasingly difficult going forward because affordable targets have become scarce.

Takeda has been grappling with the challenge of boosting margins. Its group operating margin is seen at 11% for the current year through March 31. But this also includes such income as proceeds from the sale of subsidiary shares.

Shionogi and Chugai Pharmaceutical are expected to reap margins of 32% and 17%, respectively, in their next full-year results.

A lack of new blockbuster drugs is a major reason for the discrepancy. Takeda is thus buying time via acquisitions while it develops its own.