CFO hopeful of shareholder approval, despite opposition from founding family 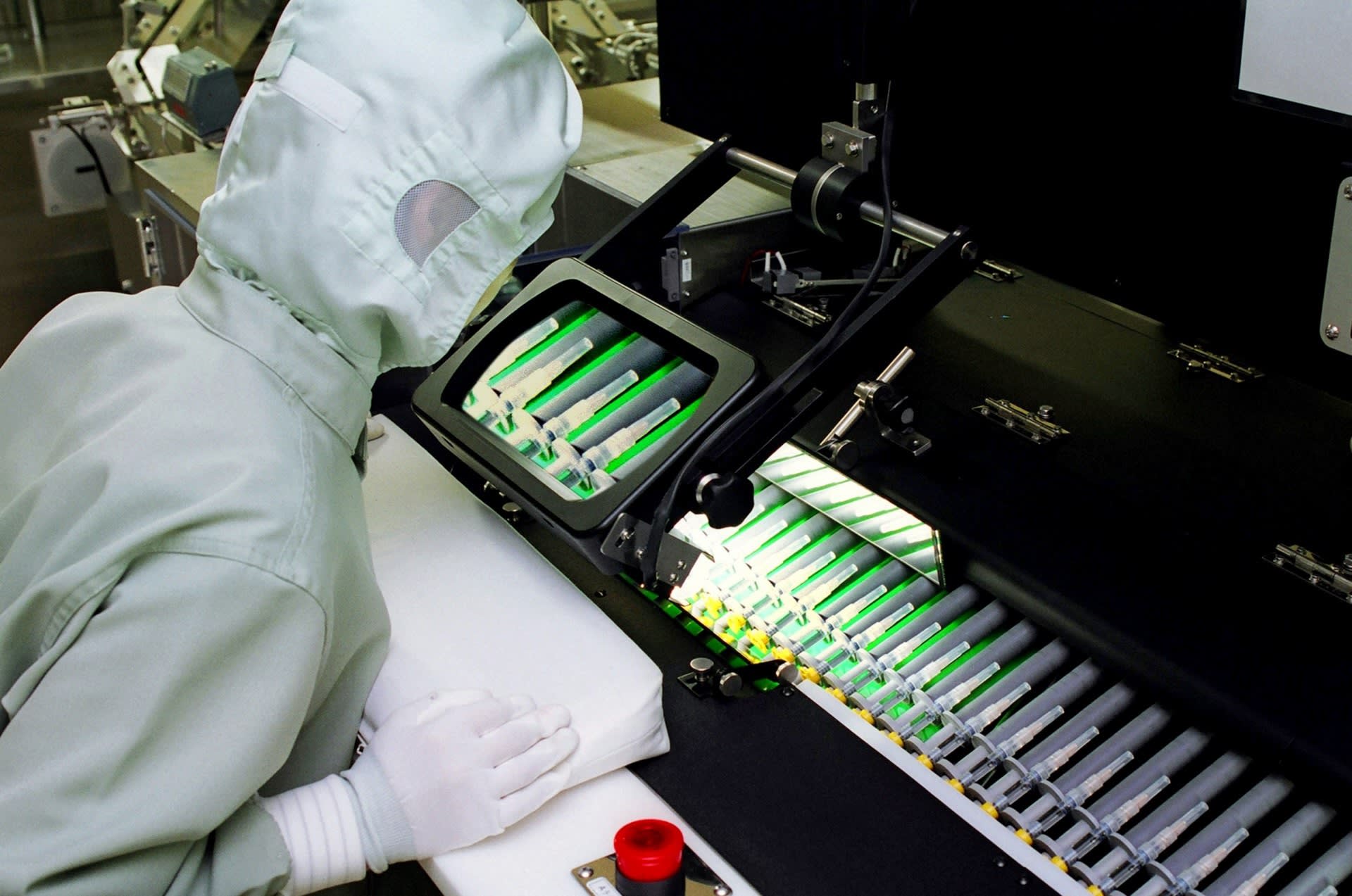 TOKYO -- Takeda Pharmaceutical will consider selling off up to $10 billion in assets to slash the debt from its planned purchase of Irish peer Shire, Chief Financial Officer Costa Saroukos told Nikkei, as the management looks to soothe shareholder concern about the deal's financial impact on the company.

"We are looking at disposing noncore assets" to accelerate deleveraging, Saroukos said. Takeda will prioritize treatments in gastroenterology, oncology, rare diseases and three other fields after the purchase.

Saroukos appeared confident that shareholders will approve the issuance of new stock to finance more than half of the $62 billion acquisition when they vote on Wednesday. Institutional investors understand compelling financial reasons, he said.

More than two-thirds of shareholders must support the proposal for the deal to move forward. The rest will be financed by corporate bonds and borrowing. The purchase, agreed on in May, is the biggest overseas acquisition by a Japanese company.

Takeda's founding family and a group of retired company veterans have come out against the takeover, citing the adverse effects on the company's finances.

Borrowing and bond offerings associated with the deal will inflate net interest-bearing debt to 5.4 trillion yen ($47.7 billion) from about 690 billion yen as of March. Takeda's ratio of net debt to EBITDA (earnings before interest, tax, depreciation and amortization), an important metric for institutional investors, will worsen to about 5 from 1.8 at the end of fiscal 2017. The company aims to bring down the ratio to about 2 by March 2023, by tapping cash flow from Shire.

The acquisition will boost the company's annual sales to over 3 trillion yen, making it one of the world's top 10 drugmakers. Takeda's earnings power, however, will still pale in comparison to rivals overseas. Its EBITDA to sales percentage in fiscal 2017 was 21% and will rise to about 30% after the purchase, but that still trails Pfizer at 39% and Roche at 36% in 2017.

Takeda expects at least $1.4 billion in savings from synergies with Shire, such as optimizing research and development and combining plants.

"When we modeled the purchase price, we looked at Shire's assets product by product. We worked very conservatively for every product," Saroukos said. "We did that to minimize the risk of impairment."