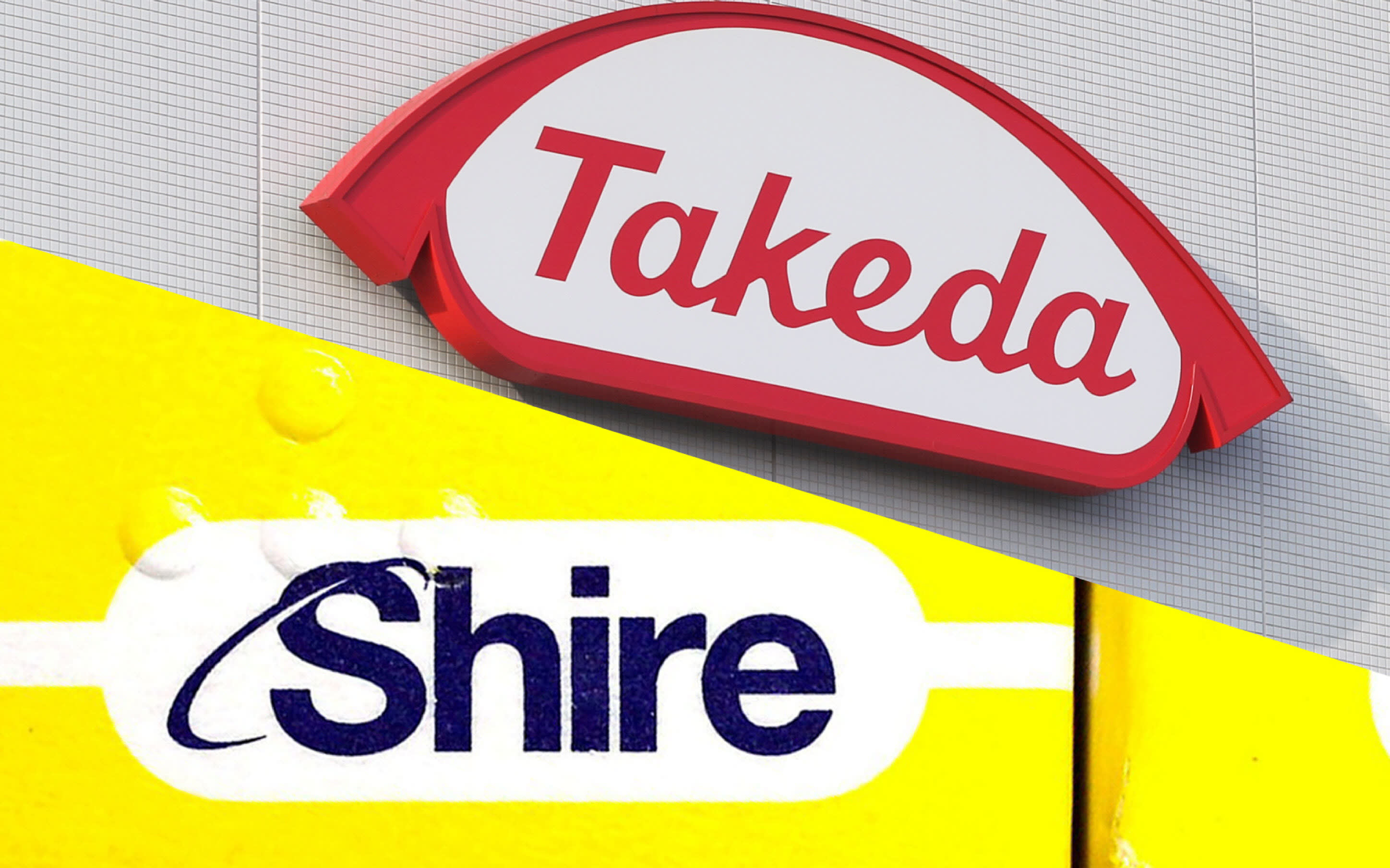 The hybrid debt sale, which will take place as early as April, is expected to be one of the largest of its kind ever in Japan. The coupon rate and other terms have yet to be decided.

The upcoming hybrid bonds will carry a 60-year maturity, with early redemption open five years and four months after the issue. Mitsubishi UFJ Morgan Stanley Securities, SMBC Nikko Securities and Mizuho Securities serve as the lead underwriters of the float.

If the company is unable to raise 500 billion yen worth in the bond sale, the remainder will be covered by subordinated loans made available through an earlier deal with domestic banks.