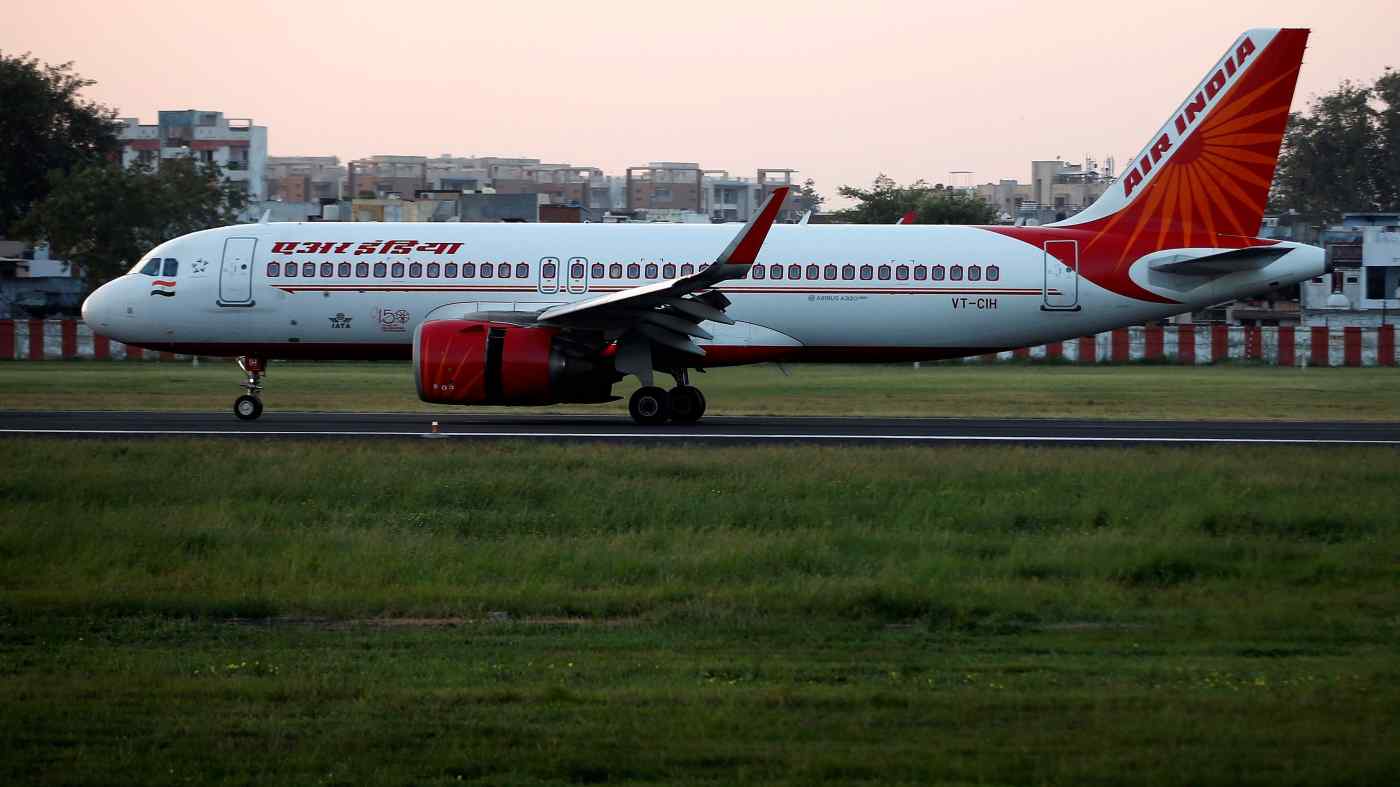 BENGALURU (Reuters) -- Tata Group-owned Air India has proposed to buy the entire equity share capital of low-cost carrier AirAsia India, in which Tata has a majority stake, to merge into a single airline, according to an application with India's competition commission.

The autos-to-steel conglomerate bought state-run carrier Air India in a $2.4 billion equity-and-debt deal, regaining ownership of what used to be India's flagship carrier after nearly 70 years.

"This was on expected lines, as it makes no sense for the Tata Group to own stakes in separate airlines," said Vinamra Longani, head of operations at Sarin & Co., a law firm specializing in aircraft leasing and finance.

"The Tata Group has embarked on what will go down in history as possibly one of the most challenging airline realignment or turnarounds."

While Air India has lucrative landing slots, Tata faces an uphill task to upgrade the airline's aging fleet and turn around its financials and service levels.

"The proposed combination will not lead to any change in the competitive landscape or cause any appreciable adverse effect on competition in India," according to the application with the Competition Commission of India (CCI).

The CCI application is the first move by Tata to integrate its airline businesses, which also include Vistara, a joint venture with Singapore Airlines, and AirAsia India, which it operates with Malaysia's AirAsia X.