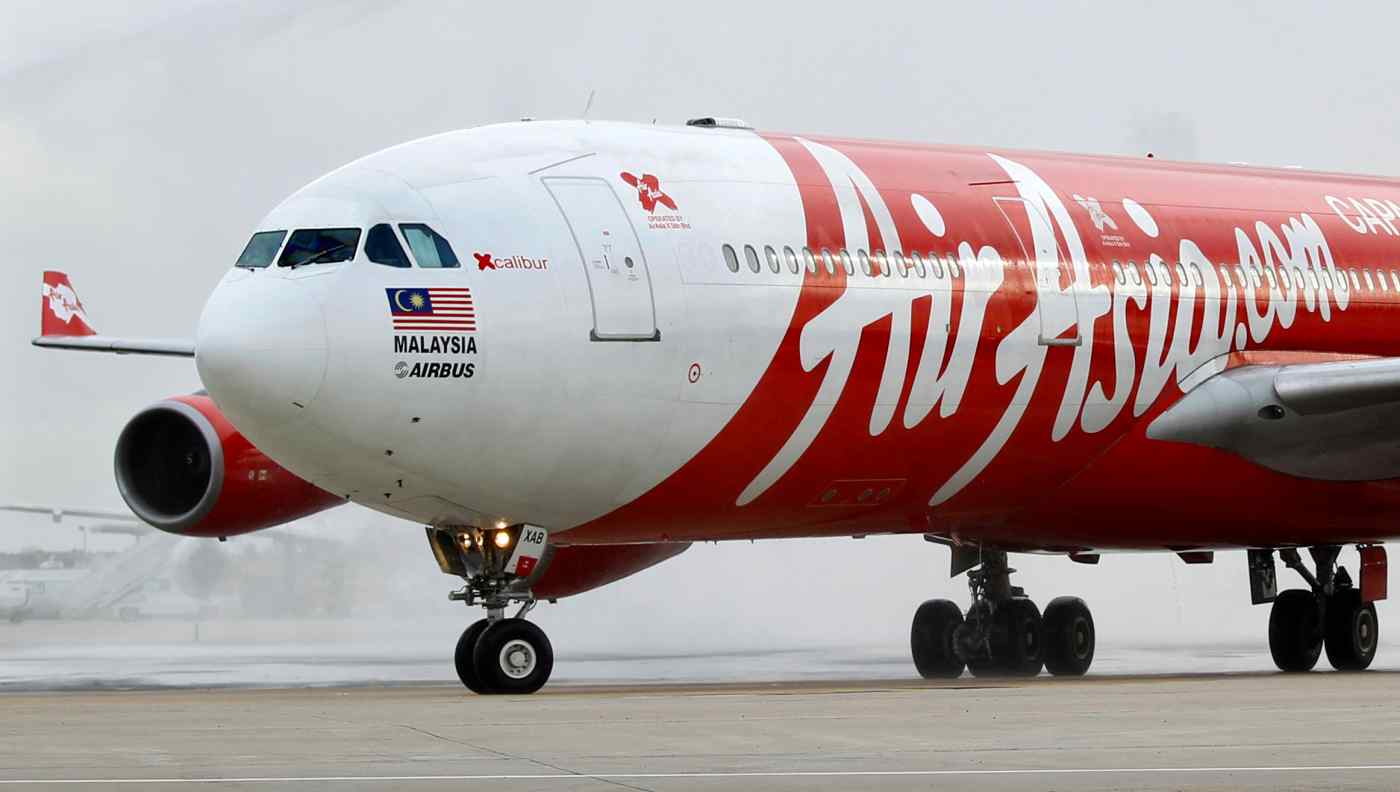 MUMBAI -- Tata Group-owned Air India will purchase all shares in joint venture AirAsia India and merge it with a low-cost carrier as part of the conglomerate's push to revamp its airline business into a more competitive player.

Tata Group already owns an 83.67% stake in the carrier, and Air India will acquire the remaining interest for 1.5 billion rupees ($18 million) from Malaysian airline group Capital A in a deal announced Wednesday. Capital A will focus its resources on Southeast Asia going forward.