A Toyota Crown is produced at the Motomachi Plant in Aichi Prefecture. The advent of self-driving technologies has the potential to alter the role between suppliers and automakers. (Photo by Koji Uema)
Nikkei staff writersAugust 28, 2018 08:29 JST | Japan
CopyCopied

The venture comes as self-driving technologies reshape the relationship between supplier and automaker. With collecting and analyzing data crucial to autonomous driving, companies that harness the "brain" of these next-generation cars have the potential to upend the manufacturing pyramid that has long served Japan's auto industry.

"Our four companies have voluntarily combined their strengths to take a new step," said Koji Arima, Denso's president and CEO, at a news conference on Monday in Nagoya. "We will add value in ways that would not be possible by one company alone."

The joint venture will also include funds from Aisin Seiki, Jtekt and Advics. Denso will be the largest shareholder with a 65% stake, followed by Aisin with 25%.

Meanwhile, Denso and Aisin announced a 50-50 joint venture to develop and sell essential module products for electric vehicles and other electrified cars that will be launched in March 2019. These two companies will become the four suppliers' control center for the development of next-generation technologies.

The joint ventures will package proposals for major components and establish technical standards so that the parts can be sold to other automakers besides Toyota. The chiefs of Advics, Aisin, Denso and Jtekt at the joint venture announcement Monday. The rise of megasuppliers like Bosch is pushing the Toyota units closer together.

The effort to create these new entities was largely led by the suppliers themselves, whereas an agreement in June to consolidate Toyota and Denso's core electronics component operations was pushed by the automaker.

Megasuppliers are on the rise thanks to their control of electrification technologies essential to automated driving. Just as Microsoft and Intel took the lead in the computer industry as the sole suppliers of critical technologies, megasuppliers may come to lead the auto industry in a similar fashion by creating technical standards.

Germany's Robert Bosch, the world's largest components maker, has obtained automated-driving technology through a series of acquisitions. It posted consolidated sales of 78.1 billion euros ($91.1 billion) last year and spent $8.48 billion on research and development, nearly as much as Toyota's roughly $9 billion.

Denso is not only Japan's largest components maker but also the world's second-largest autoparts supplier, yet it only had about 5 trillion yen ($45 billion) in sales last fiscal year and spent $4.05 billion on R&D. Although the company holds many electrification technologies, other group members are strong in many other areas like steering.

In the joint venture, the four companies' combined R&D spending could reach about $6.3 billion, closing in on Bosch.

Japanese manufacturers have used a pyramid supply structure to build a reputation for quality and quantity. Automakers such as Toyota reside at the top with primary suppliers like Denso beneath them and secondary suppliers at the bottom. This arrangement, however, has been weakened by the shift toward electric vehicles from internal combustion engines.

Operating profit in the global auto industry is expected to climb 70% by 2035 to $380 billion from $226 billion last year, says Boston Consulting Group, but the source of this growth will break from the past.

Although 99% of all auto industry profits in 2017 were from existing car operations, such as sales of traditional cars and parts, that figure is estimated to drop to 60% in 2035. The U.S.-based consulting firm expects new fields established from three developments -- self-driving vehicles, electrification and shared mobility -- to drive growth.

But there is a limit to what traditional automakers can do on next-generation vehicles. In automated driving, especially, each company's competitiveness will vary based on the technology that forms the computerized brains of the car.

Self-driving cars repeat a three-step process: perception of what's around the vehicle, decision-making and operation. To safely drive itself, the car will need advanced sensors, sophisticated digital maps and analytical technology, including learning abilities that can constantly adapt to changing environments. 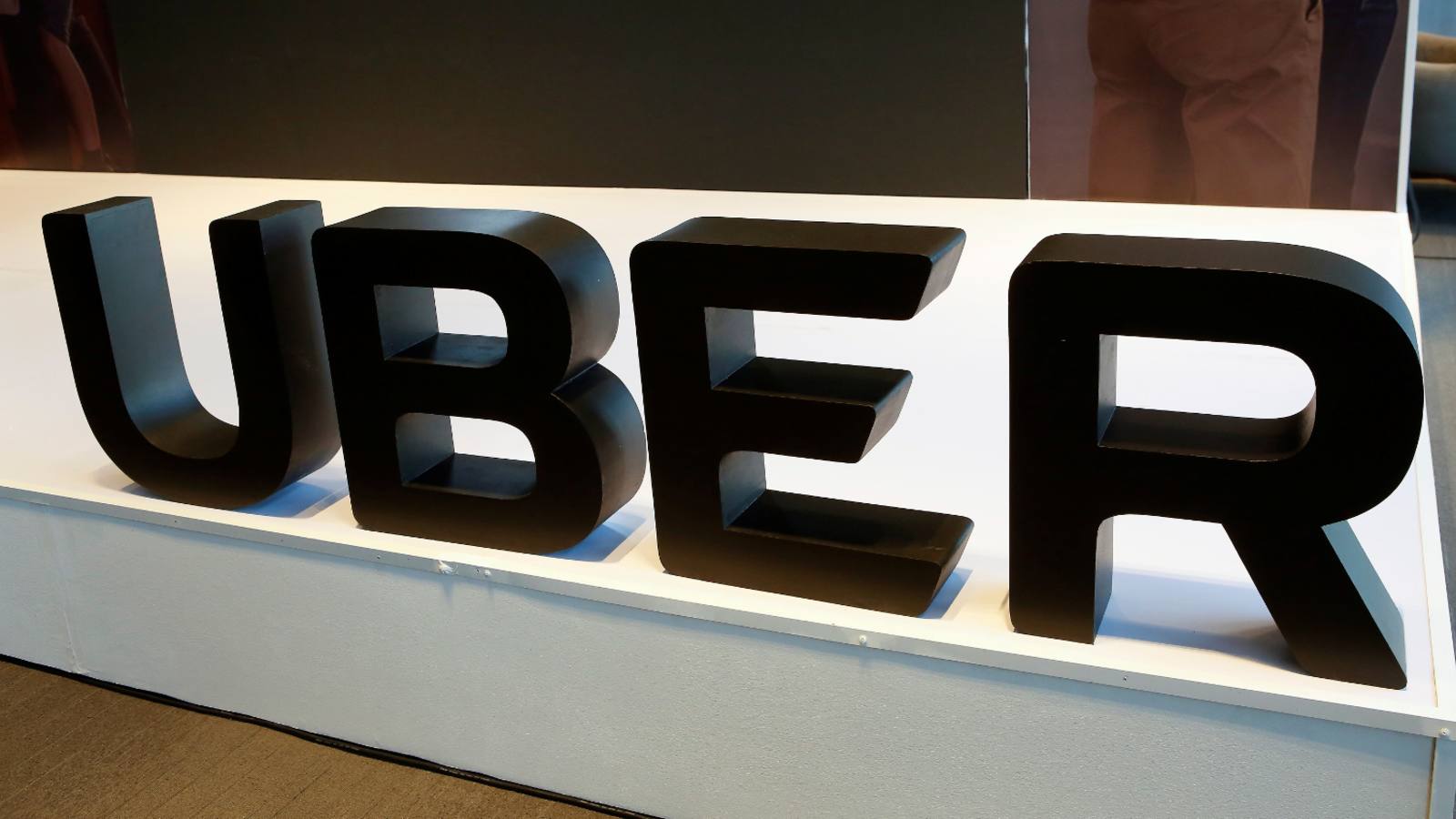 Communications technology is also necessary so that cars are always supplied with the latest information. SoftBank Group's Vision Fund recently invested in General Motor's automated-driving subsidiary, one of many partnerships crossing industry lines.

Japanese automakers' pyramid structure is also threatened by a shift away from car ownership to ride-sharing. American information technology companies like Google, Apple and Facebook are cozying up to the auto industry.

Toyota plans to develop everything from automated-driving technology to car batteries but has acknowledged it will have to work with companies outside its group and end its history of self-sufficiency. The automaker is an investor in Preferred Networks, a Tokyo-based startup developing artificial intelligence for self-driving cars. It is also cooperating with ride-sharing companies Uber Technologies and Grab.

Foreign megasuppliers, however, are also on the move. Bosch will pilot a transportation service with fully automated vehicles in several Silicon Valley cities starting next year. It aims for mass production in the early 2020s and will jointly develop self-driving cars with compatriot Daimler.

Should new rivals from the IT industry take the driver's seat in developing next-generation vehicles, traditional automakers could be relegated to mere subcontractors for these companies.