Tepco, Hitachi and Toshiba in talks for 4-way nuclear alliance 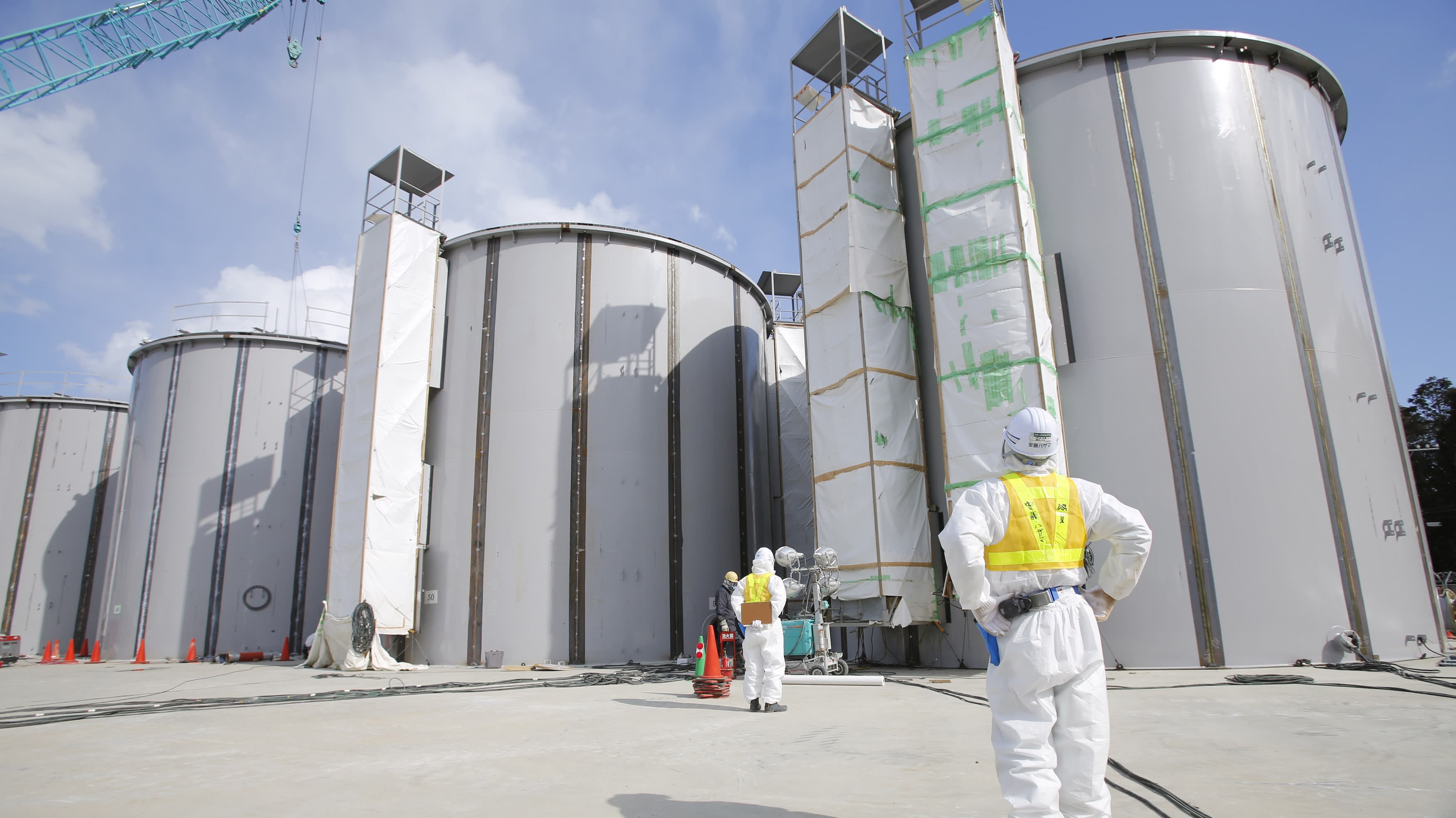 The utilities and engineering companies are considering the launch of a joint engineering company that handles reactor maintenance with the possibility of combining all nuclear operations under one roof in the future. Further details are being hashed out.

Tepco and Chubu Electric have already agreed to combine their fossil-fuel operations under joint venture JERA in the spring of 2019. A similar risk-sharing arrangement for nuclear would represent a major shift in that business following the 2011 Fukushima disaster.

Tepco has 11 boiling-water reactors, not including those at its Fukushima Daiichi plant, the site of the catastrophic 2011 meltdown, while Nagoya-based Chubu Electric has five. All are currently offline in the aftermath of the disaster. A number of them likely will be unable to get the official approval to restart and will have to be decommissioned.

In any case, Tepco is expected to remain solely responsible for decommissioning Fukushima Daiichi.

The Tokyo-area power provider is seeking a partner to resume construction on a planned nuclear plant in northern Japan's Aomori Prefecture, but with little success. It hopes that the four-way partnership could breathe new life into the project. Chubu Electric also wants to devise a game plan for restarting its Hamaoka plant.

Hitachi has urged big Japanese utilities to invest in its ongoing nuclear project in the U.K., and Toshiba plans to withdraw from the overseas nuclear business that contributed to its financial crisis. A four-way partnership would not only be good for the power companies, but could also help Japanese plant builders maintain their technology.

Safety-related costs for running nuclear plants have skyrocketed over new standards put in place after the Fukushima disaster. "It's now impossible for a private company to be in the business by itself," an official from the Ministry of Economy, Trade and Industry said. The ministry backs the potential partnership, which could spur a broader realignment of the sector.