Concerns grow that investments will undercut competition created through deregulation 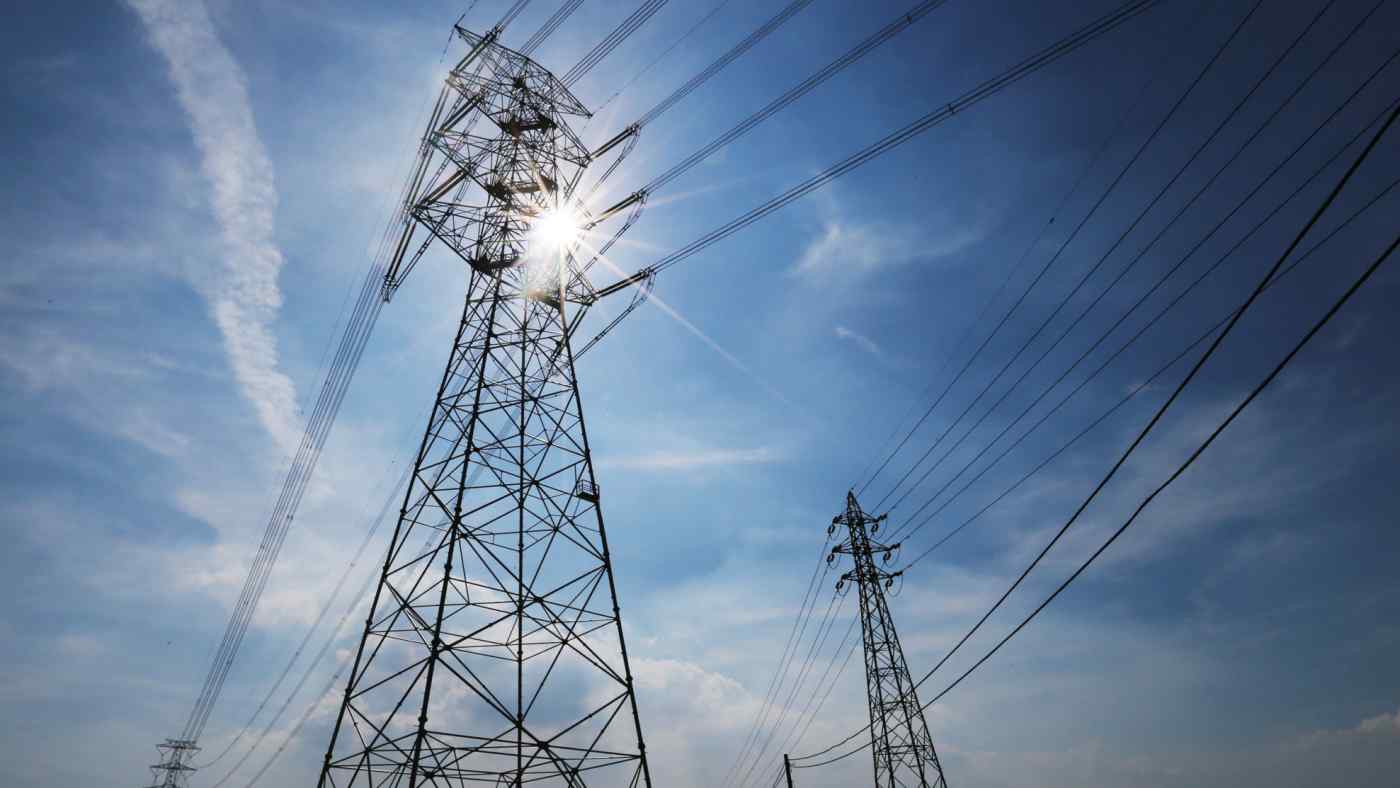 TOKYO -- Tokyo Electric Power Co. Holdings and Osaka Gas are among the major utilities considering an investment in Japan's top new power provider, Nikkei learned Friday, a development that could undermine the competitive forces sparked by the full liberalization of the retail market in 2016.

F-Power, which counts Daiwa Securities Group as a major shareholder, has begun considering proposals from major electricity and natural gas companies and is expected to select an investor in the coming months.

Kansai Electric Power and major trading houses have shown interest as well, according to sources familiar with the matter. Multiple plans are apparently being explored, such as a capital increase or buying shares from existing stockholders. A new investor may try to aim for a majority stake.

Daiwa Securities invested in F-Power through a fund as part of efforts to bolster its infrastructure investments. F-Power has expanded its customer base nationwide, becoming Japan's largest new power producer by electricity sales, logging 6.5 billion kilowatt-hours for April to September. This exceeds the sales of traditional regional utility Okinawa Electric Power.

But rapid expansion has left F-Power unable to meet demand with its own power plants, forcing it to increase procurement of electricity from wholesale power exchanges and so exposing it to higher costs from wide swings in prices.

F-Power booked a net loss of 12 billion yen ($109 million) for the year ended June as a result. The company has apparently decided that partnerships with others are needed.

Teaming up with utilities lets new power providers stably procure electricity but decreases options for consumers. Japan fully liberalized power retailing in 2016 to lower electricity bills by increasing competition between the traditional utilities and new entrants. But this goal may grow more distant should F-Power, the largest of the new entrants, also join forces with a utility.

F-Power was spun off in 2009 as the electricity retail operations of biomass power company First Energy Service, now EF-ON.