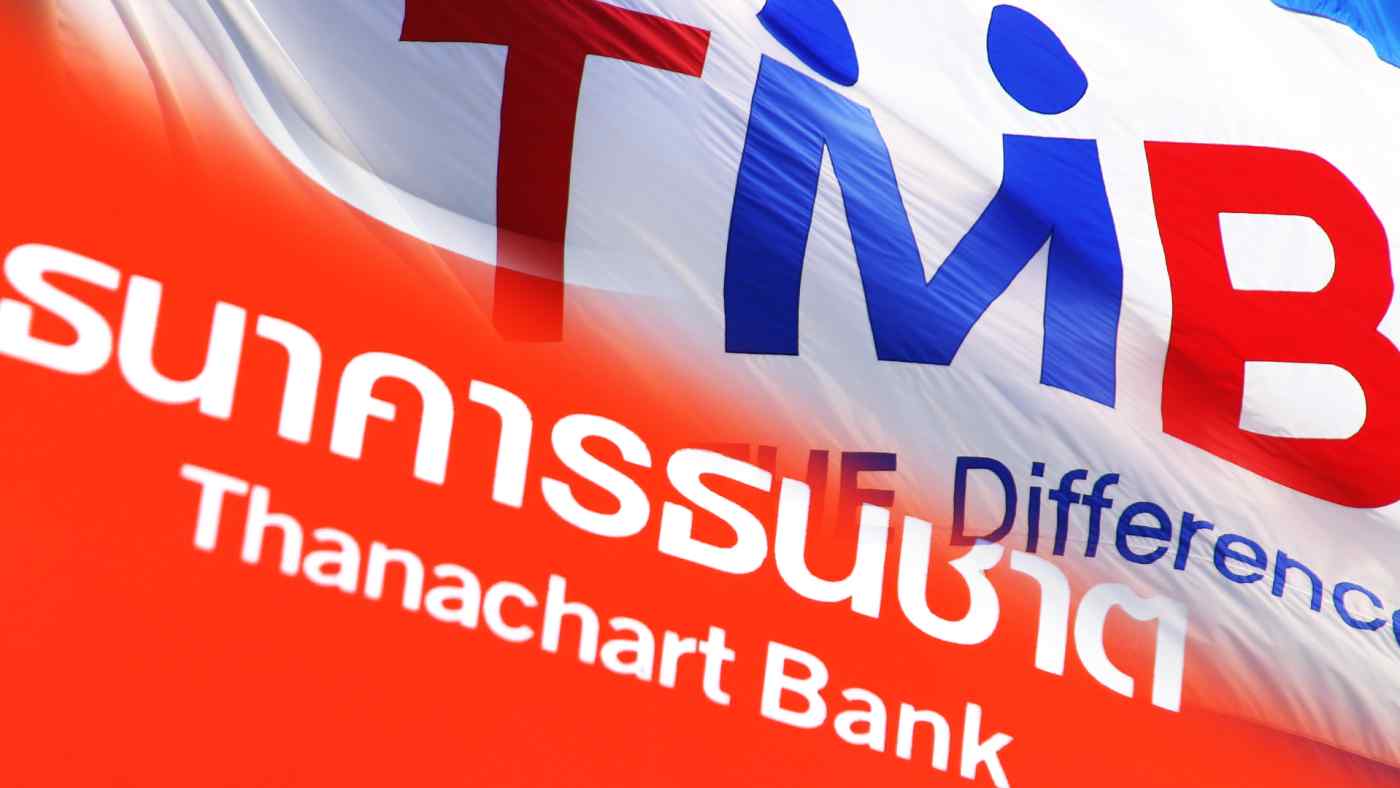 BANGKOK -- Thailand's Thanachart Bank and TMB Bank, the country's sixth- and seventh-largest lenders by assets, respectively, said on Friday that they had agreed to merge in the face of rising competition at home and across Southeast Asia.

The deal marks the first major Thai bank consolidation since Japan's Mitsubishi UFJ Financial Group bought Bank of Ayudhya in 2013, and could trigger a series of financial mergers and acquisitions in Southeast Asia's second-largest economy.