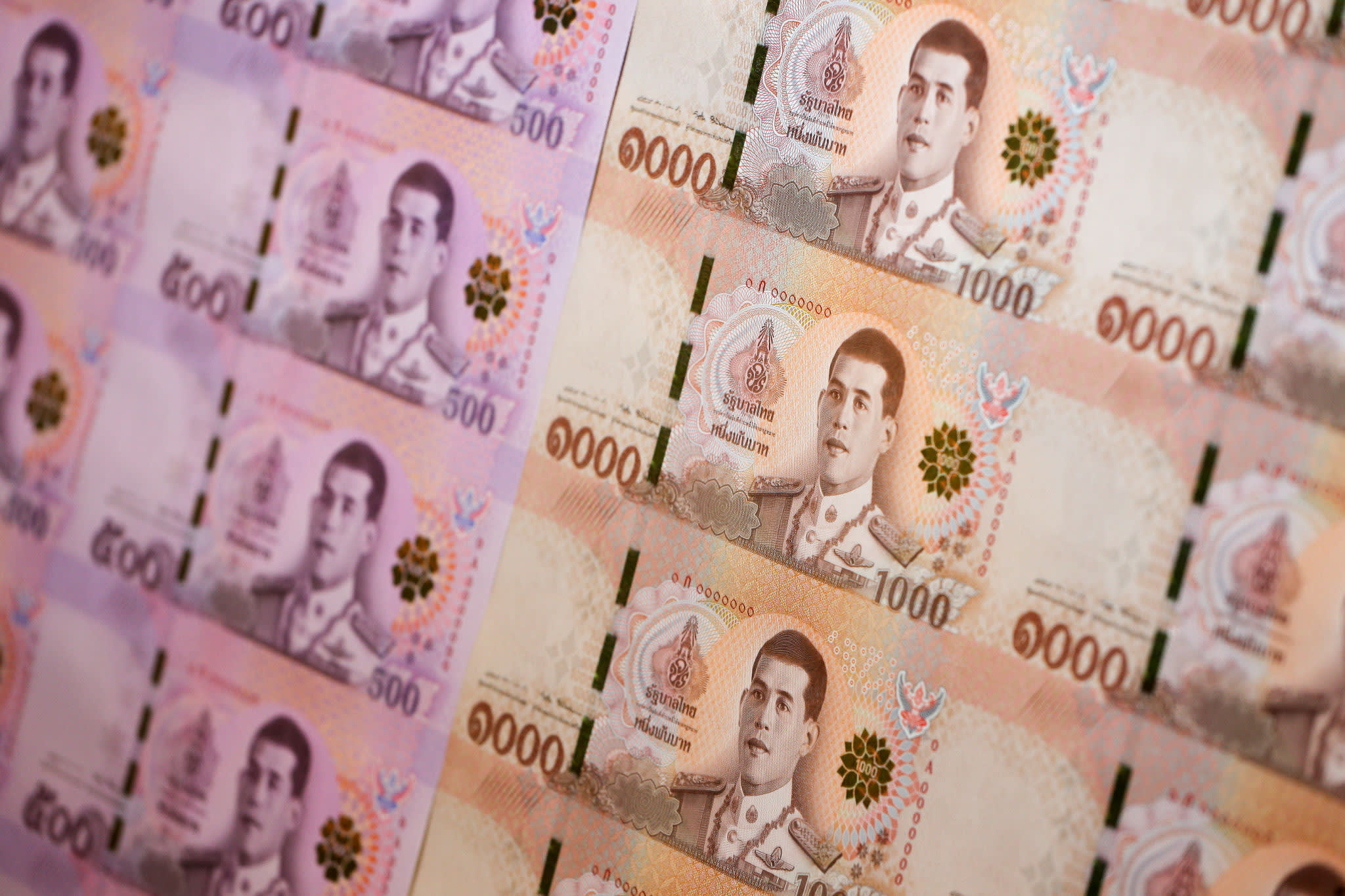 BANGKOK -- Customers of Thai lender Kasikornbank will be able to deposit cash into their accounts at the nation's 1,300 post offices, after the company named Thailand Post as an agent for its banking services.

The state-owned postal group started the initial phase of the partnership on Tuesday at 964 post offices. Cash withdrawal also will be available by next year.

Kasikornbank, one of Thailand's four largest lenders, aims to reach rural residents who have no local bank branch available. The bank also is trying to better serve online merchants and shoppers who frequently visit the post office to send or pick up parcels.

Accessing Thailand Post's network, which reaches even the most remote areas of the country, lets Kasikornbank save on investments to expand its physical presence and instead allocate more money to digital banking.

Kasikornbank has around 1,000 branches, so its physical network in effect will more than double once all 1,300 Thailand Post locations come on board. The bank also operates 11,792 ATMs nationwide.

"Customers can receive their parcels at the post office, examine the products and pay the merchant on the spot by depositing money into the merchant's bank account," Kasikornbank President Patchara Samalapa told reporters on Monday.

"In the future, the banking transaction may even happen at the doorsteps of the customers' homes when the parcel is delivered," Patchara said. "There are many opportunities with Thailand Post to enhance our customers' overall online shopping experience."

Though the government and lenders are promoting digital banking, cash remains the dominant form of payment in Thailand and a physical presence still matters for banks.

The partnership also helps Thailand Post stand out as competition in the parcel delivery market intensifies. Many logistics companies large and small have emerged in the past several years, banking on the e-commerce trend. Thailand's e-commerce market is growing rapidly thanks to small businesses and individuals selling online through social networks.

Parcel delivery has become Thailand Post's largest income generator, accounting for nearly half of its revenue. The postal company handled 13.7 million parcels in 2017, up 7% from a year earlier.

The state-owned enterprise already serves as an agent for seven smaller banks. But President Smorn Terdthampiboon said the partnership with a major lender like Kasikornbank will attract more customers and improve awareness of the Bank@Post service.

"It looks promising ahead because banks will likely cut their investment in branch expansion, while Thailand Post ... has the potential to respond to their needs thanks to our extensive network," she said. The postal company is in negotiations with other big banks, she added.  Besides 1,300 post offices, Thailand Post also has about 3,000 licensed agents, but they are not yet ready to handle banking services, according to the president.

Thailand's central bank amended regulations earlier this year to let commercial lenders appoint banking agents that can offer deposit and withdrawal services on their behalf. CP All, the operator of Thailand's 7-Eleven stores, is also considering becoming a banking agent.