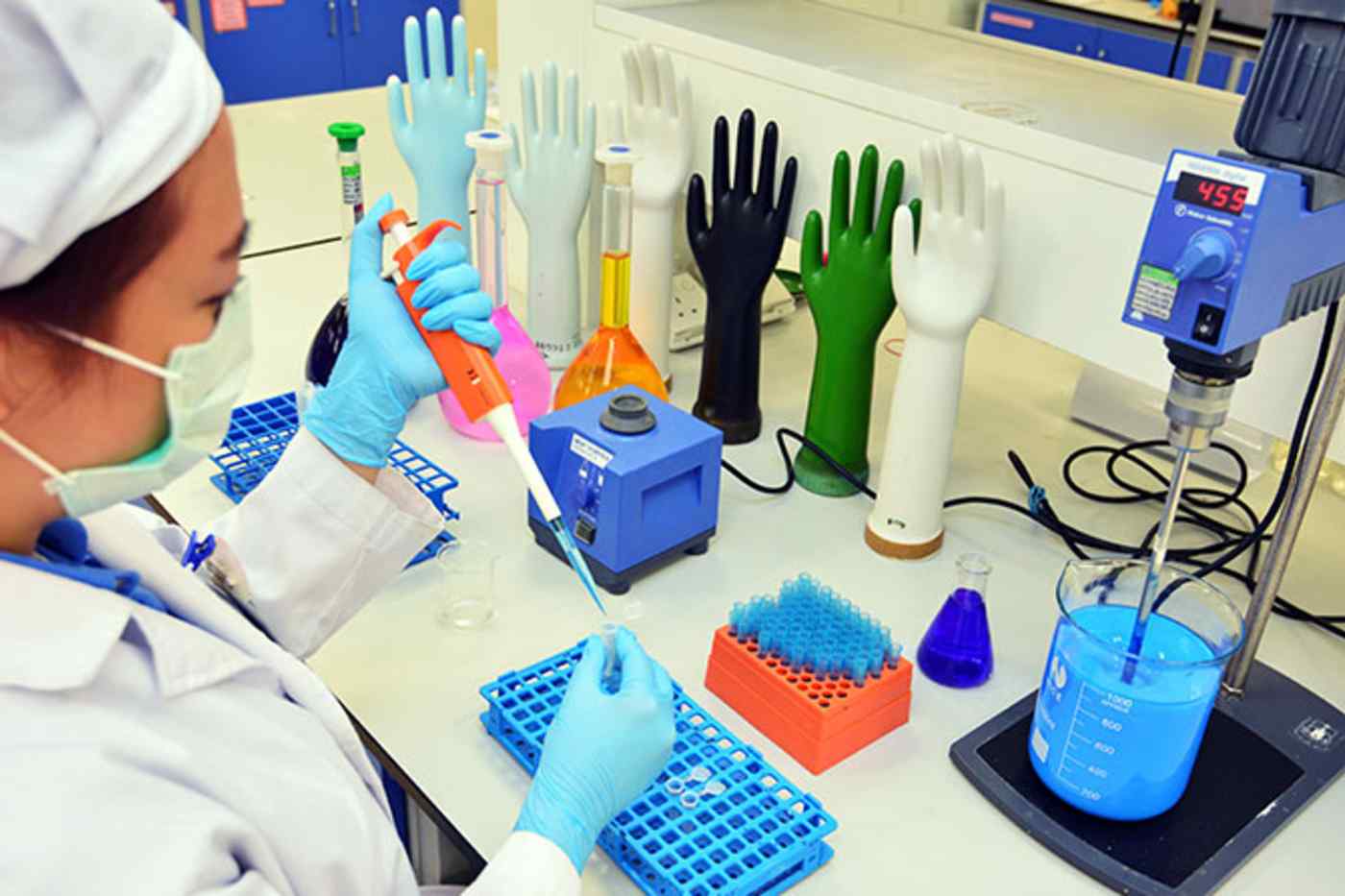 KUALA LUMPUR -- Top Glove, the world's largest maker of rubber gloves, plans to expand into Vietnam this year to capitalize on the country's competitive edge as global demand continues to climb.

The Malaysian manufacturer also announced on Friday the signing of a share purchase agreement with Singapore's Adventa Capital to take over smaller producer Aspion entirely. The 1.37 billion ringgit ($345 million) purchase will make Top Glove the world's largest surgical glove maker with a third of the global market.

Lee Kim Meow, Top Glove's managing director, told the Nikkei Asian Review that plans to enter Vietnam will be finalized within this year. He said the group will build a factory with six production lines to produce at least 1 billion vinyl gloves annually.

Top Glove currently produces 52 billion pieces annually in Malaysia, Thailand, and China, and has seen growth exceeding 6% in the past year due to rising demand in both developed and emerging markets.

China's clampdown on vinyl glove factories because of environmental concerns has pushed up sales of natural and nitrile rubber gloves. Lee expects glove production interruptions in China to persist even though some companies have moved to provincial areas with laxer environmental laws.

"The production cost in Vietnam is half of China," said Lee. The country's skilled workforce, good infrastructure, and investor-friendly policies are further enticements, he said.

Gloves made in Vietnam also receive an import tax exemption in Europe under a bilateral trade agreement, while gloves from China are taxed 7%, according to Lee. "It makes sense for us to enter," he added.

While entering Vietnam to beef up its capacity to produce low and mid-range gloves, Top Glove plans to secure its position at the top end of the market with its recent acquisition of Aspion, a surgical glove maker.

Surgical gloves command a 30% profit margin compared to 20% for examination gloves used in the healthcare industry. The Aspion acquisition is due to be completed in April, and is expected to raise Top Glove's annual sales and net profit by at least 20% for fiscal 2018, the group said. Buying Aspion will enable Top Glove to raise its production capacity by 10% compared to 3% by building a new factory. Lim Wee Chai, Top Glove's founder and executive chairman, said the group has plans for two more acquisitions in 2018.

While Top Glove sells to nearly 200 countries, it does not have Aspion's strong presence in more strictly regulated surgical glove markets like Europe, North America, and Japan. The acquisition gives immediate access to these markets, and strengthens the company's position in the premium segment.