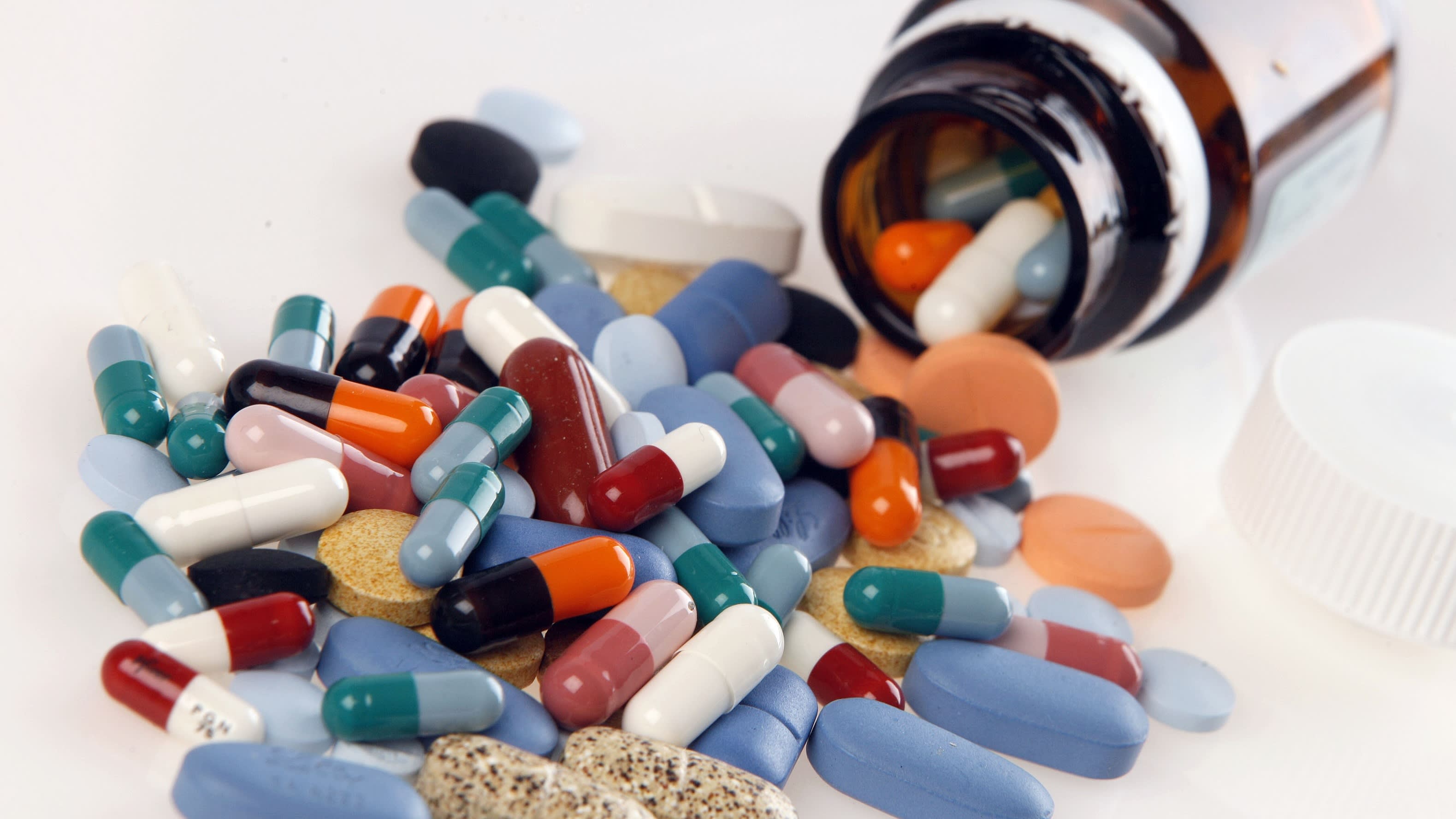 Vietnam’s pharmaceutical market is attracting investment from outside the country, but drug distribution remains off-limits to foreign ownership.   © Reuters

HO CHI MINH CITY -- Taisho Pharmaceutical Holdings is poised to raise its stake in DHG Pharmaceutical for the second time since June, cementing the Japanese group's position as the second-largest shareholder in the leading Vietnamese drugmaker.

The purchase would lift the Japanese maker of energy drinks and hair loss treatments to a 32% share from 24.94%. Vietnamese wealth fund State Capital Investment Corp. ranks first, at 43.3%.

According to a filing with Vietnamese authorities, Taisho has set aside around $47.7 million for this deal, offering to buy more than 9 million shares at 120,000 dong ($5) apiece. DHG shares are trading at roughly 100,000 dong on the Ho Chi Minh City Stock Exchange.

The move was announced on the day that Vietnamese authorities approved the removal of a 49% foreign ownership limit at DHG. Taisho now has a path to an even larger stake should it choose to invest more.

Holding a 32% stake for at least six months would allow Taisho to name three directors to DHG's board.

The board, which now has seven members out of a maximum possible 11, does not oppose the acquisition, according to a letter published Monday.

DHG is Vietnam's largest domestic drugmaker in terms of revenue and market capitalization. It holds a roughly 4.9% market share, behind Pfizer of the U.S. and Britain’s GlaxoSmithKline. DHG's Major products include antibiotics, painkillers and vitamins.

The state investment fund does not plan to divest from DHG in 2018. But Phuong Nguyen, an analyst at Saigon Securities Research, said removing the foreign ownership limit is one of the first steps toward divestment, as in the earlier privatization of Vietnam Dairy Products, better known as Vinamilk.

Vietnam’s pharmaceutical market is attracting foreign investment as it expands at a double-digit pace, driven by a growing population of more than 93 million. It is forecast to surpass $7 billion by 2020, according to Business Monitor International.

Vietnam’s latest policies support domestic production and manufacturing of medicine, in order to reduce dependence on imports, which still account for more than 50% of domestic demand, especially in patented drugs.

Working with strategic partner Taisho, DHG has upgraded production of effervescent tablets, aiming to export to other countries in the region including Malaysia, Indonesia and the Philippines.

In March, the Drug Control Authority of Malaysia inspected and evaluated one of DHG's factories in Vietnam. The company awaits approval to export to the Southeast Asian country.

Prior to DHG, Domesco Medical Import Export Joint Stock Corp. in 2016 became the first listed Vietnamese pharmaceutical company to open up to foreign investment. Abbott Laboratories is the biggest shareholder in Domesco, with a 51.69% stake following the removal of the company's foreign ownership cap.

The company owns a large distribution network with over 1,000 salespeople, 37 distribution subsidiaries and branches and more than 20,000 clients nationwide.

Vietnamese law forbids foreign investors from retailing or distributing medicine in the local market. In order to remove its foreign ownership limit, DHG has given up distribution activities with foreign partners such as MDS, a subsidiary of the Merck Group, and Thailand-based Mega Lifesciences.