Toshiba and Western Digital will continue their joint investment at the chipmaking operations in Yokkaichi, Japan.
December 13, 2017 14:43 JST
CopyCopied

TOKYO -- Toshiba said Wednesday it has agreed to settle its legal dispute with U.S. memory storage company Western Digital over the sale of the Japanese conglomerate's flash memory business.

The two companies will withdraw their lawsuits against one another, Toshiba said.

In trading on the Tokyo Stock Exchange, the price of Toshiba shares went up 2.6% to 314 yen, their highest point since Nov. 9.

While Toshiba hopes to complete the sale of its memory unit by the end of March 2018, the accord with Western Digital will leave antitrust screening in China as the only hurdle to a sale. Toshiba, struggling with massive losses from its U.S. nuclear power operations, is now set to begin a comprehensive restructuring. 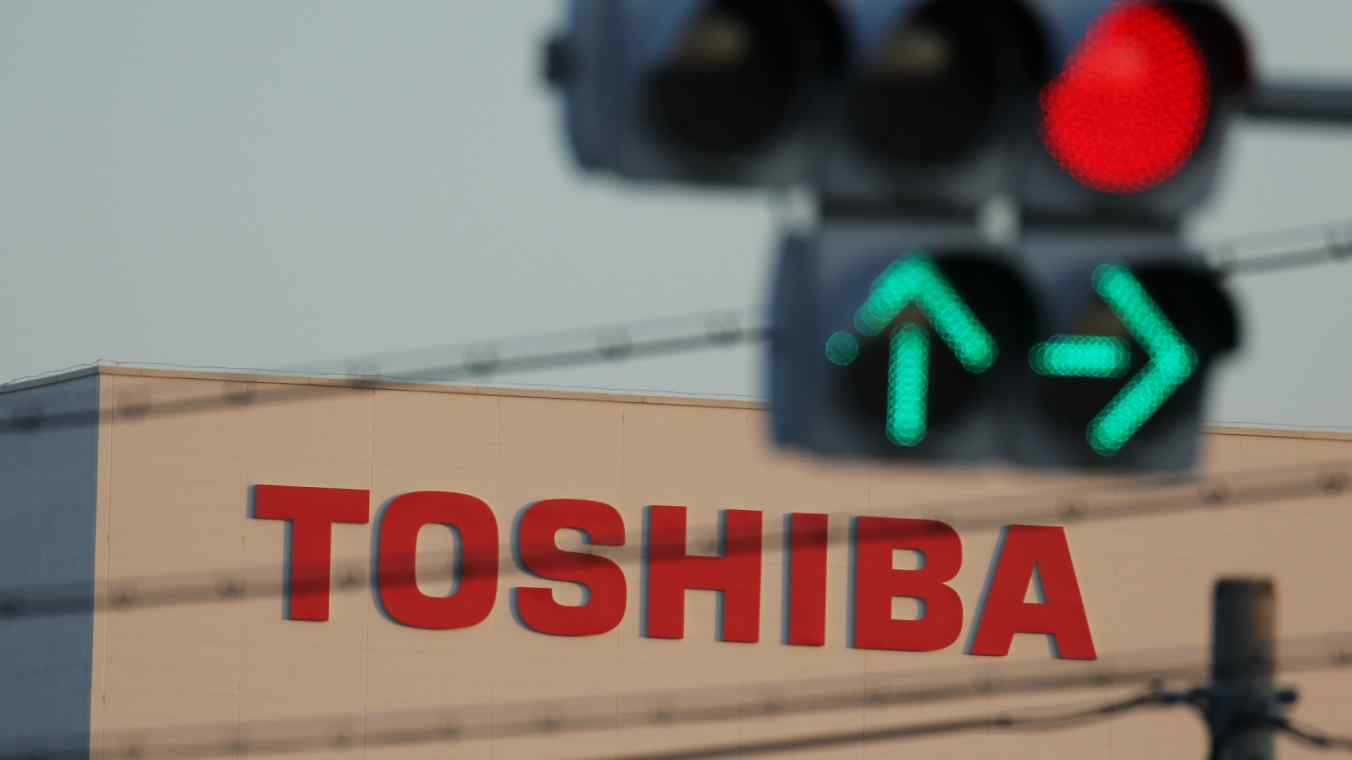 The agreement calls for the two companies to invest in and develop cutting-edge memory chips together. The accord was announced jointly by Toshiba Memory and Western Digital.

Under the accord, Western Digital will give its blessing to the sale of Toshiba Memory to a three-country consortium led by U.S. investment fund Bain Capital.

Toshiba and Western Digital will also strengthen their cooperation in development and production of memory chips. The two companies will resume joint investment in a new chip production facility at the world's largest memory factory, Toshiba's Yokkaichi plant in western Japan's Mie Prefecture.

The agreement enables Western Digital to procure advanced memory chips to be made at the new facility. Access to the chips was a key factor in Western Digital's decision to end the legal dispute with Toshiba, analysts say.

During negotiations with Toshiba, Western Digital called for restrictions on involvement in Toshiba Memory by its rivals in the consortium, such as SK Hynix of South Korea.

In a telephone news conference on Wednesday, Western Digital CEO Steve Milligan said the company has reached the deal with Toshiba based on the understanding that the company can protect chip designs and intellectual property rights developed by the two companies over the past 17 years.

Toshiba decided in February to sell its prized flash memory business after the company's shareholder equity fell deep into the red. It has until the end of March 2018 to resolve this problem or be delisted from the Tokyo Stock Exchange.

Toshiba had held talks with Western Digital, the Bain-led consortium and other potential buyers, including Hon Hai Precision Industry of Taiwan. At the end of September, it signed a contract to sell Toshiba Memory to the consortium for 2 trillion yen ($17.67 billion).