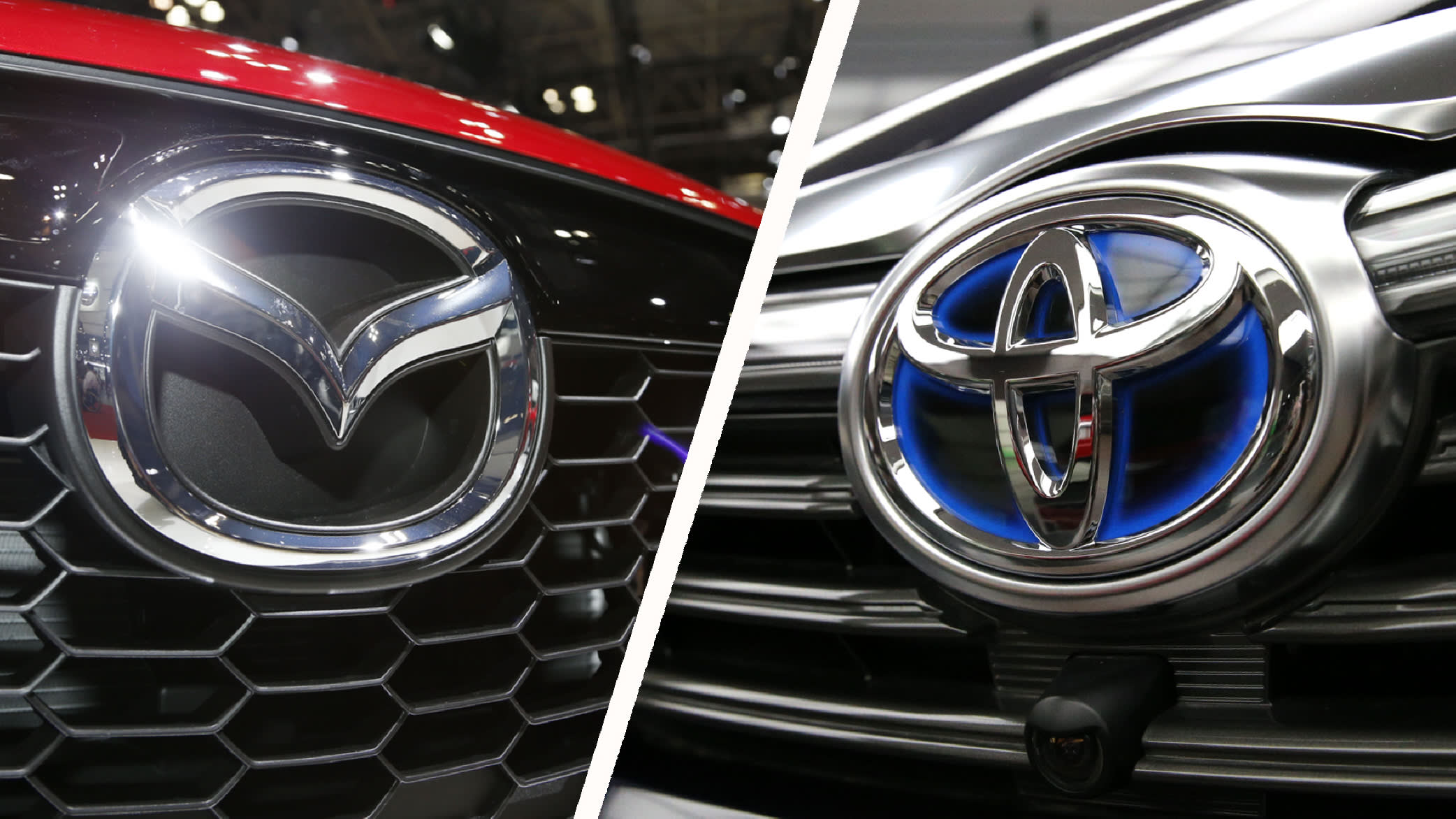 The integration should help the two Japanese automakers bolster their business foundations and their competitiveness in auto loans and other areas.
Nikkei staff writersOctober 23, 2018 18:11 JST | Japan
CopyCopied

TOKYO -- Toyota Motor and Mazda Motor are in the final phase of talks on integrating their automobile sales financing businesses.

The tie-up will allow Toyota to expand its business, while Mazda will be able to keep its cost of raising capital low under a Toyota group company.

They are now working to reach an agreement by the end of the year. Toyota's financing business, Toyota Finance, is likely to obtain a total 51% stake in Mazda's sales financing unit SMM Auto Finance, which is owned by Sumitomo Mitsui Banking Corp. and Cedyna, Sumitomo Mitsui's credit card company.

While new car sales in Japan have shrunk to two-thirds of their peak, interest rates in the U.S. remain on an upward trend. The two Japanese automakers will work together to deal with this situation by bolstering their business foundations and increasing their competitiveness in auto loans and other areas.

Toyota and Mazda formed a capital and business tie-up in 2017, and have since then begun to cooperate on building plants in the U.S. and developing technology for electric cars.