Toyota and Panasonic to build electric car batteries together 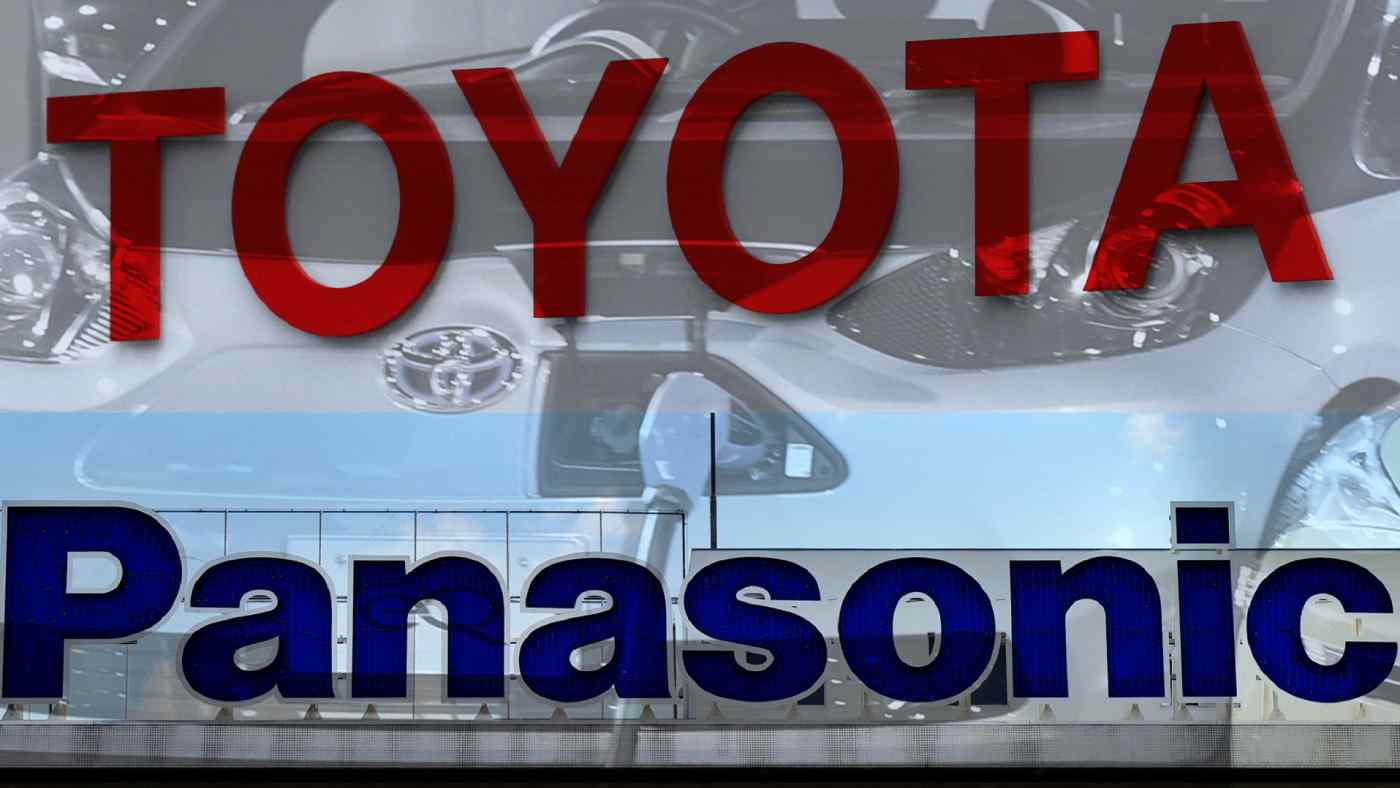 NAGOYA, Japan -- Toyota Motor and Panasonic plan to set up a joint venture in 2020 to manufacture batteries for electric vehicles, joining forces to compete more effectively on cost and scale with rising Chinese players in a key area for the future of the auto industry, Nikkei has learned.

The venture, in which Toyota is to hold a 51% stake with Panasonic owning the rest, will be announced as soon as this week. Panasonic will shift five automotive battery production facilities in Japan and China to the new company, though the U.S. plant it operates under a partnership with American automaker Tesla will not be included.