Subaru, Mazda and Suzuki tie-ups offer scale and diversity in race for standards 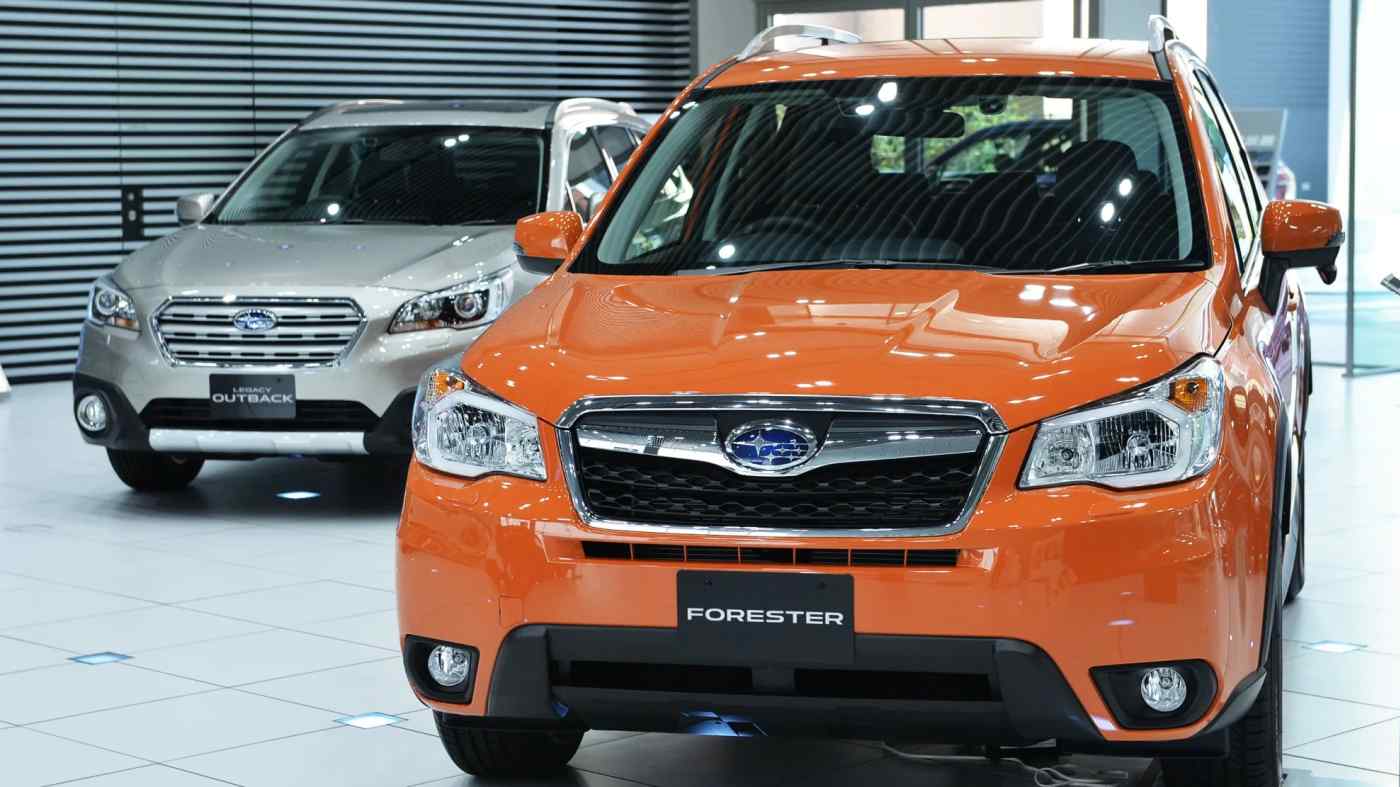 "Our companies, both of which have long pursued driving enjoyment, now want to pursue the possibilities of making ever-better cars suitable for the CASE era by bringing together our strengths and by further deepening our relationship," Toyota President Akio Toyoda said.

With the closer tie-up, Toyota and Subaru look to establish a stronger presence in the U.S., which is becoming even more strategically important as a hotbed of CASE-related innovation. Since the partnership began in 2005, Subaru has handled some U.S. production for Toyota and worked with the larger automaker on sports car development.

Toyota had been reluctant to pursue capital tie-ups, concerned that the automaker would be perceived as using its deep pockets to push around smaller peers. But that mindset has shifted in response to a sea change in the industry.

"We have to solidify our foundation quickly," a Toyota executive said.

In 2017, Toyota took a 5% stake in Mazda Motor, with Mazda holding 0.3% of Toyota. The two companies are working on a jointly operated factory in the U.S. state of Alabama. Toyota announced a similar alliance with Suzuki Motor last month, eyeing collaboration on self-driving vehicles and closer cooperation in India, where Suzuki is a major player.

CASE technologies are reshaping the industry's competitive landscape. Tech giants like Google parent Alphabet and Apple are making forays into self-driving and connected vehicles, while Tesla and Chinese upstarts have risen to prominence in electrics.

Getting ahead of the pack in developing and promoting CASE vehicles will be vital to success. Toyota expects to accelerate this process by combining its strengths with those of its partners.

The group's advantages include geographic and technical breadth.

Toyota enjoys particular strength in the U.S. and in Southeast Asia, where it holds a roughly 30% share of the Thai market. Mazda brings a substantial presence in Europe and America and boasts an efficient system for developing new models. Suzuki controls a large market share in India and can exert influence on the Japanese government's measures to promote environmentally friendly vehicles, as seen by its partnership with Toyota to build charging infrastructure for electrics.

This alliance has yet to establish much of a presence in China, the world's largest auto market, but Toyota has teamed with local automakers there. It supplies parts for fuel cell vehicles to FAW Group and BAIC Motor, and began offering free access in April to a trove of hybrid technology patents.

The Toyota group, including Subaru, Suzuki and Mazda, sells 16 million vehicles a year. While Toyota is not focused on scale for its own sake, such size will be valuable in the competition to set standards for new technologies, as well as for gathering data and forging partnerships with big-spending tech giants.

Toyota invests more than 1 trillion yen ($9.3 billion) in research and development annually, but Alphabet and Amazon.com each spend two or three times that amount.

The changing environment is prompting a broader realignment in the global auto industry as companies seek out allies.

Volkswagen and Ford Motor announced a partnership early this year covering areas such as autonomous and electric vehicles. The arrangement links two major players with complementary markets: Ford in the U.S. and Volkswagen in Europe and China. Fiat Chrysler's overtures to the Renault-Nissan Motor alliance, including its pursuit of a merger with Renault, stem partly from interest in the alliance's electric expertise.