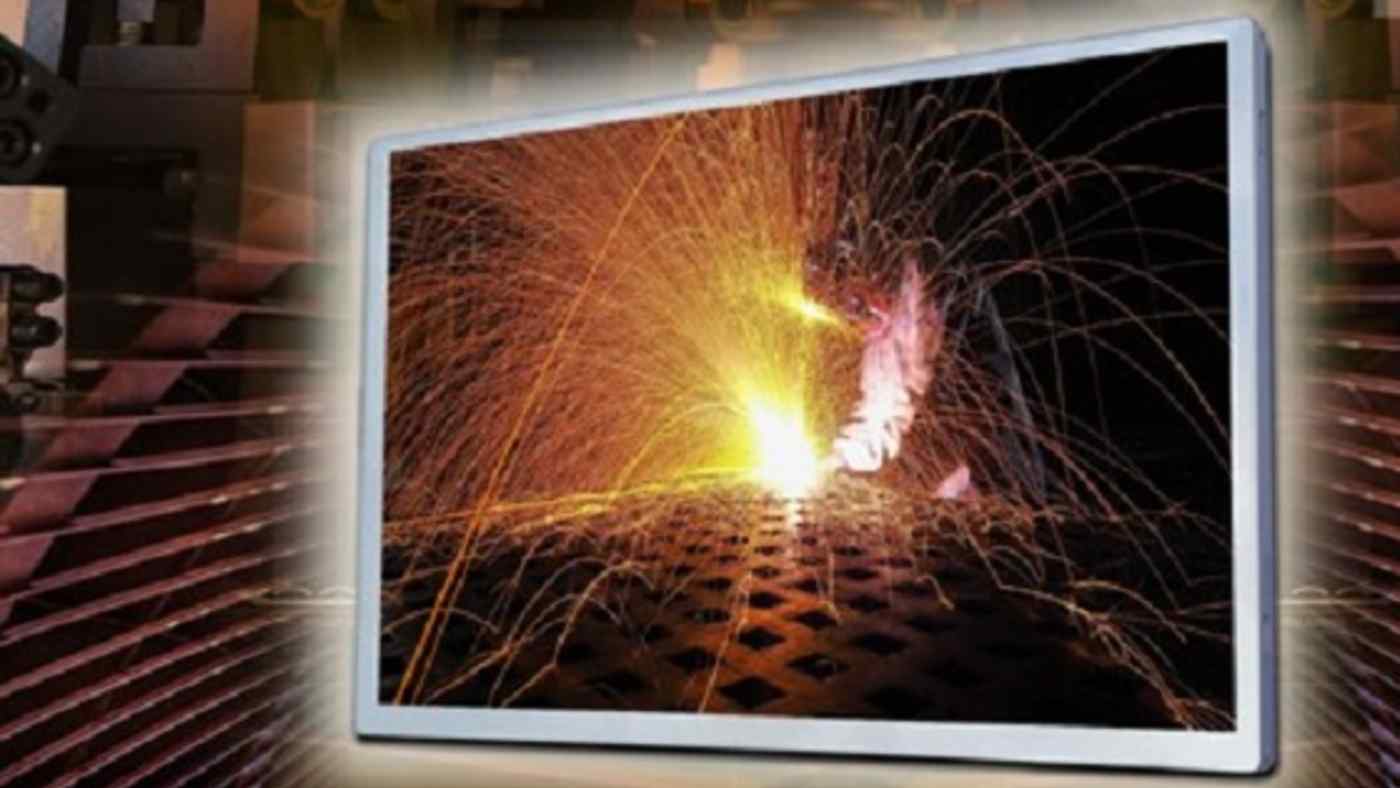 Japan Display, known as JDI, will continue having Kaohsiung Opto-Electronics produce the company's liquid crystal display modules for automobiles and industrial machinery after the sale, under an outsourcing contract with Wistron.

A wholly owned unit of Wistron will acquire the shares of Kaohsiung Opto-Electronics, located in Taiwan. The companies look to complete the deal between September and December upon approval from authorities.

The JDI subsidiary generated sales of 9.5 billion Taiwanese dollars ($339 million) in 2020. Design and sales capabilities for industrial devices will remain with JDI.

The panel maker, which has outsourced production of mobile device displays to Wistron, seeks to deepen its relationship with the contract partner in other fields such as automotive, looking to capture new customers. The Taiwanese assembler looks forward to leveraging the partnership with JDI, branching into new fields including medical and health care, said David Shen, president and CEO of Wistron Smart Devices.

Intense competition eroded JDI's financial health, pushing the company into negative net worth at one point. After a tumultuous period surrounding restructuring, the Japanese company has been rebuilding its financial base with support from the public-private fund Innovation Network Corp. of Japan and independent firm Ichigo Asset Management. JDI's capital ratio improved to 17.6% as of March 31.

A big challenge involves reducing heavy fixed costs. In a push to offload assets, JDI sold its Hakusan plant in Japan's Ishikawa Prefecture, which had been partially idle, to Sharp and another buyer in 2020. JDI incurred a net loss of 42.6 billion yen for the year ended March 2021, stuck in the red for a seventh year.