Deal opens up growth in European and Russian markets 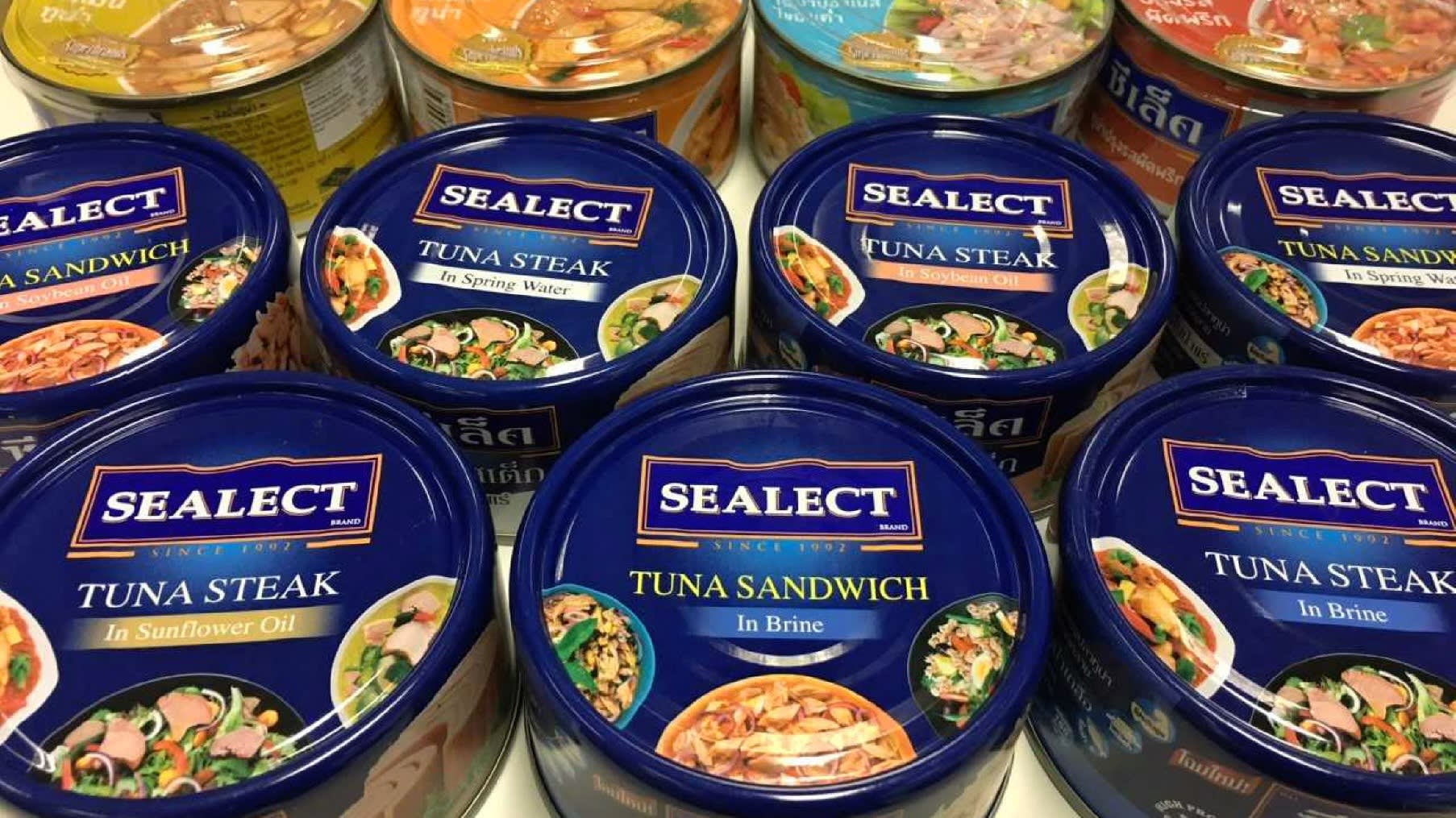 BANGKOK -- Thai Union Group, the world's biggest seller of canned tuna, has doubled to 90% its stake in an operator of Russian seafood units in a bid to make further inroads in the European market.

The deal converts TUMD Luxembourg into a regular subsidiary. Thai Union first acquired 45% of the joint venture for $16 million in 2018. The value of the latest transaction has not been disclosed.

During the April-June quarter, Thai Union's consolidated sales climbed 3% from a year earlier to 33 billion baht ($1.05 billion). Net profit multiplied 12 times to 1.7 billion baht, due mainly to the absence of an allowance set aside last year in connection to a settlement for a lawsuit lodged against a U.S. subsidiary.