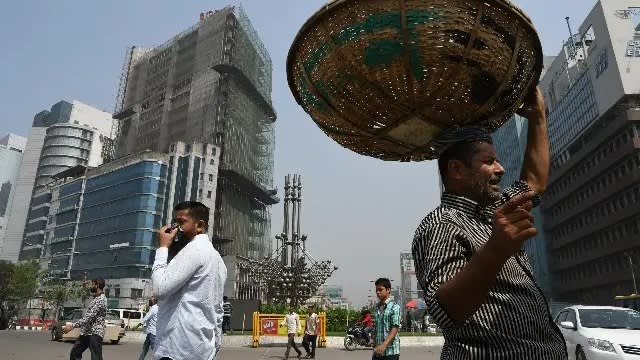 Arcelik will pay $75 million for a 57% stake in Singer Bangladesh now owned by Netherlands-based Retail Holdings.

Originally an American brand, Singer has been in Bangladesh for more than a century. The company makes refrigerators, TVs, air conditioners and other products under a Singer license while operating the largest appliance retail network in the country.

Arcelik CEO Hakan Bulgurlu told the Nikkei Asian Review that China, Pakistan, India, and Bangladesh will together account for 65% of all growth in the appliance industry in the next 10 years.

"We made a big bet on Arcelik's part to be present with a functioning infrastructure in these future high-growth markets," Bulgurlu said. Arcelik's Asian expansion comes as its home market of Turkey is expected to shrink around 10% this year in terms of unit sales of major appliances.

The economy has suffered two consecutive quarters of contraction, meeting the technical definition of recession. The European Union, Arcelik's most important market, is also showing signs of slowing growth.

Bangladesh, a country of 165 million people, has the world's eighth-largest population and an economy growing at an annual pace of 7%, according to IMF estimates. Per capita gross domestic product is estimated at around $1,500.

"This market holds a great untapped potential," Bulgurlu said. "When GDP per capita hits the $2,000 to $2,500 range, it triggers significant demand for appliances."

Appliance ownership in Bangladesh remains low, at 2% for washing machines, 3% for air conditioners and around 20% for refrigerators, according to Bulgurlu.

Singer Bangladesh is in competition with local player Walton for market leadership in major product lines such as refrigerators, washing machines and air conditioners. With a boost from Arcelik's production technology and know-how, Singer aims to become the market leader in all major product groups.

The company had more than 1,100 stores and appliance dealers as of the end of 2018, according to an investor presentation.

Elsewhere in Asia, Arcelik has so far acquired a local manufacturer in Pakistan while making inroads into India through a joint venture with Tata Group. It also has production bases in China and Thailand for washing machines and refrigerators, respectively.

Bulgurlu said that if the opportunity arises, Arcelik will be open to further acquisitions in Southeast Asian countries, such as Indonesia, the Philippines and Vietnam.