US Justice Department expected to decide on T-Mobile-Sprint merger 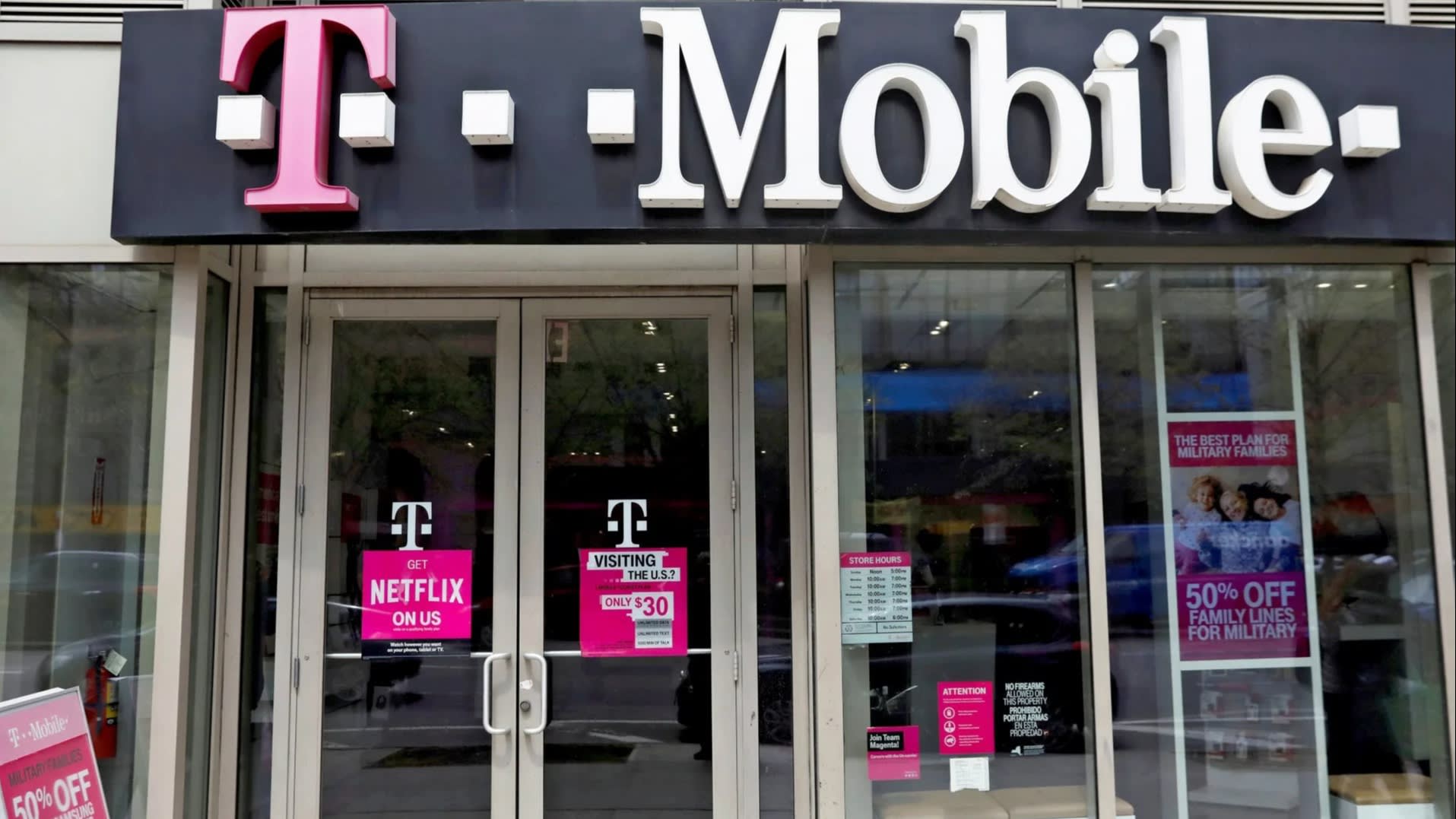 A T-Mobile US store in Manhattan: The U.S. unit of the German mobile provider is expected to get a green light from federal regulators for its merger with Sprint, but several states are opposed.   © Reuters
TAMAMI SHIMIZUISHI and TAISEI HOYAMA, Nikkei staff writersJuly 26, 2019 15:33 JST | North America
CopyCopied

NEW YORK / WASHINGTON -- T-Mobile US said Thursday it is postponing a planned call with investors, fueling speculation that the country's third-largest mobile carrier may have hit a snag in obtaining regulatory approval for its merger with No. 4 carrier Sprint.

T-Mobile US did not disclose why it put off the call, nor did it say when it would take place. The news came as U.S. media reported the Justice Department will approve the merger between T-Mobile US and Sprint as early as this week.

Sprint is owned by SoftBank Group, a Japanese internet investor.

The Justice Department will host a press event on Friday to address a "significant merger enforcement action." Reuters reported that the department is set to announce its approval of the merger, citing people briefed on the matter.

U.S. regulators are expected to approve the merger on condition that T-Mobile US and Sprint sell assets to Dish Network, a satellite broadcaster hoping to enter the wireless market.

New York and other states are trying to block the $26.5 billion merger, saying the combination will raise prices for mobile services. The Justice Department appears to be trying to persuade these states to accept the proposal.

Should the negotiations break down, the merger could be left in limbo, with the federal government and state governments taking their dispute to court.