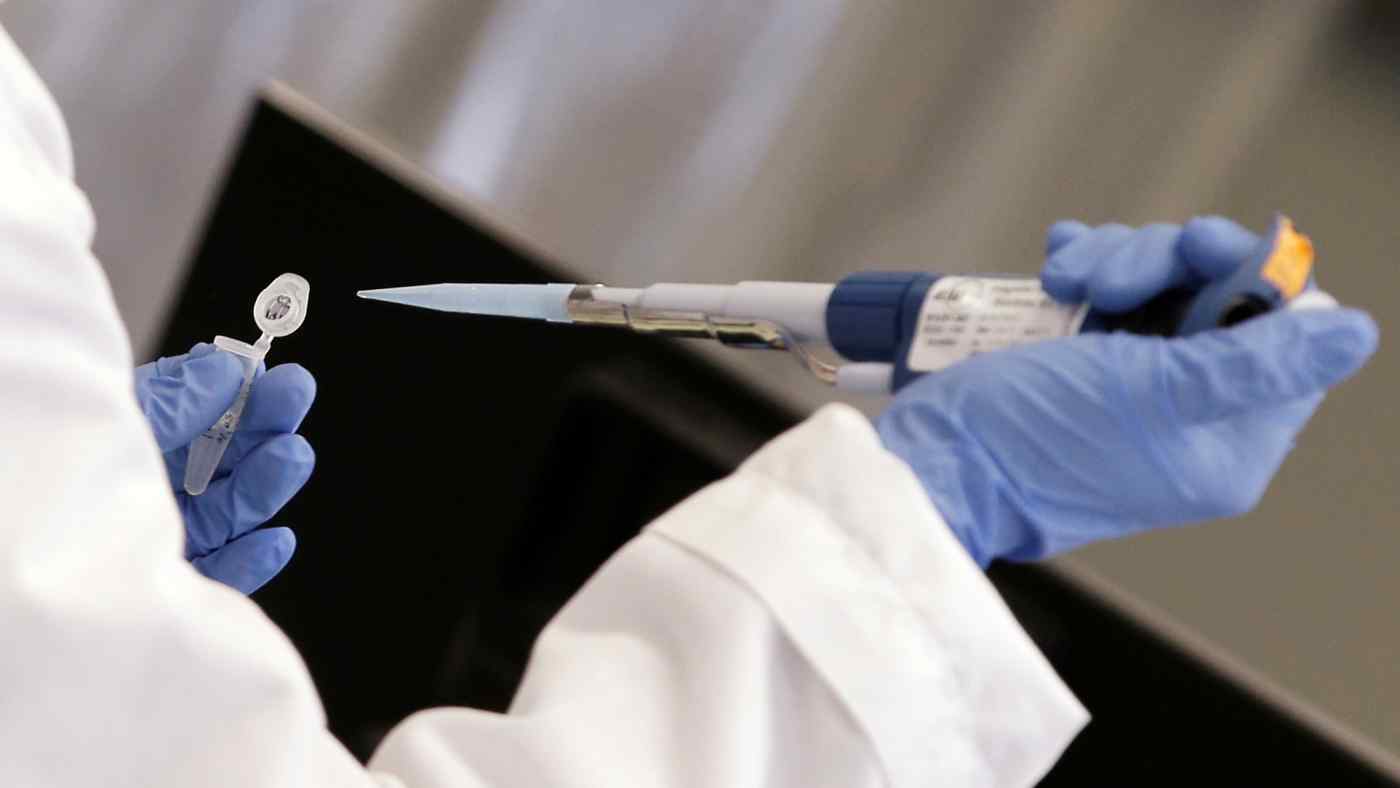 In a deal to be concluded Wednesday, Biogen will acquire roughly 44% of Samsung Bioepis from the South Korean partner, increasing its interest to 50% minus 1 share. The U.S. company and contract biopharma maker Samsung BioLogics set up the joint venture in 2011, and Biogen is exercising the option to acquire additional shares granted at that time.

The Samsung group has collaborated with Biogen in developing its contract drugmaking business. With construction of its third plant completed this October, Samsung BioLogics will now focus on more lucrative drug development. The closer relationship with Biogen will help bolster its research and development arm.

Biogen in turn fortifies its ties with a deep-pocketed partner, a key asset in a business where only one out of every 30,000 drug candidates is set to become a commercial success.