US fund invests $1bn in SoftBank, calling it 'undervalued' 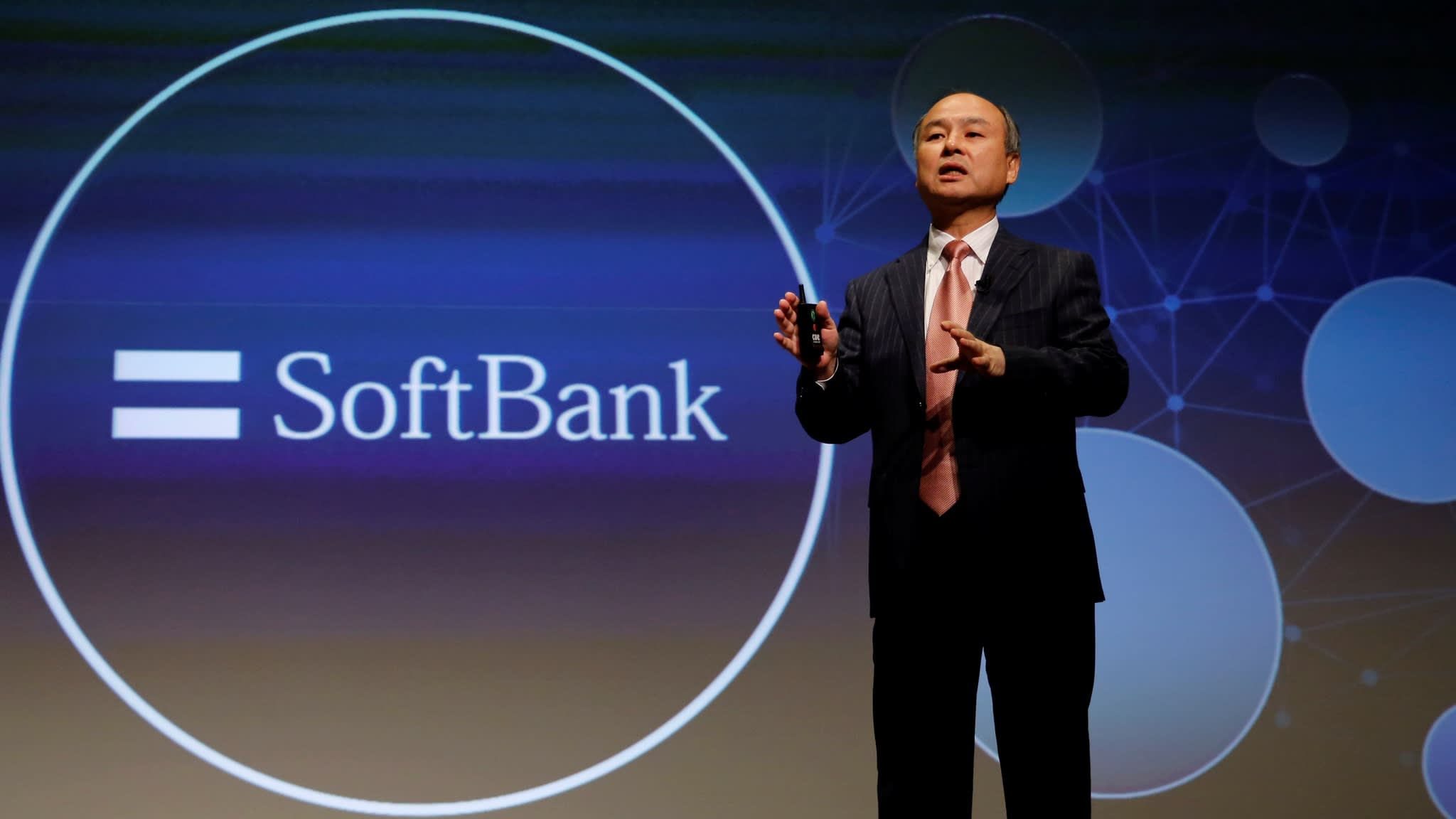 NEW YORK -- U.S. investment fund Tiger Global revealed on Wednesday that it had acquired a stake of more than $1 billion in SoftBank Group, telling investors that the Japanese telecom and technology company's stock is underpriced relative to its assets.

In a letter to investors, which was seen by Nikkei, Tiger Global said: "We believe the stock is meaningfully undervalued." The SoftBank investment was made through two of its hedge funds during the April-June quarter.

The fund views SoftBank's $89 billion market capitalization as a bargain because the stock is only trading at 10 times estimated net profit for 2019. The stock "can be purchased at a large discount to the underlying value of its assets, which we believe should continue to appreciate," it said.

Another factor behind the fund's decision was SoftBank CEO Masayoshi Son. "We and others consider [him] Japan's most successful investor," it said. Over 90% of Son's net worth is tied up in his 21% stake in SoftBank, making him closely aligned with outside shareholders.

The two Tiger Global hedge funds with positions in SoftBank mainly invest in information technology and internet companies. The main hedge fund grew 15.9% for the first half of this year, while its long-only fund rose 16.7%.