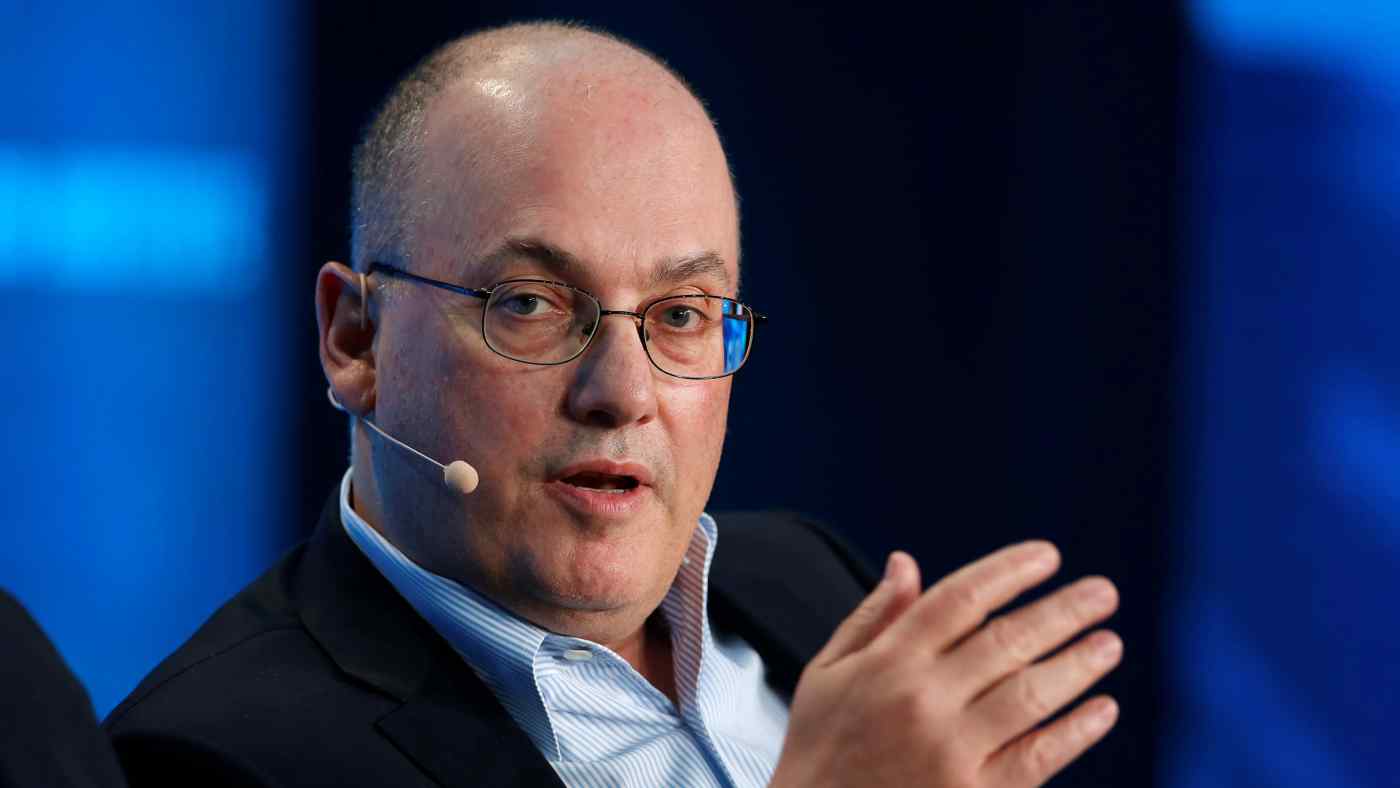 The transaction, which took place on Monday, gave Cohen control over 17 million American depositary shares of Luckin, worth roughly $390 million as of market close on Tuesday. Cohen is one of the most successful -- and controversial -- hedge fund managers on Wall Street, having gained fame as founder of SAC Capital Advisors.