US takeout sushi king AFC to have Japanese owner 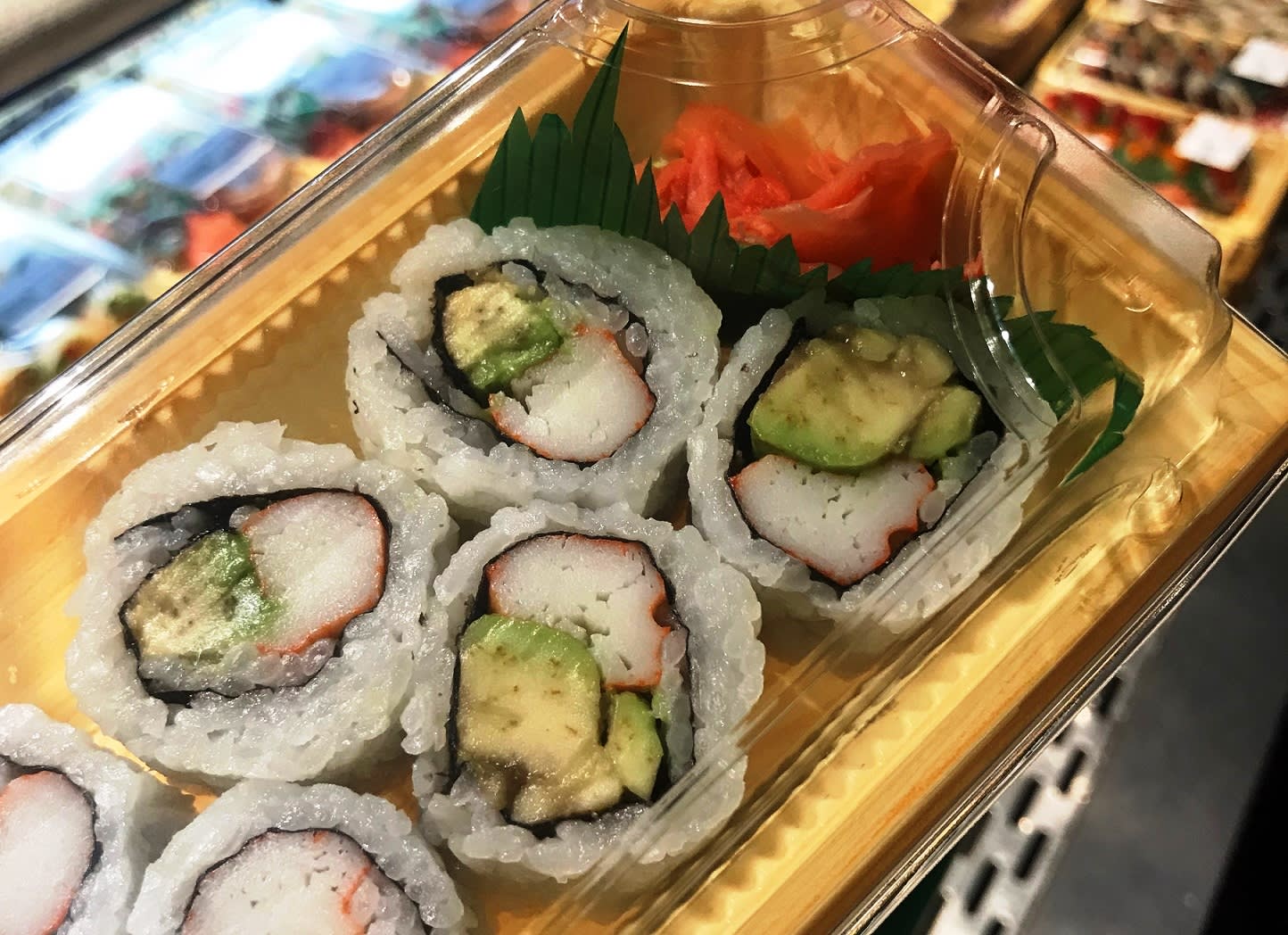 Under a deal announced Tuesday, the owner of the Sukiya beef bowl chain agreed to purchase 100% of AFC for $257 million. The acquisition, expected to close in mid-November, will be one of Zensho's biggest to date.

AFC specializes in in-store sushi bars that prepare takeout assorted sushi and California rolls. It has more than 4,000 owned and franchised locations -- mostly in the U.S., but also in Canada and Australia. The company generated $226 million in sales in the fiscal year ended June 2017.

Zensho operated 425 overseas Sukiya restaurants in Asia, South America and elsewhere as of late August, but none in North America. By establishing a U.S. presence, it hopes to capture the rising demand for food-delivery services such as Uber Technologies' Uber Eats.

The company, which has diversified operations to such arenas as supermarkets and nursing care, is extending its reach abroad in light of gloomy growth prospects at home. The Japanese market for food services grew only 0.8% on the year to 25.65 trillion yen ($228 billion) in 2017, according to the Japan Foodservice Association.

Sukiya beef bowl restaurants have a broad presence in Japan, but the number of locations has stayed roughly flat over the past few years. As the Japanese population shrinks and costs of ingredients, materials and labor climb, Zensho's operating profit slid 6.2% in fiscal 2017, even though sales rose 6.4%.