Uber Eats likely to exit India amid deal with Zomato 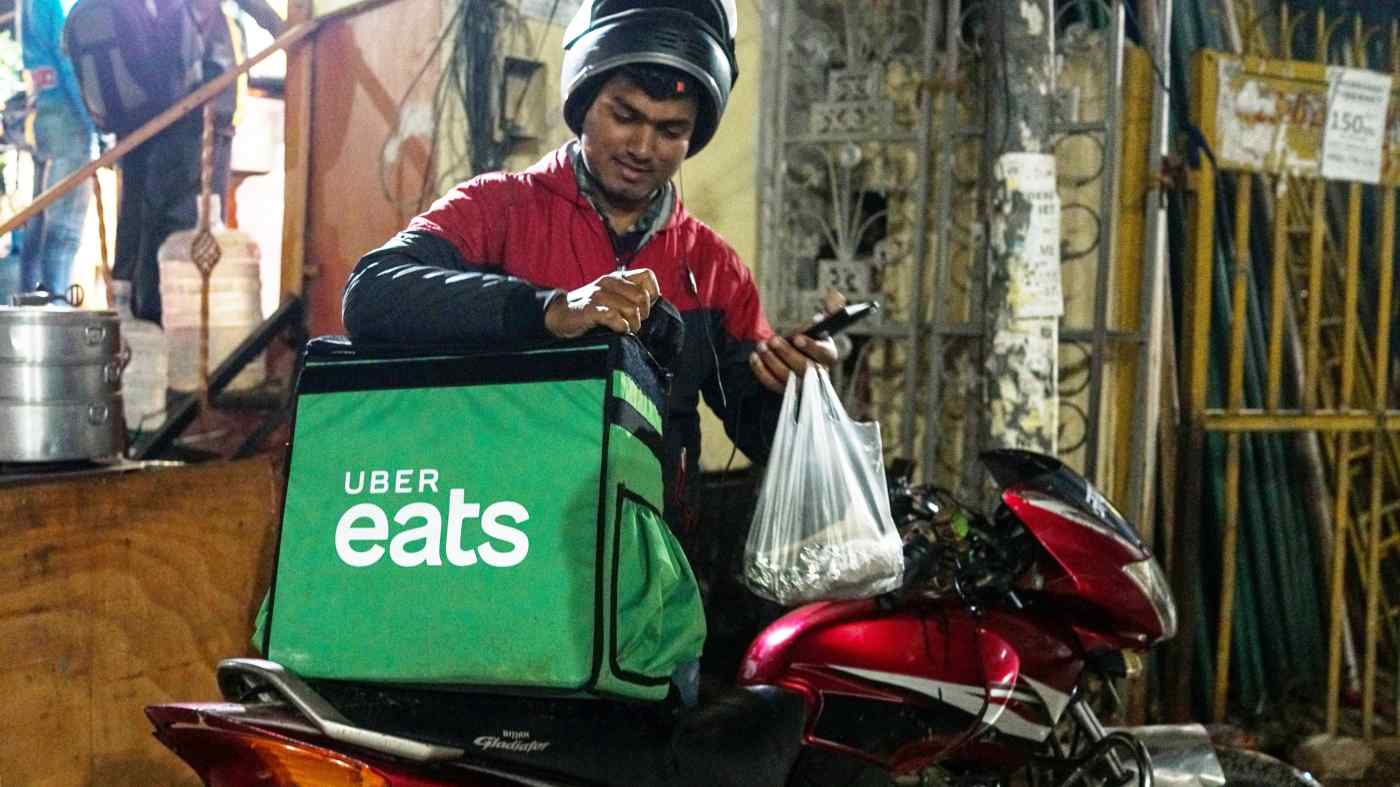 MUMBAI (NewsRise) -- Uber Technologies is in talks with India's Zomato to sell its local food delivery arm Uber Eats and invest up to $200 million in Zomato, a person familiar with the matter said, as the U.S. ride-hailing company seeks to retreat from the South Asian nation's hypercompetitive food delivery market.

The funds from Uber are likely to be injected into the combined entity being formed by Zomato and Uber Eats, the person, who declined to be identified, told NewsRise. The deal has yet to be finalized, the person added.