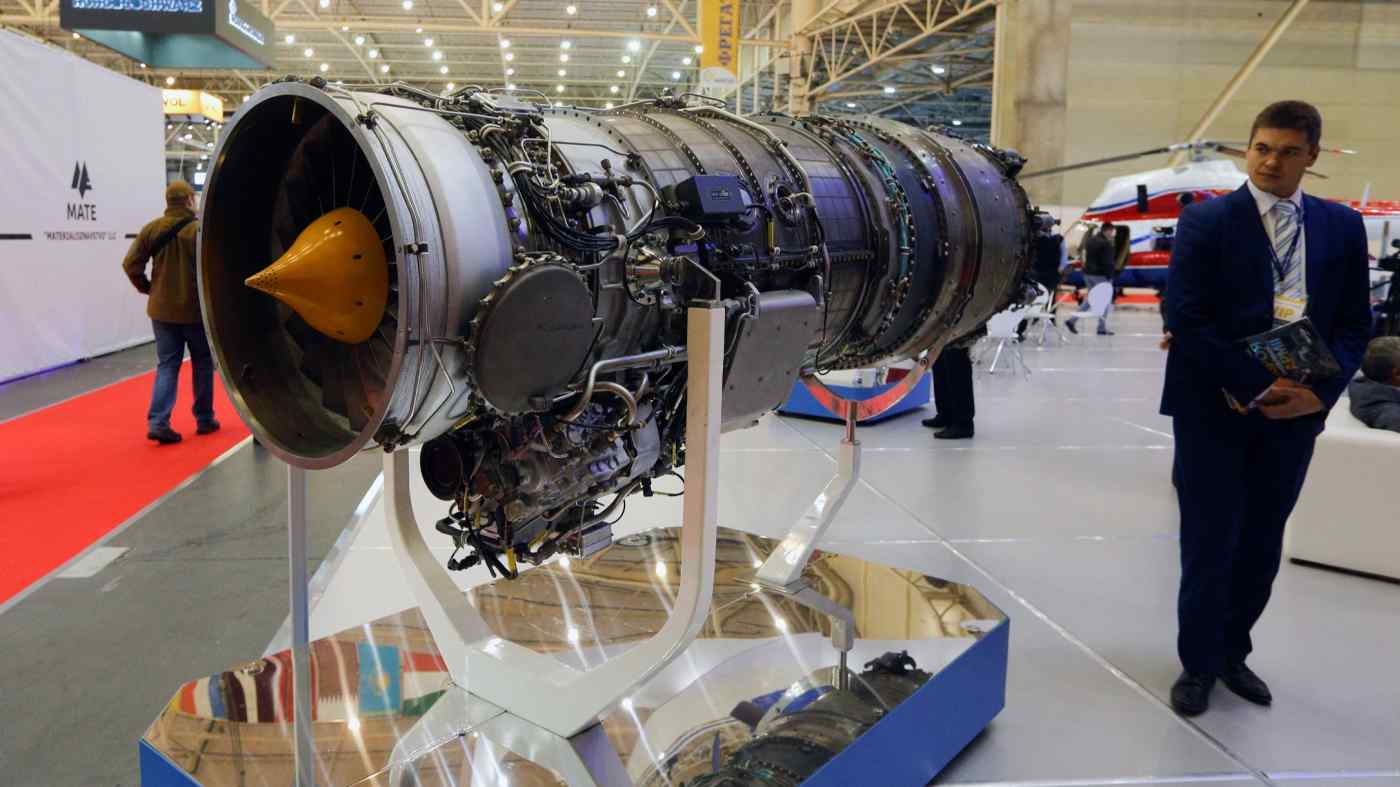 MOSCOW -- Ukraine will halt the takeover of an aircraft engine maker by a Chinese company, responding to U.S. objections over the prospect of important military technology falling into Beijing's hands.

Kyiv plans to return Motor Sich to Ukrainian control, ending efforts by Beijing Skyrizon Aviation to take management of the company, following a yearslong battle over the manufacturer's fate.

The decision angered China, which has grown increasingly important economically to Ukraine since Kyiv's relationship with Moscow broke down following Russia's 2014 annexation of Crimea. But when tensions between Beijing and Washington forced a choice between the two, Kyiv prioritized its relationship with a crucial security partner.

"Ukraine, being in a state of war, cannot afford to hand over the enterprise, on which the Ukrainian defense capability depends, into the wrong hands," Danilov said in a television appearance the following day, according to local media.

Russia, which bought military aircraft engines from Motor Sich, was the company's biggest customer before the Crimea annexation. The loss of this business left Motor Sich struggling, opening the door for Skyrizon.

The aviation company has sought control of Motor Sich for the past few years. The battle escalated when Skyrizon's move to take a majority stake a few years ago was stymied by regulators. 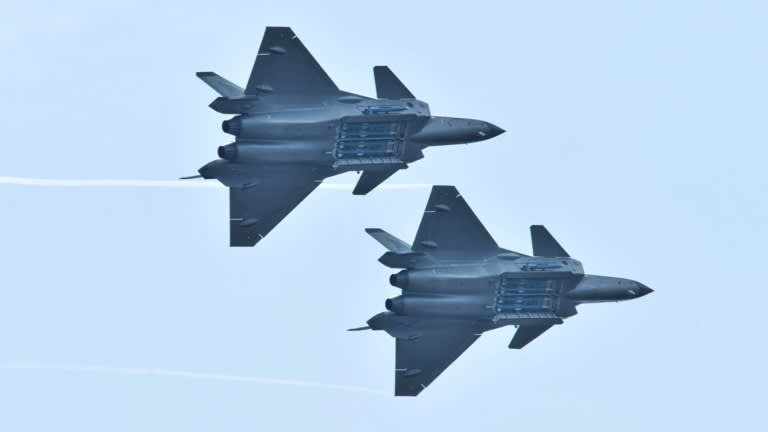 Washington sees Beijing gaining access to technology for developing military aircraft engines as a security threat to China's neighbors, including U.S. ally Japan. The U.S. in 2019 sent then-national security adviser John Bolton to Kyiv to push for the government to block the acquisition.

A fierce tug of war has ensued. Skyrizon -- which is Motor Sich's majority shareholder, though its stake is disputed -- tried to force a shareholders meeting in January. Ukraine and the U.S. Commerce Department both imposed sanctions on the Chinese company that month, moves criticized by China's Foreign Ministry. Skyrizon has brought an international arbitration case about the matter.

Kyiv intends to put majority control in the hands of Motor Sich's Ukrainian management team, Danilov said, rather than nationalize the company. Ukraine's ruling party is expected to draft legislation to enforce the move within two or three weeks.

Kyiv's decision to fight the takeover ties into the conflict with Russia. 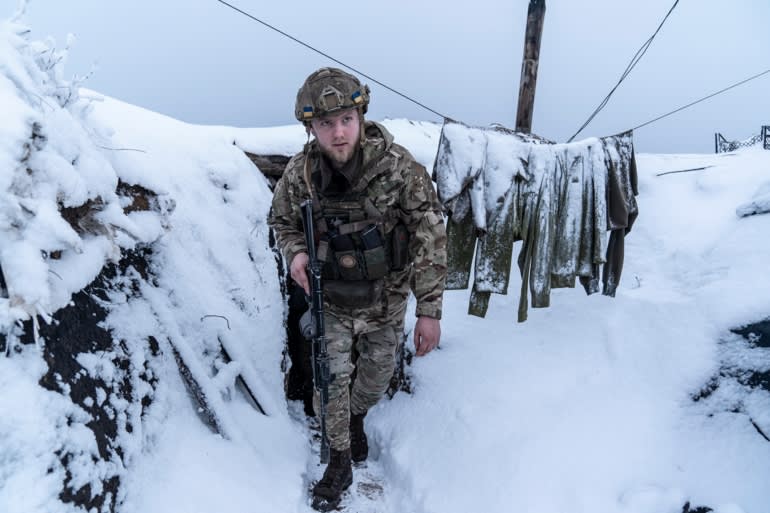 A Ukrainian soldier on the front lines in eastern Ukraine: Clashes with Russian-backed forces in the region have continued since 2014.   © AP

China has made inroads in Ukraine through its Belt and Road infrastructure initiative, and Beijing became the country's top trading partner in recent years as Kyiv slashes business dealings with Russia. But as China and Russia develop closer military ties amid mounting Sino-U.S. tensions, suspicions arose that Moscow has a hand in Skyrizon's pursuit of Motor Sich.

Clashes between Ukrainian and Russian-backed forces have continued in eastern Ukraine since 2014, and a cease-fire enacted in July has been violated on numerous occasions this year. Kyiv seeks to proceed on talks with Moscow, with Washington's backing. While Germany and France have mediated previous peace talks between the two sides, no such meetings are on the horizon.

Russia objected to these moves, while escalating tensions further by suggesting that Ukraine could take military action backed by the U.S.

Washington strongly supports Kyiv. President Joe Biden said in a statement last month that the U.S. "will stand with Ukraine against Russia's aggressive acts." The Defense Department on March 1 announced $125 million in military support to Ukraine, with an additional $150 million to be provided if the country makes progress on defense reforms.

News emerged Sunday -- days before the seventh anniversary of the annexation of Crimea on Thursday -- that a delegation of representatives from Chinese companies had visited the peninsula to discuss investment.