A stake sale is also under consideration for Quadria Capital, CEO says 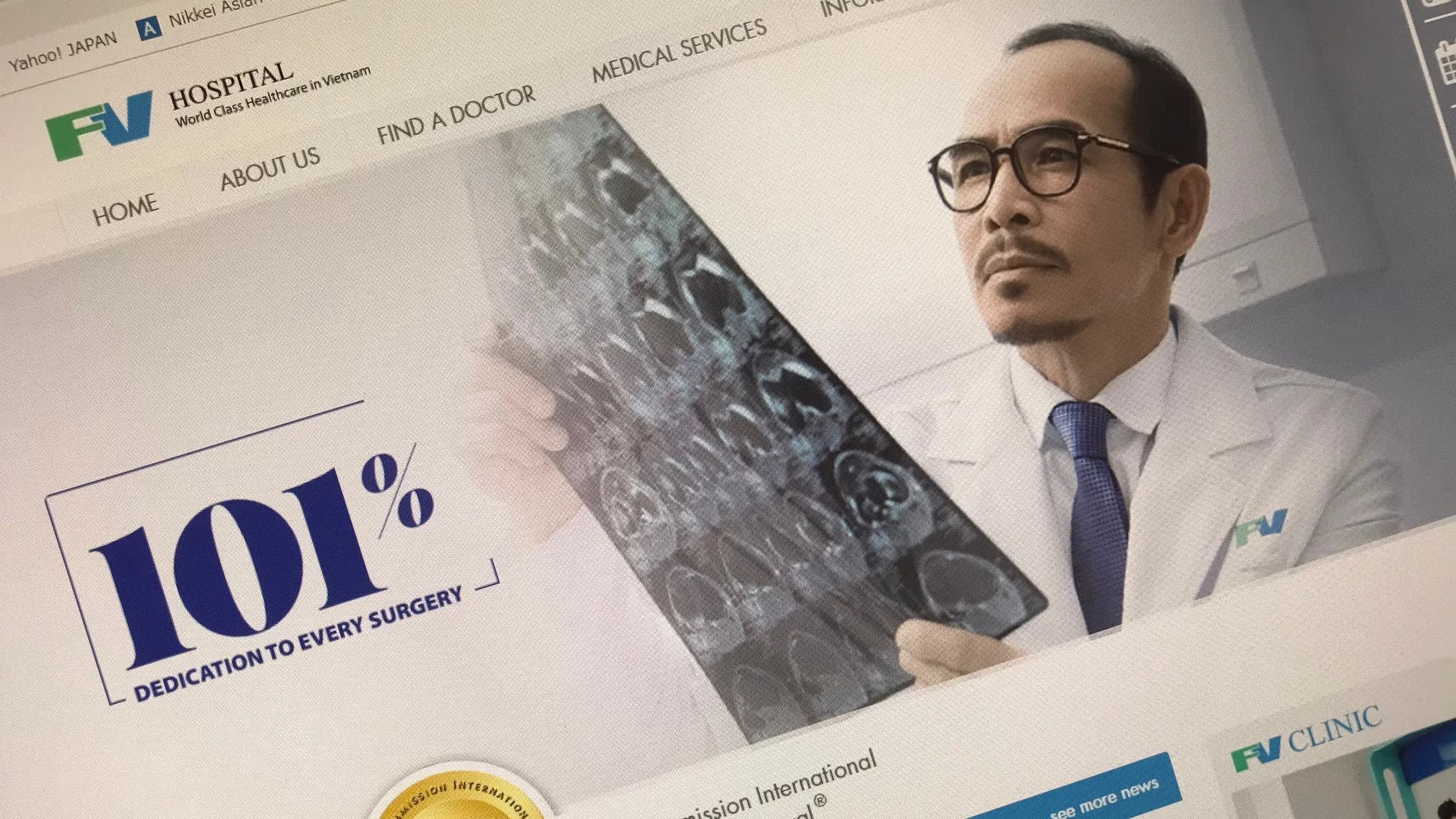 While the company is open to a strategic sale, it is also weighing options for a proposed IPO in the domestic market. Talks are at a preliminary stage and "no external adviser has been appointed so far," said Guillon. A decision is likely to be taken by the end of the year even as the company did not give any time frame when Quadria could exit.

Even as the deal size could not be ascertained, it is understood that the PE firm that specializes in health care investments across Asia holds a significant stake in the hospital.

The acquisition of FV Hospital marked the seventh investment of Quadria Capital since 2015.

Quadria recently made headlines when it received a $150-million commitment from Overseas Private Investment Corporation (OPIC), the development finance arm of the U.S. government, for its latest fund that is targeting a corpus of around $700 million.

It is looking to exit a slew of portfolio companies such as Indonesian pharmaceutical firm Soho Global Health and India's Medica Synergie as reported by DealStreetAsia.

Soho has reportedly appointed Citigroup, Mandiri Sekuritas and CLSA for a proposed IPO, while Advay Capital is facilitating the transaction for Medica Synergie.