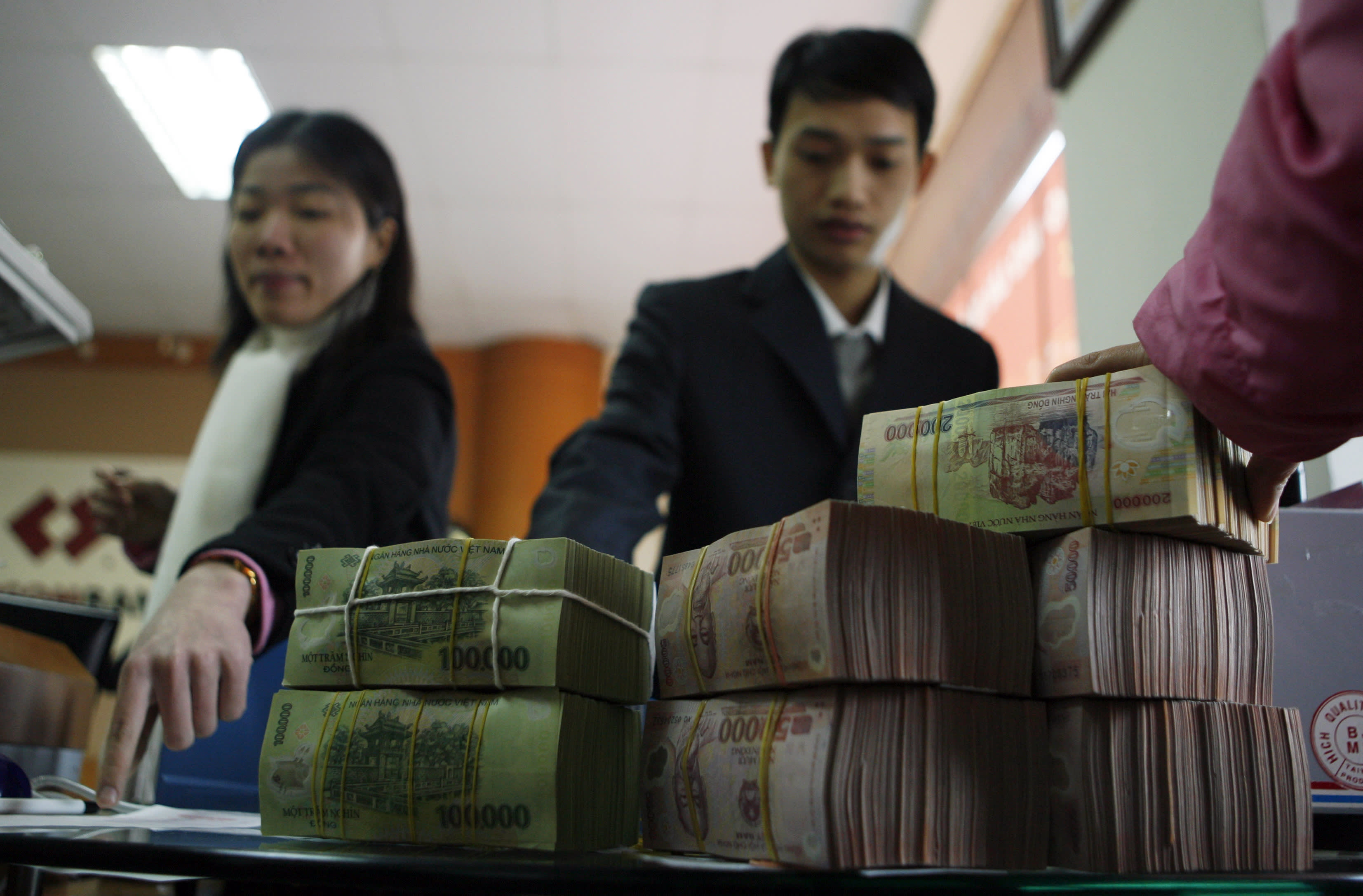 The investment, subject to regulatory approvals, is a part of Techcombank's fundraising effort, to help it expand. Techcombank did not disclose how much Warburg Pincus will hold in it if the deal was approved. Warburg Pincus is planning to make the investment through two entities it holds.

Last year, global bank HSBC sold 172 million shares or 19.41% of Techcombank back to the lender after 12 years as its strategic investor. After the buyback, Techcombank eliminated its foreign ownership limit, before increasing it again to 8.54% at a annual general meeting earlier this month to prepare for a new foreign investor.

The market cap of Techcombank is estimated as $3.94 billion, according to Saigon Securities. The bank's shares are trading over the counter at the price of around 100,000 dong apiece, which is much higher than the 72,000 dong that the stock of Commercial Bank for Foreign Trade of Vietnam, or Vietcombank, is trading at. Vietcombank is the highest-priced bank stock locally.

Techcombank was among a group of lenders to carry out reforms and to schedule a listing on the stock market last year. The shareholders approved plans to list its shares on Ho Chi Minh City stock exchange later this year.

Vietnam's banking penetration rate remains low, at just 30%, compared with Indonesia with 56%, Thailand with 71% and Malaysia with 77%.

The investment and expertise in the financial services sector from Warburg Pincus will support Techcomback's long-term growth, further consolidate its dominant position in Vietnam and help it to become a leading bank in Southeast Asia, said Saurabh Agarwal, a managing director at Warburg Pincus.