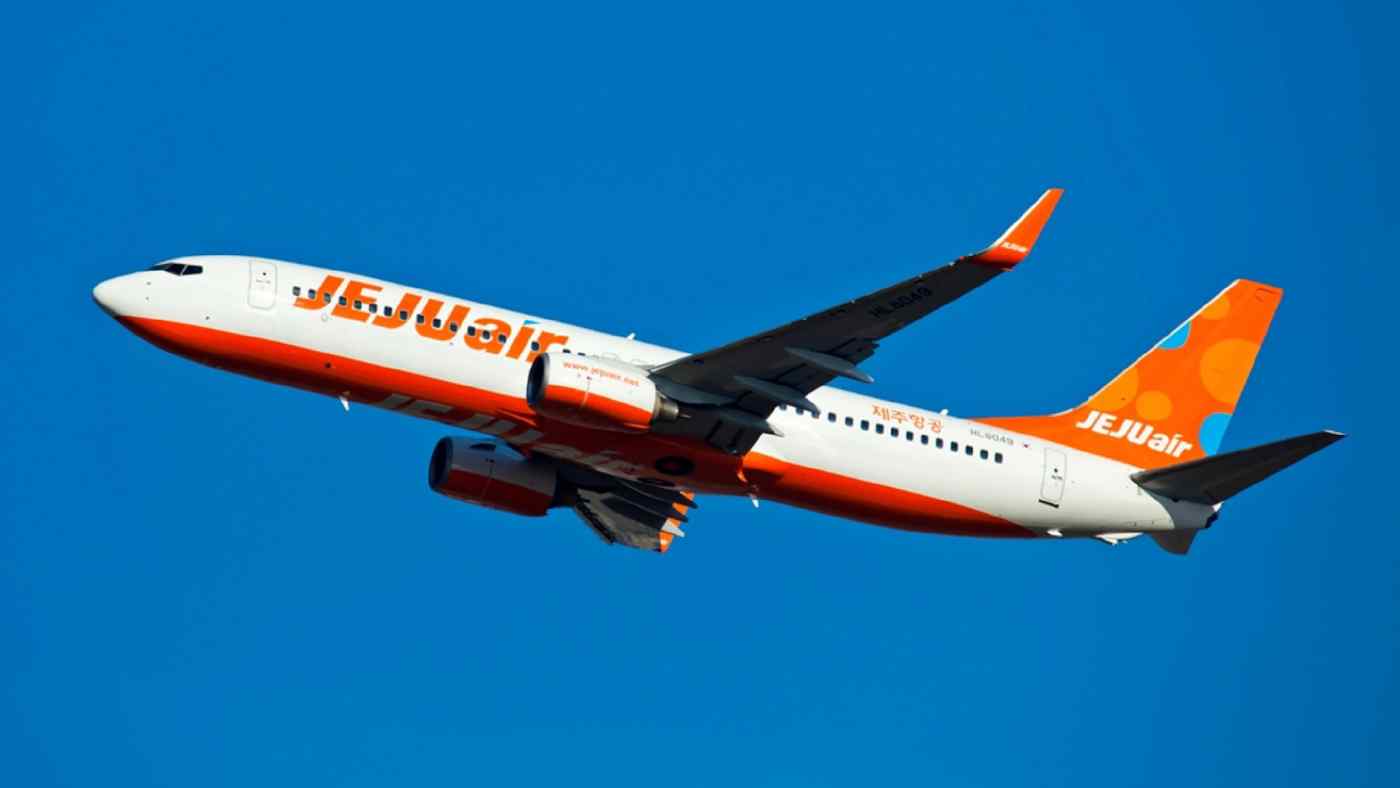 Jeju will buy a 51.17% stake in Eastar from the latter's parent company in April. The purchase price was negotiated down by about a fifth compared with a preliminary agreement struck last year.

The acquisition follows a difficult year for South Korean airlines, whose troubles have worsened as the coronavirus outbreak prompts worldwide restrictions on travel to and from the country.

The entire industry was already mired in operating losses last year, when travel between South Korea and Japan plunged amid rising diplomatic and economic tensions.

South Korean airlines carried 84% fewer passengers in the week of Feb. 17-23 than a year earlier, government data shows. Visitors to the country dropped 48%.

The effect of the fast-growing coronavirus outbreak is being felt beyond the airline industry. Department store sales fell 21% during the same week, while hotel guests were down by a quarter. Companies are starting to cancel business travel and receptions and urge workers to stay home after a spike in cases that began around Feb. 20.

President Moon Jae-in's government is preparing a 16 trillion won stimulus package that will include financial support for small and midsize businesses.