Western Digital says it won't back down in Toshiba Memory dispute 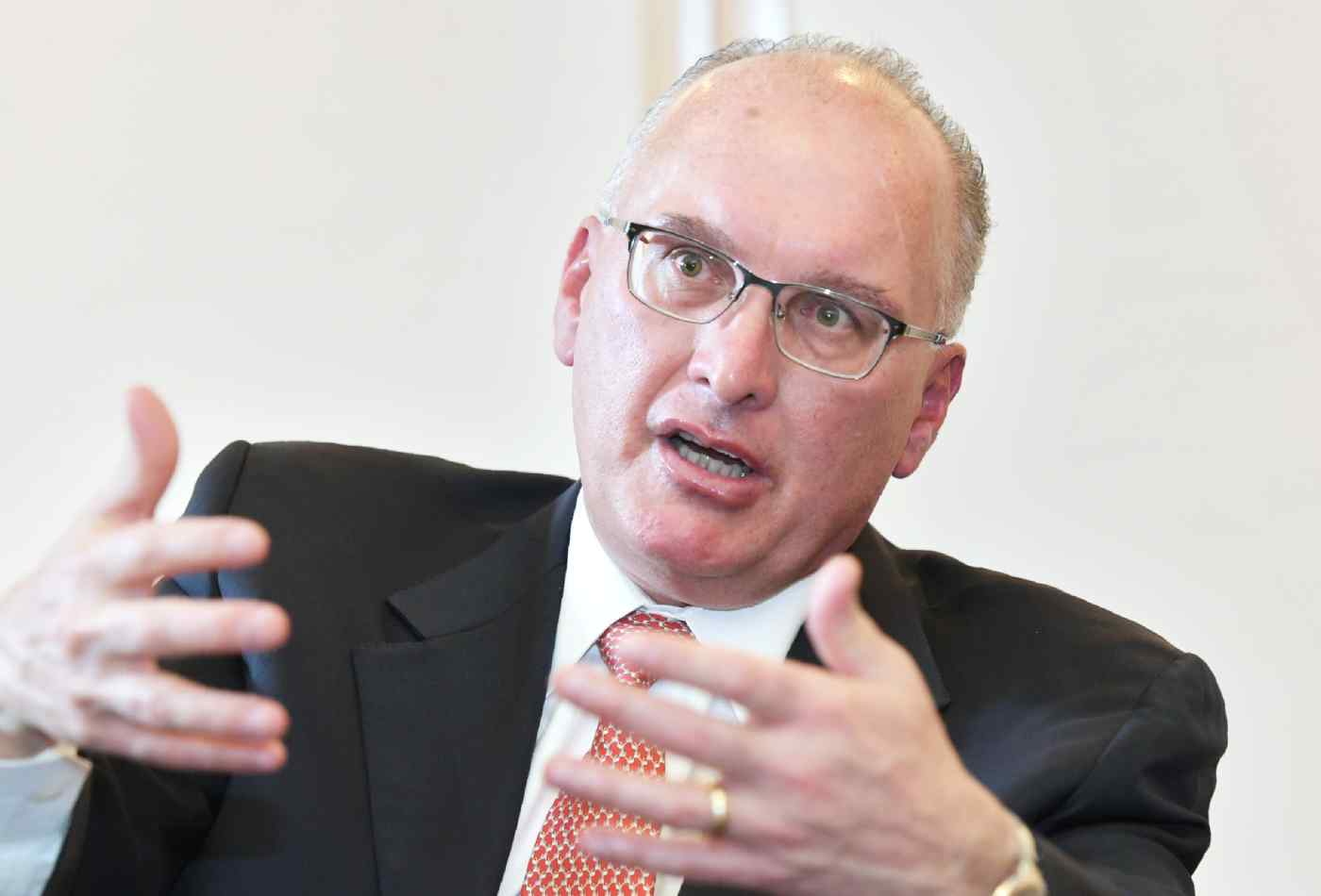 TOKYO -- Western Digital has no plans to withdraw its legal challenge to Toshiba's flash memory unit sale, but the U.S. hard-drive maker is still open to reconciliation with its Japanese partner of 17 years.

CEO Steve Milligan told The Nikkei his company wants to ensure its interests as Toshiba's joint venture partner are "appropriately protected." Milligan said he has no intention of dropping the legal objection "at the moment" and has set no deadline for resolving the dispute.

The two companies' joint ventures produce flash memory, a type of data storage used in smartphones. Milligan said he expects the flash market "will continue to grow in a very healthy way for a number of years."

"Our primary interest, the No. 1 thing, is to ensure the longevity and the success of the joint ventures," Milligan said in the interview, held on Nov.8. "We are very, very committed to that."

Western Digital's SanDisk subsidiaries have filed a request with the International Court of Arbitration, seeking an injunction to stop the transfer of Toshiba Memory to a consortium led by U.S. private equity company Bain Capital. The consortium includes South Korea's SK Hynix -- a Western Digital rival.

Toshiba and the group of buyers struck a 2 trillion yen ($17.6 billion) deal in September. The money, to be paid once the sale clears regulatory hurdles, is essential for the survival of Toshiba, which is in negative net worth after the bankruptcy of U.S. nuclear power subsidiary Westinghouse Electric in March.

The Japanese conglomerate is on life support from its main creditor banks -- support that hinges on Toshiba executing the memory unit sale by the end of the fiscal year in March 2018. Western Digital's protest could upend Toshiba's recovery plan.

"Bain, Toshiba Memory and others have made comments that you need to try to find a way to reconcile those differences," Milligan said. "And that sounds good to me."

Toshiba's deal with Bain came amid a sweeping reorganization of the semiconductor industry. Tough competition and shrinking profit margins have spurred consolidation, while new technologies like the internet of things and fifth-generation communications networks have prompted new partnerships.

This week in the U.S., chipmaker Broadcom launched a $130 billion bid for Qualcomm, while Intel and rival Advanced Micro Devices announced a graphics chip partnership aimed at competing against Nvidia.

China is also making its presence felt, though its chipmakers have run into U.S. roadblocks when trying to launch takeovers in recent years. Leading Chinese player Yangtze River Storage Technology is now scouring the globe for engineering talent.

"There is a shortage of good, qualified engineers for all companies," Milligan said. "We are going to get recruited by the Apples of the world, the Dells of the world and the Googles of the world, [and] China is investing substantial money in terms of trying to get into the memory and the storage market."

For many companies, Milligan said, mergers and acquisitions are the quickest way to respond to the whirlwind of technological change.