Combination could lead to cost savings of up to $2bn a year, say analysts

NEW YORK/SAN FRANCISCO (Financial Times) -- Xerox has launched a bold bid to acquire its much larger rival HP for more than $30bn, including debt, in a move to revive the fortunes of two former tech innovators that have struggled for growth in recent years.

The US printer and photocopier maker made a cash-and-stock offer late on Tuesday valuing HP, which makes printers and personal computers, at about $22 per share, according to people briefed on the matter.

Citigroup has agreed to finance Xerox's offer, which would have a meaningful cash portion, said two people with direct knowledge of the matter.

As part of the proposal John Visentin, Xerox chief executive, would lead the new combined company, people briefed on the matter said. Dion Weisler, HP chief executive, announced this year that he would be stepping down "due to a family health matter".

Xerox's market value is less than a third of HP's but the combination could potentially unlock as much as $2bn in annual cost savings. 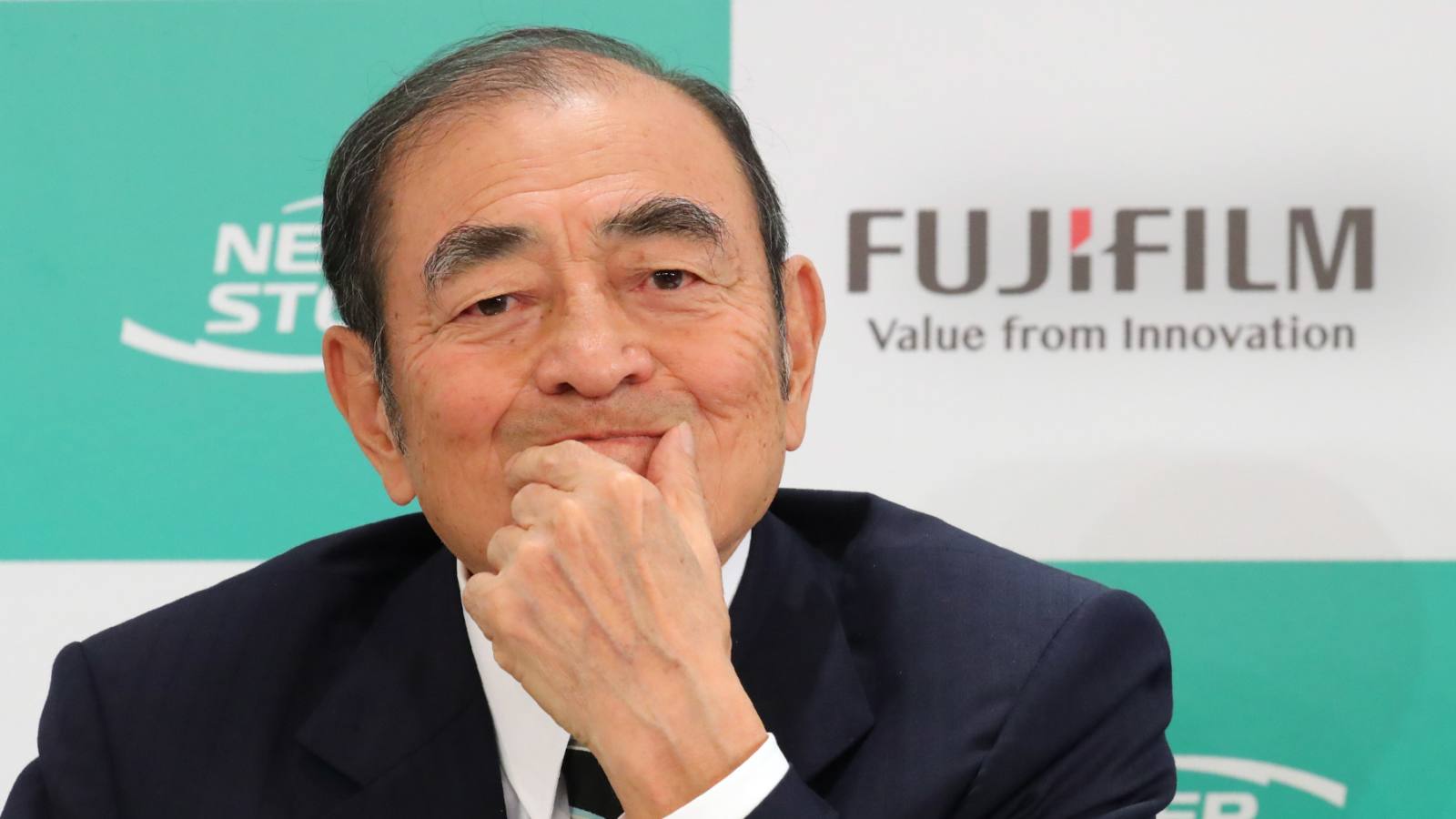 Fujifilm and Xerox both claim win in face-saving compromise

HP's share price jumped more than 10 per cent on Tuesday after the Wall Street Journal first reported that Xerox was planning a bid. Xerox's stock price rose 2.3 per cent.

HP acknowledged in a statement late on Wednesday it had received an offer from Xerox, without indicating whether it would engage. The PC maker added it had considerd a deal in the past, without specifying any time frame.

A person close to HP said the likelihood of a deal materialising remained slim, although no final decision had been taken.

Xerox is trying to take advantage of the recent run-up in its share price, which is up 26 per cent over the past 12 months. HP by contrast has shed nearly 18 per cent of its value over the same period.

The move came just hours after Xerox agreed to sell its 25 per cent stake in its joint venture with Fujifilm to the Japanese group for $2.3bn.

Despite the windfall, Jeriel Ong, analyst at Deutsche Bank, said Xerox will need to borrow heavily to complete the transaction.

Both companies operate at different ends of an industry that is in cyclical decline. Xerox makes large printers and copy machines for office use. Most of its $10bn revenues last year came from renting and servicing them for businesses.

HP, on the other hand, specialises in consumer printers. While PC sales accounted for nearly two-thirds of HP's $58bn revenues in 2018, printers -- and, more precisely, ink cartridges -- are its main cash cow. The division brought in 71 per cent of its operating profits last year.

HP's main printing business, in A4-sized documents, has been in decline, putting pressure on it to expand in the commercial A3 market where Xerox is stronger. HP recently claimed to have hit 10 per cent of the $50bn A3 market. Together with Xerox's 15 per cent share, a combination would make the two a much stronger competitor to market leaders Ricoh and Canon, according to analysts at UBS.

A purchase of HP, second only to Lenovo in PCs with a market share of 22 per cent, would mark a historic moment in the PC industry, where Xerox was an early pioneer.

Steve Jobs, then Apple's chief executive, saw Xerox's work on a graphical user interface, controlled by a mouse, on a visit to the company's research centre in 1979, giving him the idea for the Mac. Xerox's failure to capitalise on its breakthrough ideas has since become a leading case study in how companies often miss out on big new markets they help create.