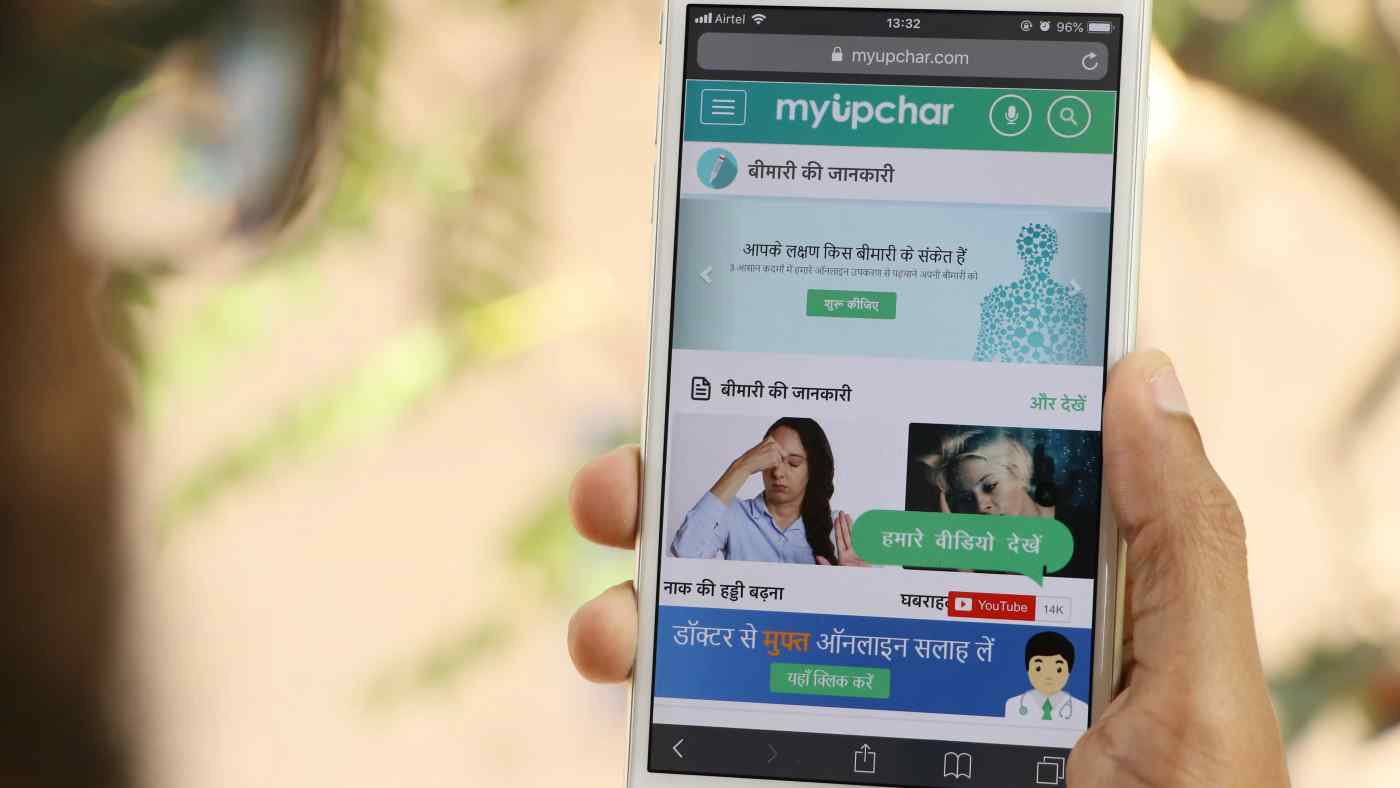 BANGALORE -- A venture fund co-run by Lei Jun, founder of China's Xiaomi, has turned its attention to India's internet, betting that demand for content in local languages such as Telugu and Tamil will soar as rural communities are increasingly connected to the web.