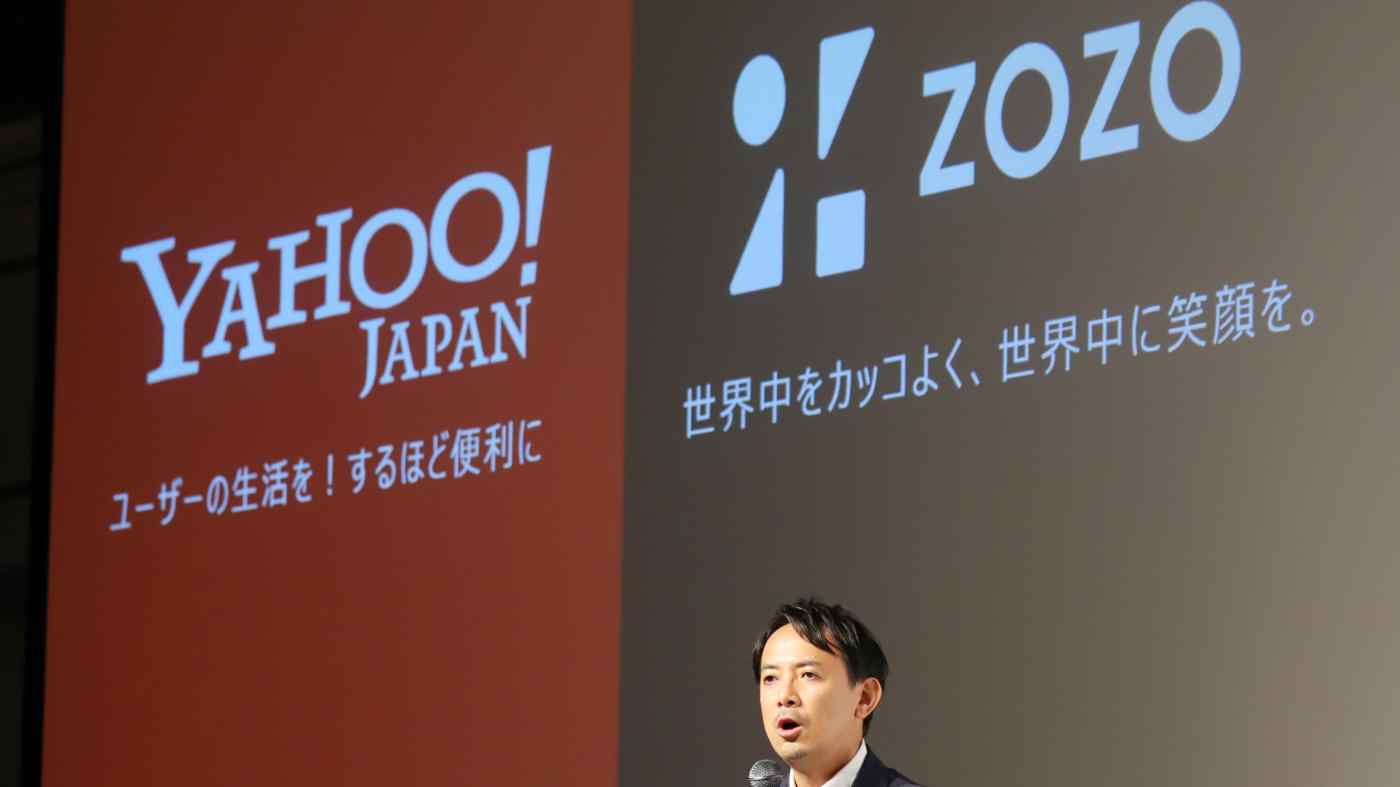 TOKYO -- Yahoo Japan's acquisition of online fashion retailer Zozo presents an opportunity for the venerable internet services company to bring fresh blood into its e-commerce audience as the business looks to step outside the shadow of Amazon.com and Rakuten.

Right now, Yahoo relies heavily on earnings from ads. Its media segment -- mainly advertising -- logged operating profit of 141 billion yen ($1.3 billion at current rates) for the year ended in March, well over double the contribution from the commerce business.

A trailblazer when it launched back in 1996, Yahoo Japan now perpetually lags in third place in the country's e-retail market -- to the frustration of SoftBank Group CEO Masayoshi Son, whose philosophy stresses the importance of world-beating market share. The technology conglomerate is throwing its considerable weight behind Yahoo to change this with the 400.7 billion yen tender offer for Zozo.

"Our goal of becoming the No. 1 e-commerce company in Japan by the early 2020s is coming within reach," Kawabe said.

Yahoo's audience skews somewhat older than those of Amazon and Rakuten, toward people in their 30s and 40s. Younger users turn to the service only for certain applications, such as looking up public transit information.

Zozo offers a base of 8 million customers, mostly in their 20s and 30s. Having the apparel seller set up shop on Yahoo's marketplace should bring more of these young consumers to the platform, the thinking goes.

The deal also could draw more women to a platform now used mainly by men. Males constitute 60% of users for Yahoo's online mall, while 70% of Zozo's customers are female. 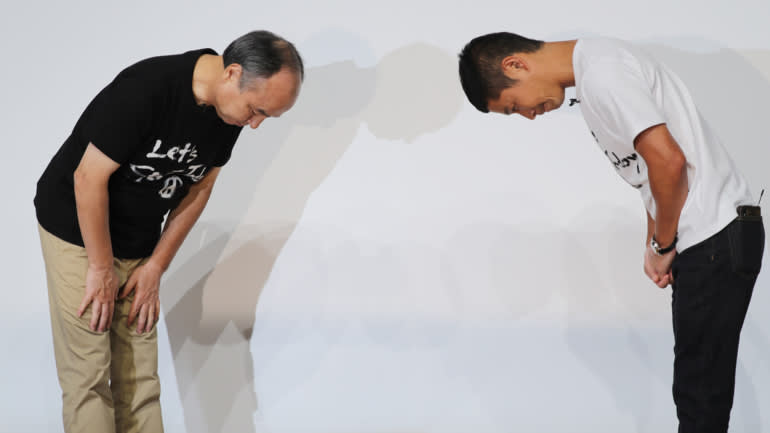 Zozo was an appealing target from an earnings perspective as well. While both Yahoo and Zozo focus on marketplace-style platforms, the latter boasted a hefty 22% operating margin last fiscal year compared with 9% for Yahoo's commerce segment and 15% for the company overall.

A less tangible benefit lies in the valuable data that Zozo's customers generate. Sharing purchase histories from these customers with other SoftBank group companies could improve algorithmic product recommendations, for example.

"If we can, we want to share customer data throughout the group and turn it into benefits for users," Kawabe said, though he acknowledged the need to respect consumers' privacy.

SoftBank Group has been the driving force behind Yahoo's effort to reshape its business. Son spoke at Thursday's news conference as a "special guest," saying he had encouraged Zozo founder Yusaku Maezawa, a longtime associate, to partner with the SoftBank affiliate.

But Yahoo still has a long way to go. It trails far behind Amazon and Rakuten in scale, and the competitive landscape is changing with the emergence of upstarts such as flea market app provider Mercari.

Yahoo has sought to set itself apart by bringing distinctive e-commerce companies under its wing, such as office supply vendor Askul and luxury hotel booking site Ikyu. SoftBank Group looks to give it an additional boost with the Zozo deal.

But rivals are making similar moves in hopes of securing access to more customer data, a commodity that is becoming vital to compete. Rakuten announced in May a deal to become the largest shareholder in restaurant reservation and review service Gurunavi.