Yahoo-Line operator plans acquisitions in quest to be Asian superapp

SoftBank-backed platform will expand from 'beachheads' in Thailand and Taiwan 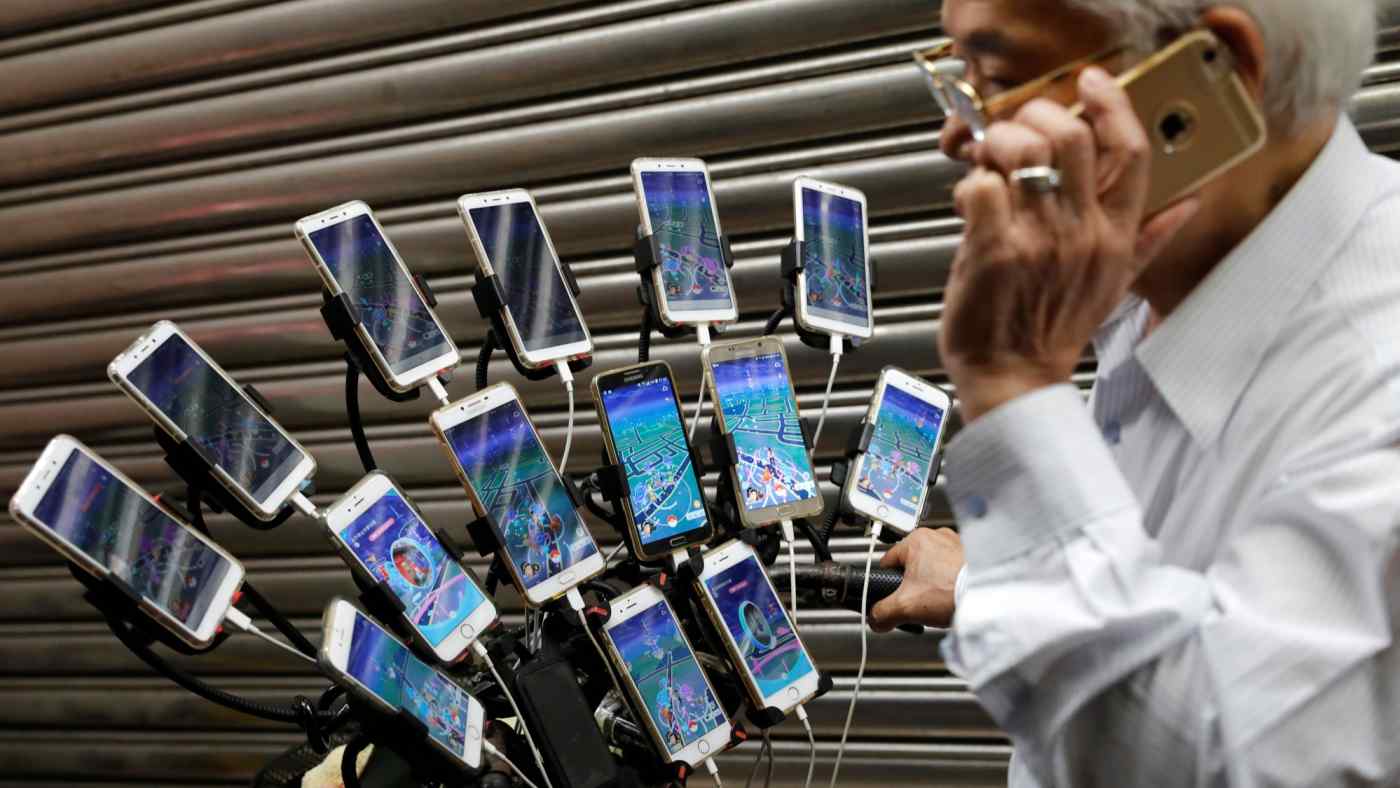 TOKYO -- Popular chat app Line will expand in Asia by tailoring the platform to the demands of each market, the joint chief executives of the newly merged parent company told Nikkei in an interview Tuesday, making local hires and acquisitions in order to achieve this.

"The merger gave rise to investment capacity," said Takeshi Idezawa, a co-CEO of Z Holdings who had served as Line's president. "We are able to take on challenges that exceed our previous approach."

Line will position the Thailand and Taiwan units as the beachheads of overseas expansion. The platform in those areas already offers a wide range of services, such as e-commerce, payment settlement, home deliveries and video streaming. Line aims to become an all-in-one "superapp" as it makes its advance.

On the other hand, Line holds only a slim share among chat apps in other Southeast Asian countries. Idezawa expressed his eagerness to purchase local companies involved in education and health care, among other areas.

To develop new services for a superapp, fielding a strong team of data and artificial intelligence engineers is crucial. Line employs more than 1,400 engineers offshore, mainly in Taiwan, Thailand and Indonesia. Z Holdings looks to hire about 5,000 engineers over five years. "We seek to steadily hire top-level engineers in Asia and raise our share of offshore talent," said Kentaro Kawabe, the president and other co-CEO of Z Holdings.

When Z Holdings and Line announced the merger in 2019, both Idezawa and Kawabe said what drove the decision is the difference in scale compared with Big Tech groups in the U.S. such as Amazon.com and Google parent, Alphabet.

"The gap with them has become wider since then," said Kawabe. At the same time, "if we create services that earn user support, I'm convinced that we will survive even if there are differences in scale," Kawabe added.

"There's one order of magnitude difference in investing capabilities" between Z Holdings and major U.S. tech rivals, said Idezawa. "Engaging in locally rooted services is a card we can play to achieve a breakthrough."

"If we are subject to societal frictions, we'd like to be in a position where we quickly perceive and correct the issues," Kawabe said, adding Z Holdings will set up panel of outside experts to consider the ethics of AI as soon as April. The opinions formed by the panel will guide operational reforms, Kawabe added.

Both Yahoo and Line oversee more than 100 services each. The units will merge QR payment operations in April next year. However, about 10 to 20 overlapping services remain. A committee of executives will meet approximately once every week to decide what to do with them.

"We will merge [services] if it has meaning from the users' perspective," said Kawabe, who also serves as president of Yahoo Japan.