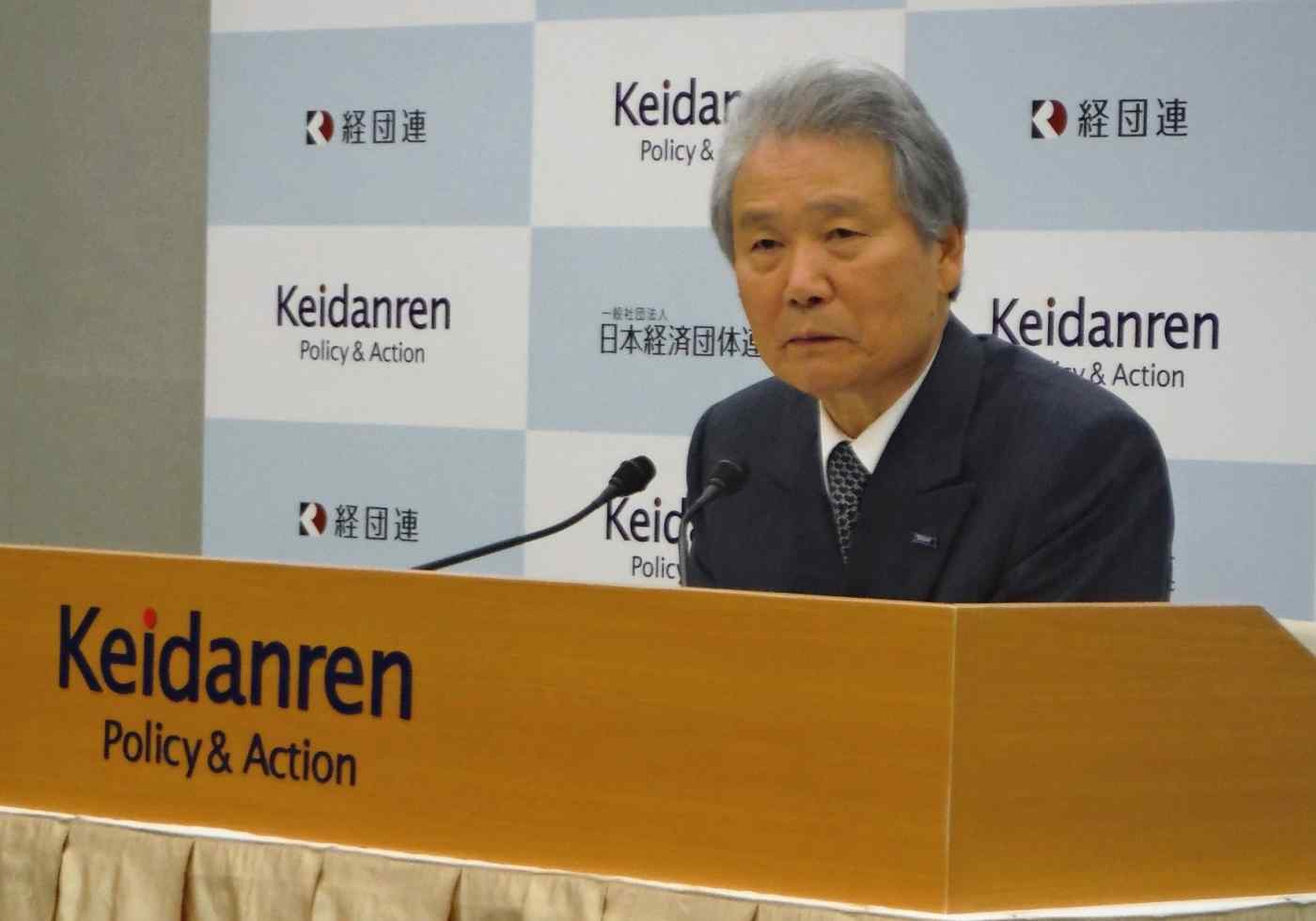 TOKYO -- The Japan Business Federation, or Keidanren, has chosen a Toyota Motor director as a new vice chair in an effort to keep the auto titan involved in Japan's top business lobby in the face of uncertainties brought about by Donald Trump's election as U.S. president.