Companies exchange information, rather than hiding it, to boost competitiveness 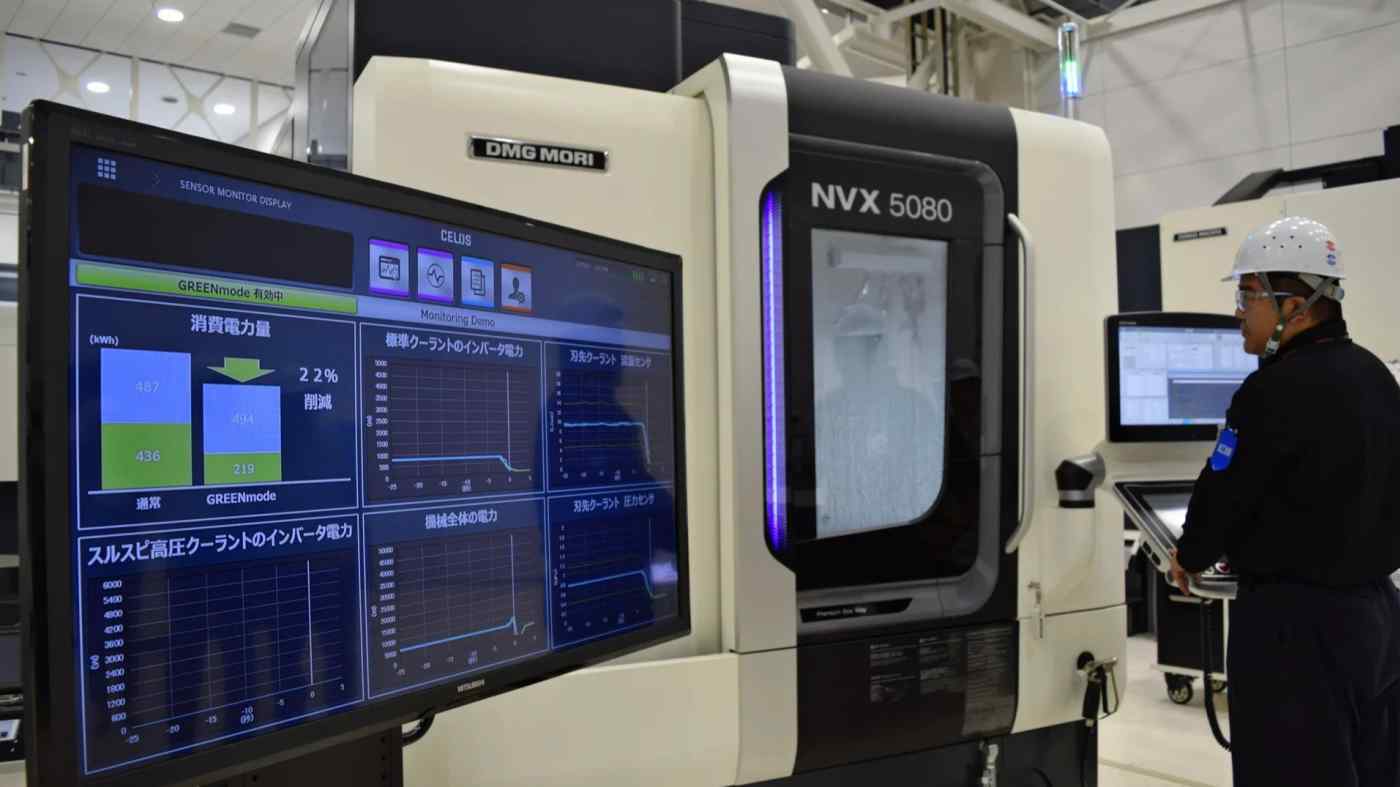 TOKYO -- Mitsubishi Electric and Yaskawa Electric are among 100 major Japanese manufacturers set to share production data with each other to improve efficiency, using blockchain technology to ensure their information remains secure, Nikkei has learned.

Manufacturers have closely guarded the data gathered at their factories because it contains know-how directly linked to competitiveness. But now they believe sharing that data securely will bolster performance. This project lets participants decide how much data to share, whether to share it with one or more companies, as well as whether to charge a fee for the information.

The project, expected to begin next spring, will be overseen by the Industrial Value Chain Initiative, a manufacturers group that launched in 2015 to promote the "internet of things" in Japan. Companies previously have worked on their own to make use of internet of things data in factories.

DMG Mori and other machine tool makers that are highly competitive globally are expected to join. Yet the project aims to lift Japan's manufacturing sector as a whole by attracting not just big corporations with advanced production technologies but also smaller players that are unable to invest large sums.

The sharing will include product design data, the status of production equipment and quality inspection information.

If machine tool makers and their clients share equipment usage data, they could gain a better grasp of how parts wear out and maintain the gear more efficiently. They also may be able to predict when machines will break down so that parts can be exchanged in advance, reducing downtime.

Blockchain technology, which underpins virtual currencies through a shared digital ledger, will be applied to this project. It is expected to lower the risk of data leaks compared with managing the information on servers, as well as reduce operating costs.