2020: Profit is king, and other predictions from Silicon Valley 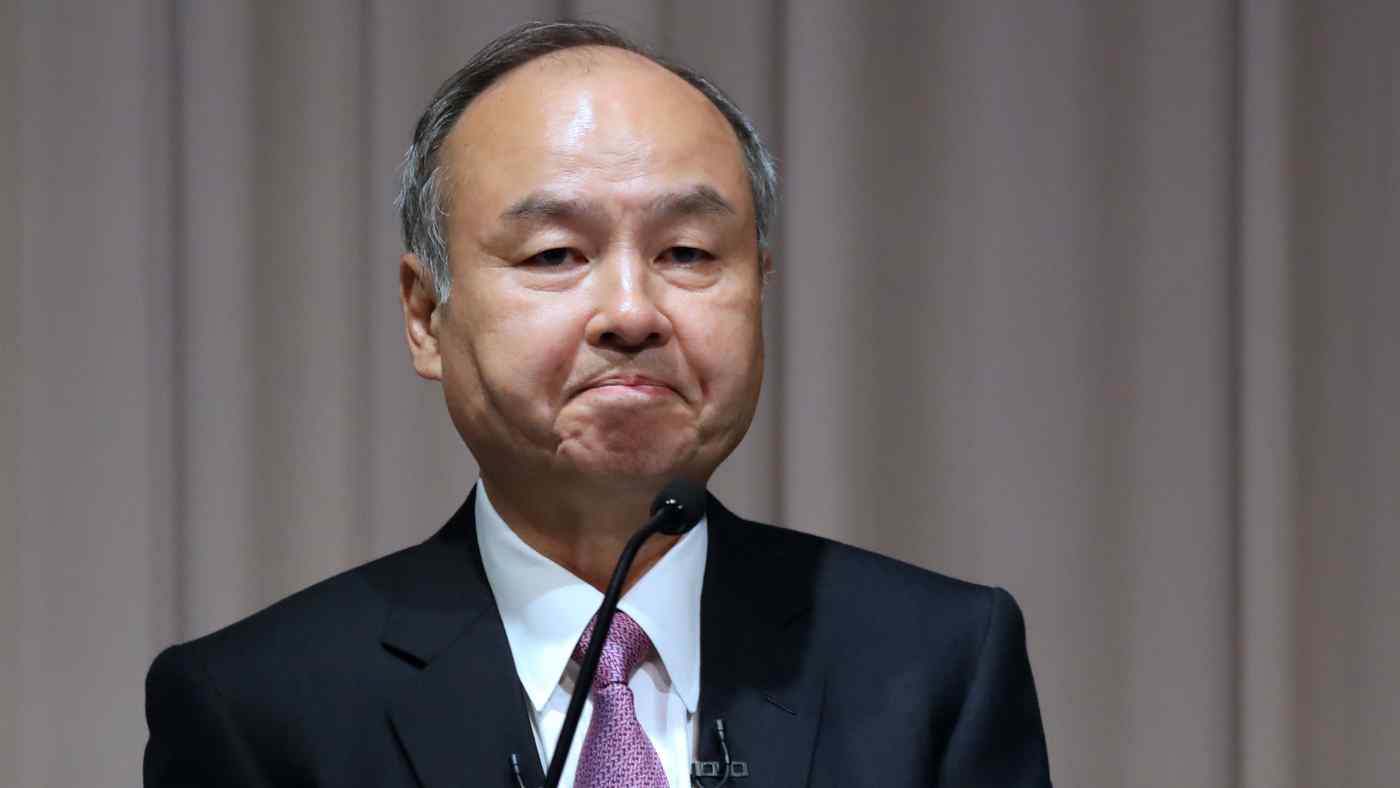 In 2020, venture capitalists will be keen to avoid another WeWork, the SoftBank-backed startup whose valuation cratered when it attempted to go public. (Photo by Ken Kobayashi)
YIFAN YU, Nikkei staff writerJanuary 1, 2020 04:06 JST | North America
CopyCopied

PALO ALTO, U.S. -- 2019 started out promising but ended up frustrating for venture investors as many private market darlings disappointed once they went public -- or, in the case of WeWork, attempted to.

Warning signals are flashing for 2020, including a possible economic downturn and ongoing China-U.S. trade tensions.

Yet despite all this, venture investors remain cautiously optimistic about the year ahead.

While investment might slow a bit compared with previous years, there is still plenty of money around for startups in both the U.S. and Asia, Silicon Valley-based venture investors told the Nikkei Asian Review.

Below are four key trends they see shaping 2020.

The top priority for many venture investors will be to avoid another WeWork or Uber. Both companies fetched sky-high valuations in the private market, thanks in part to their blazing growth rates. Those valuations did not hold up to public scrutiny: Uber's shares are trading well below its initial public offering price, while WeWork was forced to abandon its IPO altogether after its $47 billion valuation was slashed to a fraction of that figure. Public markets, it seems, have been turned off by the two companies' colossal cash burn and lack of profit.

"One of the things that we have learned from many of the high-profile failures this year [2019] is that growth for growth's sake doesn't work unless the unit economics also makes sense," said Vilas Dhar, chair of the investment committee at the Patrick J. McGovern Foundation, a U.S.-based philanthropic investment fund. The high valuations of companies like WeWork were underpinned by their rapid growth, but venture investors are increasingly shifting emphasis toward profitability.   © Reuters

After the WeWork debacle, SoftBank Group CEO Masayoshi Son urged Vision Fund portfolio companies to focus on generating cash flow. At a SoftBank event in November, he said companies should go public when they are "profitable, with great cash flow, sustainable cash flow."

Son's speech marked a major strategic pivot for SoftBank, with its priority shifting from growth to profit.

Other venture investors noted a similar trend across the board.

"Every VC, in the U.S. or in Asia, will have the word 'profitability' engraved to his/her mind while looking for companies to invest" in during the new year, said Qi Lei, principal at Alliance Ventures, a strategic venture capital fund operated by the alliance of Renault, Nissan Motor and Mitsubishi Motors.

"Enterprise-faced startups will benefit the most from it, especially those who have already secured clients, because they are the one that have a clear profit model," said Qi.

More corporate VC in the Valley

Corporate venture capital activity in the U.S. will reach a record high in 2020, according to PitchBook, a private market data analysis firm. Money from Asia may have something to do with that.

"2018 [and] 2019 are the years for Asian corporate VCs setting up shop in Silicon Valley, and it will take some time to get the pace going for investments [by] new CVC funds," said Ted Tatsumi, CEO of Presidio Ventures, a venture investment arm of Japanese conglomerate Sumitomo Corp.

"We have seen more Japanese companies doing that in the past year, but so far we have seen some but not many actual investments made by them," Tatsumi said. "We will see more activities and deal-making from them" from 2020 onward, he said.

As more industries go digital, an increasing number of non-tech companies are turning to startups to fuel transformation and open up new paths to growth. Asian companies are no exception, and they tend to seek out opportunities in the U.S., especially when they are lacking at home.

Financial services companies, through their CVC arms, invested in 368 deals worth a total of $9.6 billion in 2019 through Dec. 11, according to a CB Insights report -- a record high on both counts.

Mitsui Sumitomo Insurance Venture Capital and Ping An Ventures, both from Asia, are among the most active financial-sector CVCs, according to the report, behind only U.S.-based Citi Ventures.

"What we have seen is definitely an uptick in corporate VC activity, which we think is quite good for the field," said Dhar of the McGovern Foundation. "In many ways, traditional VCs are good capital allocators, but corporate VCs bring an understanding of where markets and segments of their core business are going," he said.

As U.S. investors grow more concerned about Beijing-Washington tensions and regulatory hurdles in China, many will look to other markets with big growth potential to invest in during the new year.

"I think that trend line of U.S. investment in India is on a massive upswing. We've seen lots of recent commitments of capital from everybody, from large development players to big corporate VCs," said Dhar.

In 2019, institutional investors, including nontraditional venture investment firms such as U.S. private equity firms Kohlberg Kravis Roberts and TPG, have raised additional funds and set up operations to invest in Indian startups.

"India reflects this idea of a new, relatively open market that has a ton of innovation, and a lot of consumer demand for new products and services. So I see a pretty strong trend line towards investment in India" in the new year, he said. Institutional investors have raised additional funds and set up operations to invest in Indian startups, with the trend expected to continue in 2020. SoftBank has invested heavily in payment service provider Paytm.   © Reuters

Israel is another market expected to attract more attention from VCs in 2020.

"Israel has been emphasizing education in computer science and has a lot of tech talent, which lays the groundwork for its advancement in technology," said Qi of Alliance Ventures, who also pointed to another factor: "Many of its technologies were originally developed for military use, which can easily beat many other products on the market once they are adopted for civilian applications."

M&A activity continues to pick up

As Chinese investors retreat from Silicon Valley and the U.S. more generally, one potential concern for companies and investors is that there will be fewer potential buyers for startups. And with the public market scrutinizing startups more closely, IPOs are a less likely exit option for those that have yet to turn profitable.

But there is a bright spot: Big U.S. tech companies are expected to continue their acquisition spree in 2020.

The economic downturn and increased competition will leave more companies facing a cash crunch, according to Dhar, which means they will want to divest any ancillary operations that are corollary or subsidiary but also beef up their core operations.

"There's going to be increased M&A activities" in the new year, he said. "We are going to see more consolidation. We're already seeing the beginning of that, and I think that's going to continue through 2020 no matter what happens in the macro environment," he added.

Meanwhile, more investment will focus on the top players in their respective sectors, making it even more difficult for smaller startups to raise funds, meaning some might opt to sell themselves, according to Qi at Alliance.

Tatsumi at Presidio agrees: "The exit window is getting smaller for some companies, but there is a constant pace of M&A exits," he said.