Demand rises for use in next-generation base stations and smartphones 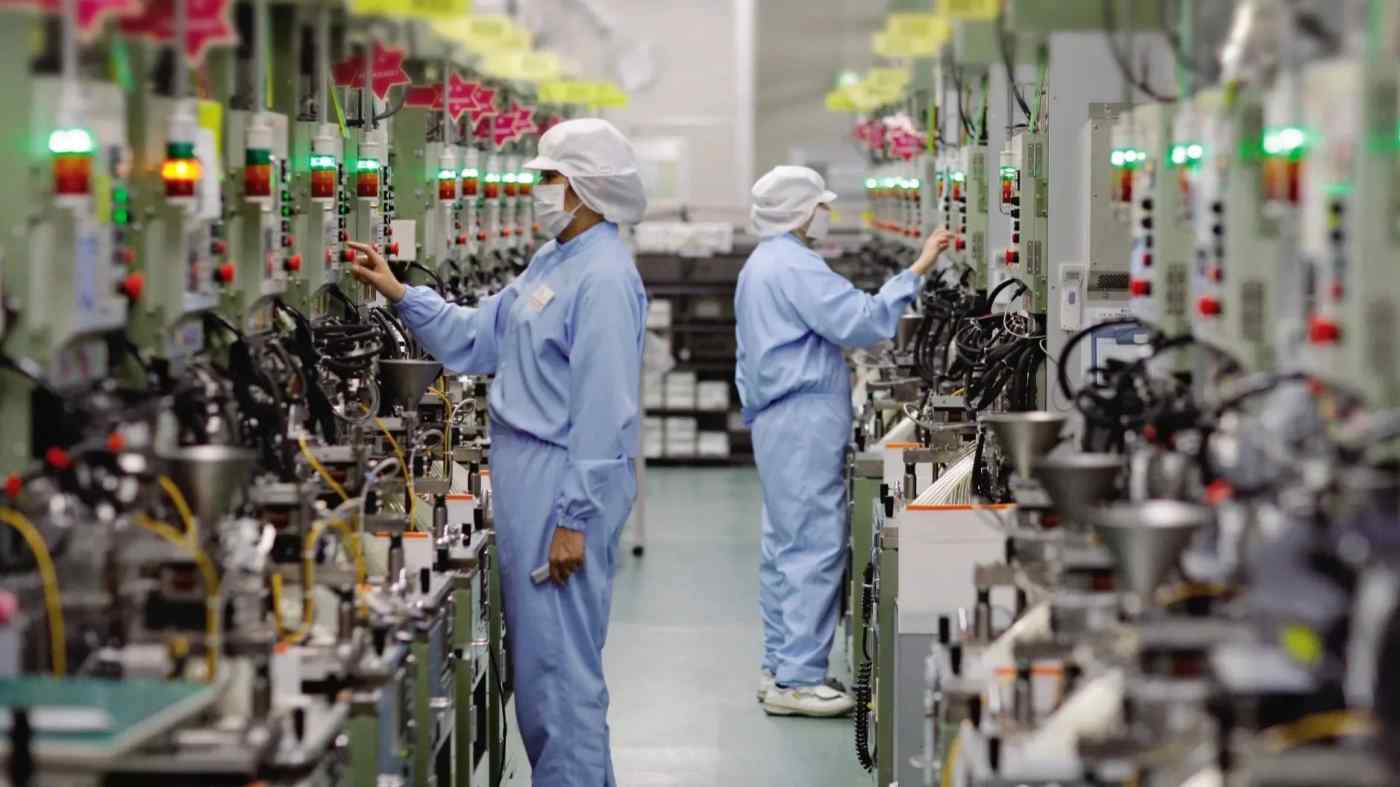 OSAKA -- Orders at Japan's six major electronics component manufacturers grew for the first time in over a year thanks primarily to the rollout of 5G networks this year.

For the three months through December, orders climbed 2% on the year to roughly 1.56 trillion yen ($14.3 billion), marking the first rise in five quarters.

Murata Manufacturing reportedly saw a jump approximating 5-10% from a year earlier, with the growth "being led by demand by base stations due to the introduction of 5G," according to a company representative.

At TDK as well, base station demand is apparently partly responsible for a small bump in orders. Nikkei also gathered data from Kyocera, Nidec, Alps Alpine and Nitto Denko.

Fifth-generation wireless communication is due to enter commercial operation in Japan this year, spurring an expected rise in demand for parts for 5G-compatible smartphones and tablets.

Global shipments of all smartphones in 2020 are forecast to climb for the first time in four years, according to an estimate by research company IDC. Shipments of 5G smartphones will total about 190 million units, or 14% of the total.

Orders for electronic components reached an all-time high in July-September of 2018, but retreated afterward on a lull in demand for mobile devices and a slowdown in the Chinese economy.

Orders have finally picked up. But the coronavirus outbreak in China has clouded prospects going forward, since it has led to factory shutdowns and weak consumption.